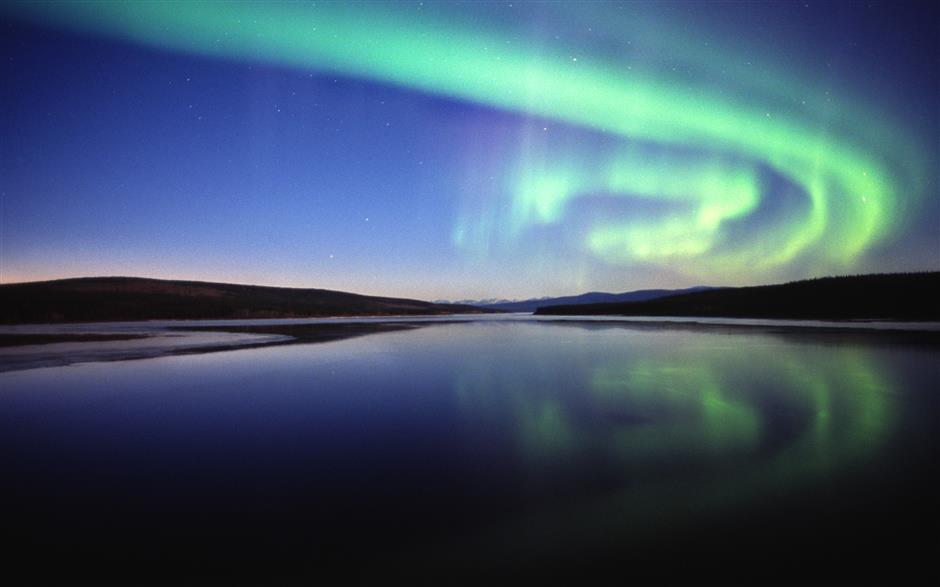 The aurora in Mohe in the Great Khingan Mountains.

Jiagedaqi, known as the “Pearl of Forests Sea” and “hometown of blueberry,” features ancient forests, wild animals and stunning scenery, the budget carrier said. Visitors can also drive 490 kilometers to reach Mohe, the best place to watch the aurora and polar day and night in China.

The Heilongjiang and Inner Mongolia Autonomous Region was at an event in Shanghai with Spring Air on Wednesday to promote the north China’s tourism resources and products.

City residents are being invited to explore the great forests, rivers, wetlands, oil fields, volcanoes and grasslands during holiday from May 1 to 5 and in the summer vacation.

Wu Xue, deputy director with the culture and tourism bureau of the Great Khingan Mountains, said 10 core tourist attractions along with three competitions, six festivals and night travel routes have been launched to attract tourists.

A “polar summer resort season” was launched in Shanghai to invite residents to experience the Nordic-like polar scenery in the northernmost region. 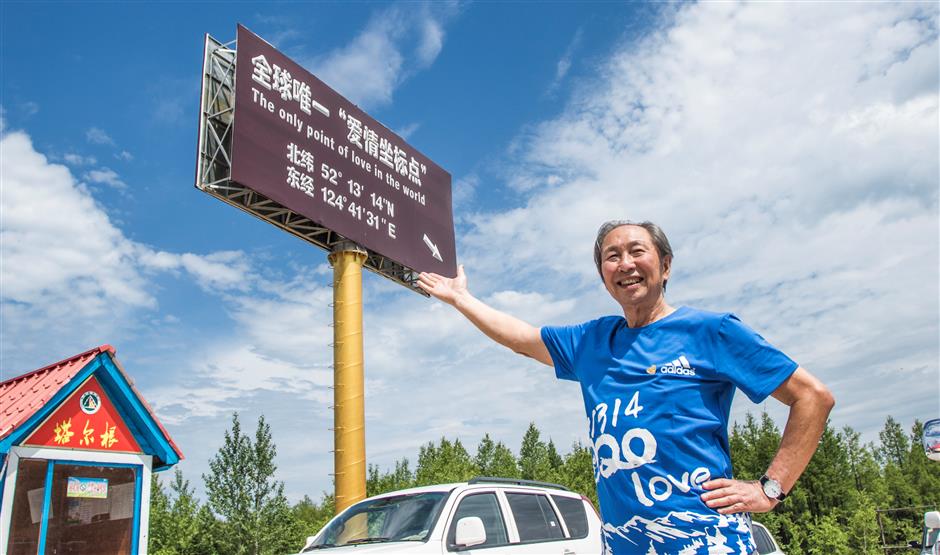 A tourist poses for the camera in Ta'ergen in the Great Khingan Mountains.