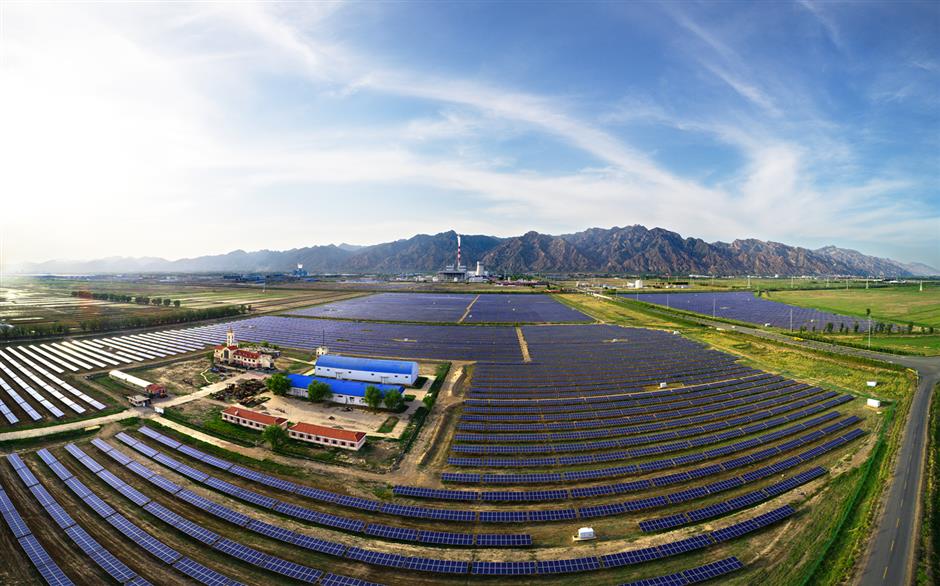 A major hub city of the Belt and Road Initiative in northern China is seeking investment and cooperation with Shanghai to boost its opening-up process.

Baotou serves as the economic corridor of China, Mongolia and Russia. The historic city dates back to the Warring States Period (475-221 BC), and is the major industrial and opening-up hub in northern China.

It was once Asia’s largest military industrial center. China’s first domestically made tank was manufactured in the city about six decades ago. The nation’s nuclear fuel element plant for the first atomic and hydrogen bombs was also manufactured there.

“Baotou aims to become a regional economic center with influence and a new highland for opening-up,” said Meng Fanli, Party secretary of the city. 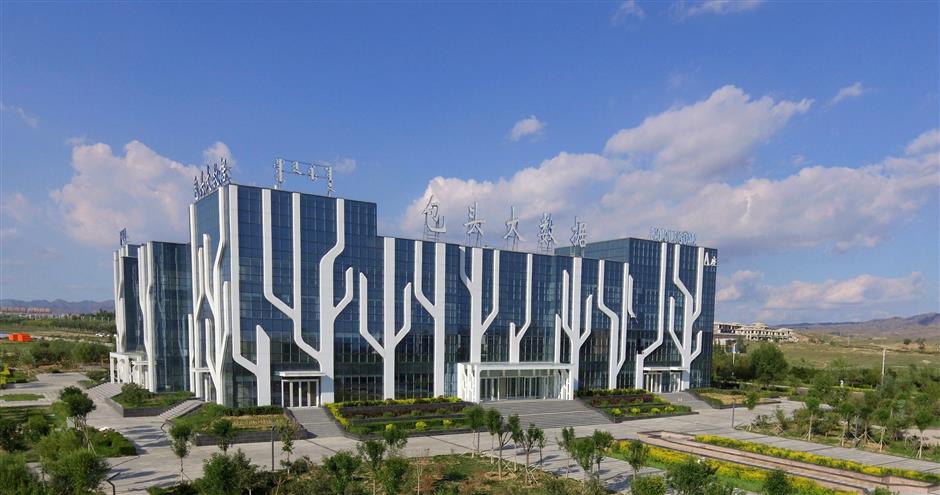 The big data center in Baotou.

“We are building China’s key industrial bases for new materials, new energy and equipment manufacturing, as well as agricultural and animal products,” Meng told the investment-promotion meeting in Shanghai.

The Baotou government has visited the world’s top multinational enterprises this year along with China’s state-owned and private firms, many of which are based in Shanghai, Meng said. A total of 181 companies have registered in Baotou so far.

Shanghai has been enhancing cooperation with Inner Mongolia to mark the historical event in the 1960s when 3,000 orphans from the Yangtze River Delta region were adopted and raised by nomadic mothers in the autonomous region.

During this year's Labor Day holiday, the long-distance trip to Inner Mongolia saw a surge of travelers from Shanghai.

This year marks the 74th anniversary of the founding of the Inner Mongolia Autonomous Region, China’s first autonomous ethnic minority government established in 1947. 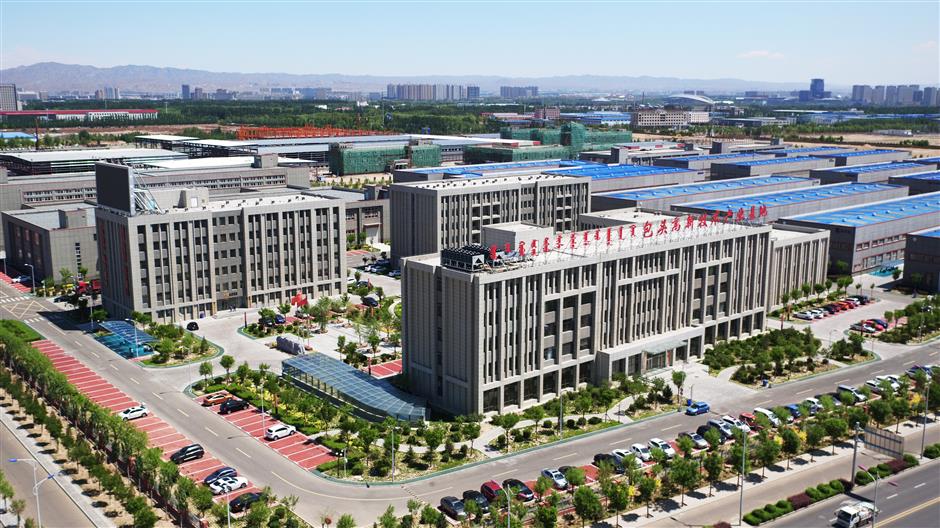 A high-tech park in Baotou.