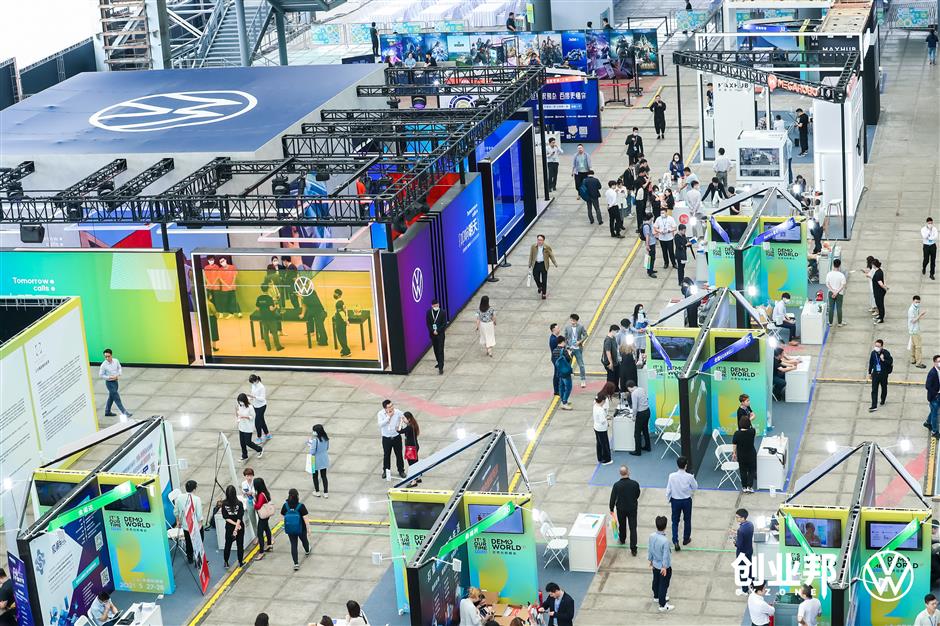 The DEMO World innovation summit in the CSSC Pavilion in Huangpu District.

5G is expected to drive a  technological reform lasting 15 years and create a series of start-up opportunities, a senior official of the US chip giant Qualcomm told a local forum over the weekend.

Hosted by the world's famous startup and innovation service provider Cyzone, the annual summit has become a major innovation platform to cap the city's ambition to build a scientific and innovation center with global influence, according to the city's commission of economy and information.

The vastly faster speed it brings is expected to be a dramatic boost for industry and consumers – for everything from health care and manufacturing to smart driving, high-definition streaming and urban management, according to the commission.

The CSSC pavilion was renovated from the workshop of Shanghai's century-old Jiangnan Shipyard for the World Expo 2010. The yard has since moved to Changxing Island.

The former welding workshop forms the basis of the 7,000-square-meter pavilion built on the shipyard's original site along the Huangpu River. 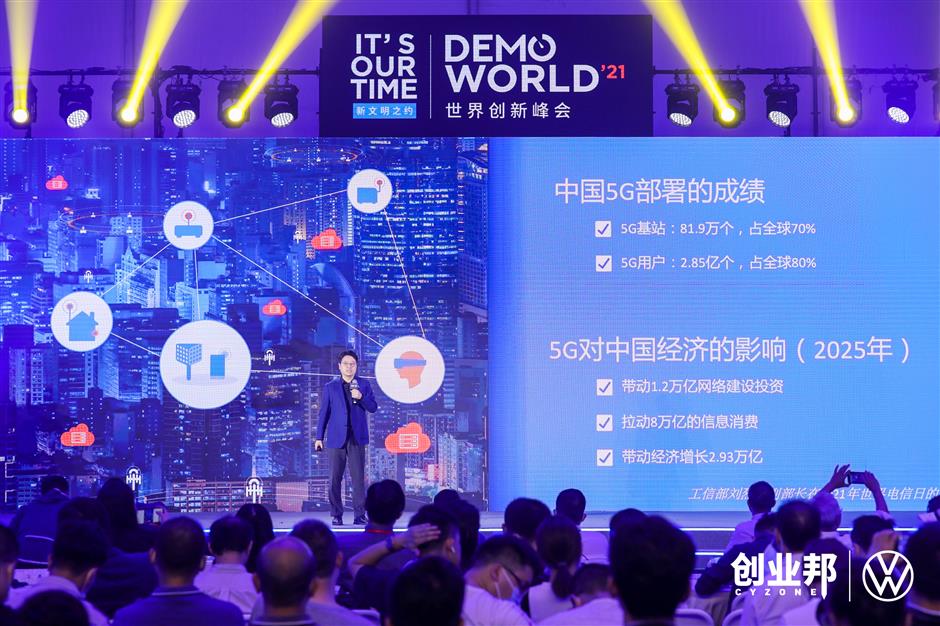