Barefoot welcomes consumers to have a sip.

A variety of drinking occasions such as a picnic is created at the launch party.

Barefoot, by the century-old California-headquartered E. & J. Gallo Winery, had sales of 243 million liters in 2020, which is almost 1.3 billion glasses of wine.

He was speaking at a launch party in Shanghai this week.

Senior sales director Nick Elki believed it's the right time to enter the domestic market so as to adapt to the changing wine market worldwide.

The products are now available at Summergate's online stores. They will be available on the shelves on Freshippo. 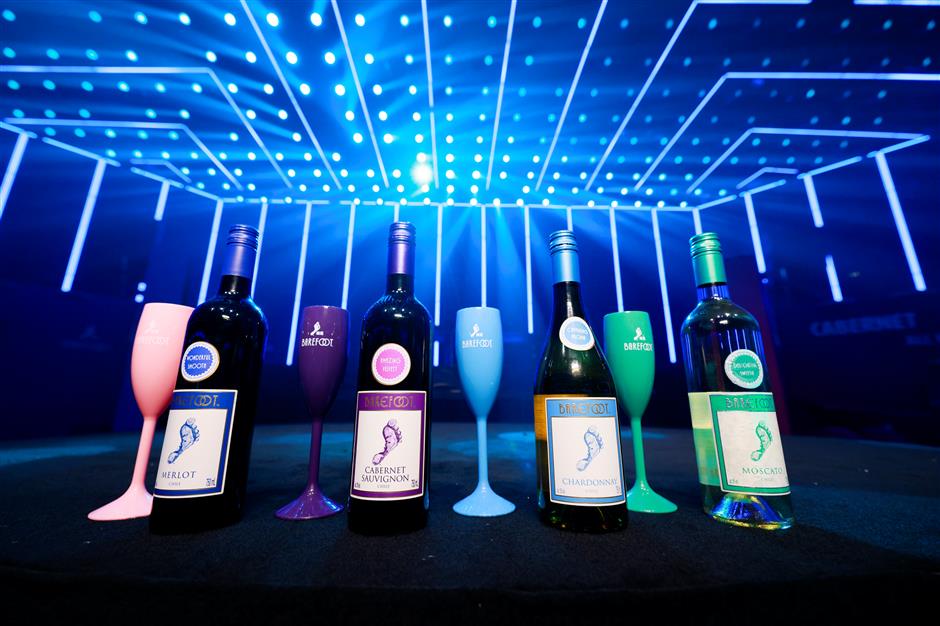 Four wine varieties are introduced to the domestic market.