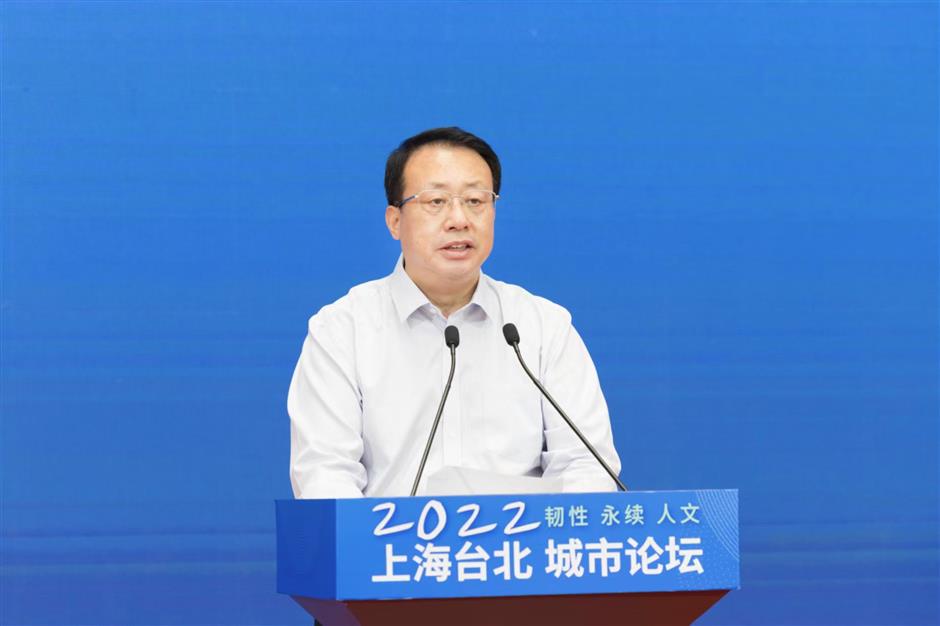 Shanghai Mayor Gong Zheng delivers a speech at the opening ceremony of the 2022 Shanghai-Taipei Forum on Tuesday. 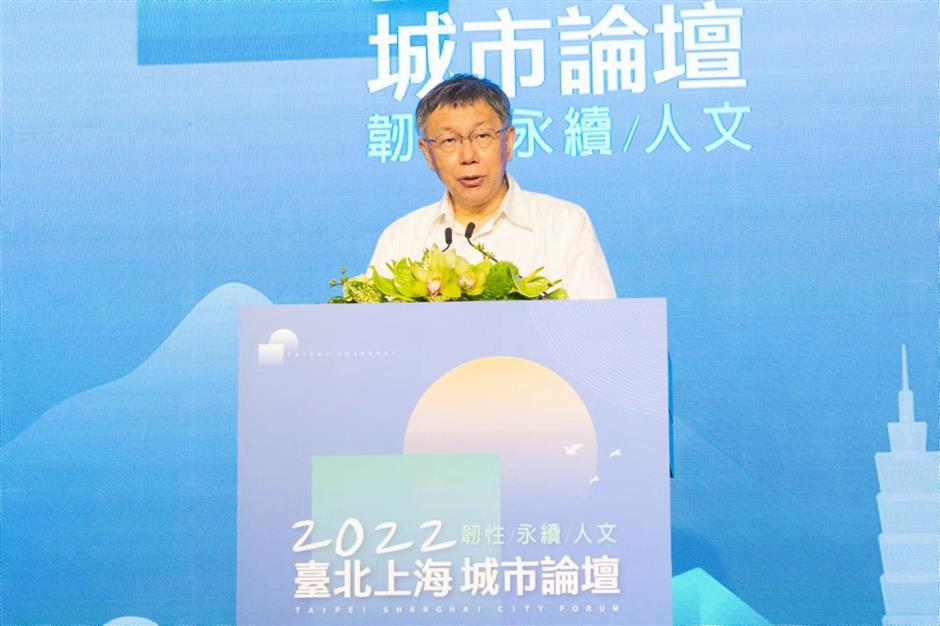 Three memorandums of understanding were signed by Shanghai and Taipei via the Internet on Tuesday at the 2022 Shanghai-Taipei Forum to promote exchanges and cooperation in the circular economy, the board game Go and smart transportation.

The forum, with the theme of "Resilience, Sustainability and Humanity," was organized online due to the COVID-10 pandemic with participants present at venues in Shanghai or Taipei.

Launched in 2010, the Shanghai-Taipei City Forum is an annual event held in rotation between the two cities.

Shanghai Mayor Gong Zheng said at the opening ceremony that the forum has been an important platform for Shanghai and Taipei to promote mutual cooperation and also as a bridge for the two cities to learn from each other.

He said Shanghai will continue to improve the business environment for investors and entrepreneurs from Taiwan and provide conveniences for Taiwan compatriots to study, work and live in the city.

"We wish the two sides can join hands to strive for the development of both cities and the wellbeing of both of our people, creating a better future for the nation," said Gong.

Taipei Mayor Ko Wen-je pointed out that the two cities have held 13 Shanghai-Teipei Forums and the whole process represented both sides' commitment to peace across the Straits and had brought fruitful results.

He said the two sides, with their shared history and culture and close business and trade relations, should cooperate to create a win-win situation, maintain communication to resolve differences and build fences against risks.

"We believe that communication can accumulate goodwill, which can promote better communication," he said. "It will establish a circle of goodness to maintain peace across the Straits and improve wellbeing of people on both sides."

A commemorative album was released at the event to review the previous forums and exchanges between the two cities.

Over the years, the forum has been an important communications platform for Shanghai and Taipei and has led to great achievements.

So far, a total of 42 MOUs have been established between the two cities, deepening their communications and cooperation in areas such as science and technology, education, culture, health care, sports, urban governance and pandemic control. 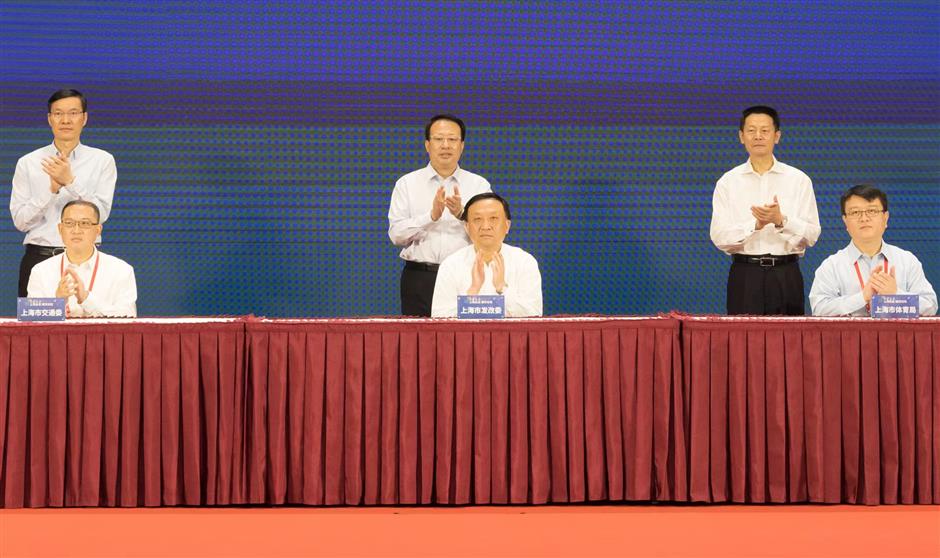 Three memorandums of understanding are signed by Shanghai and Taipei via the Internet. 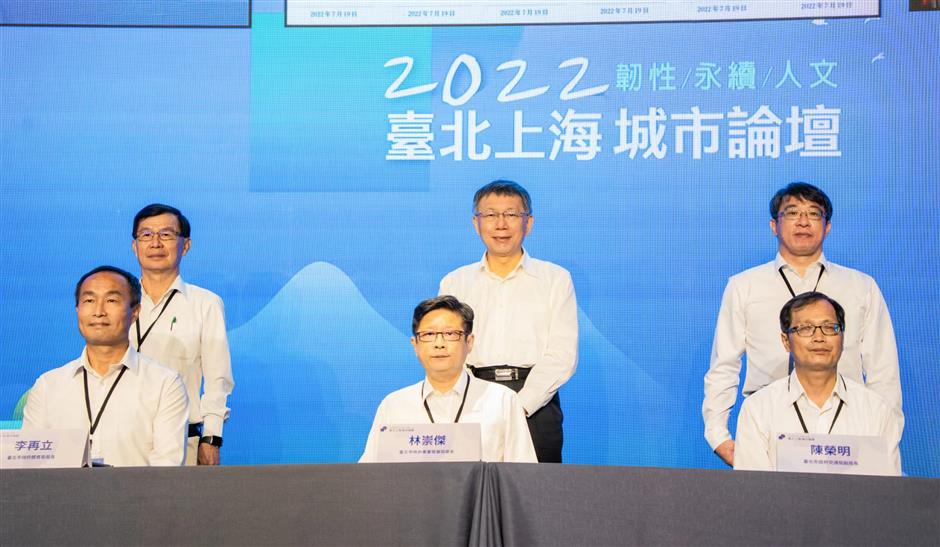