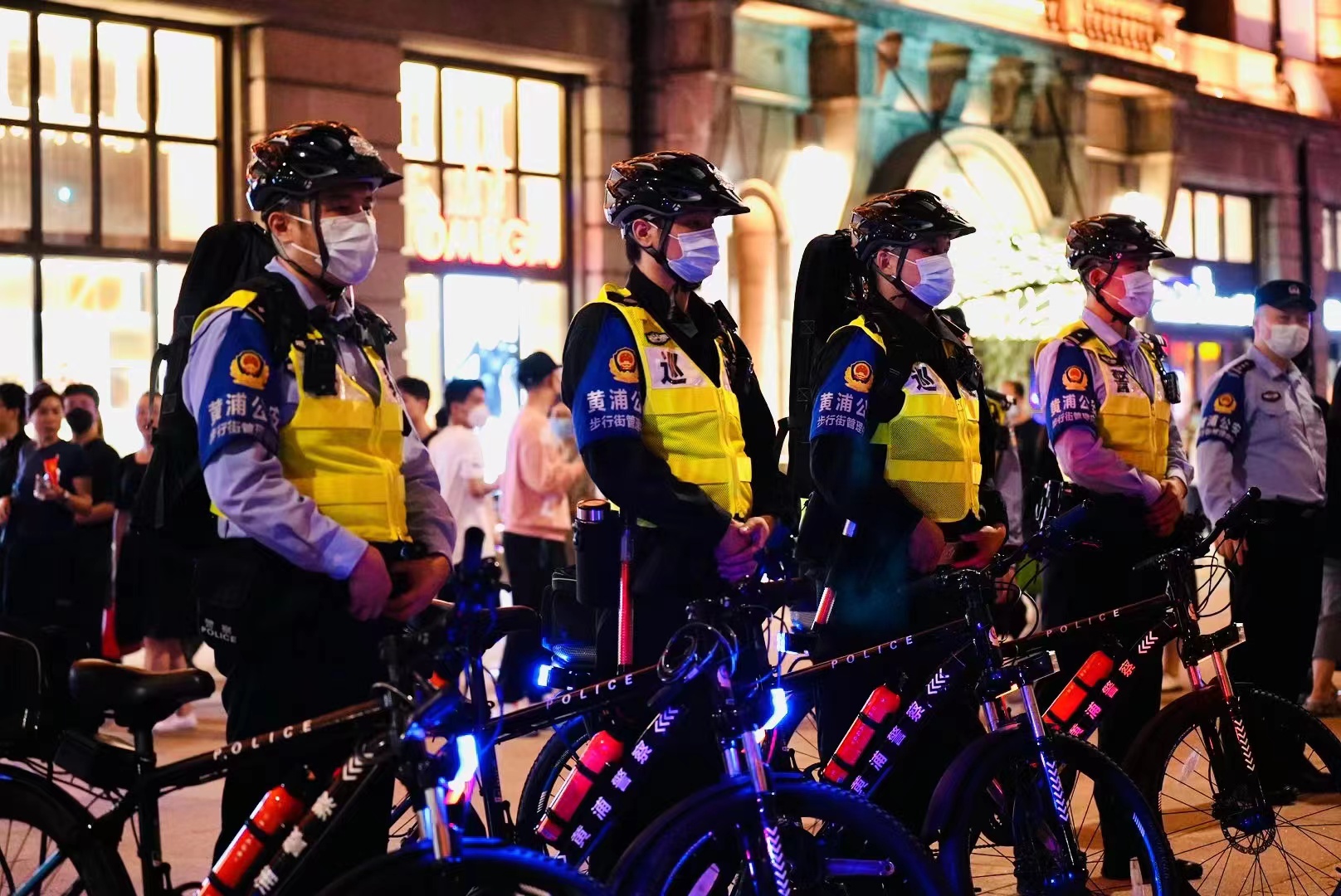 There will be no light show on Shanghai's landmark Bund over the weeklong National Day holiday that starts from today, but landmark buildings and sightseeing areas will be lit up, Shanghai police said on Friday.

Moreover, drones will be banned from the Bund, the Nanjing Road Pedestrian Mall and central Lujiazui area during the holiday.

Trucks with yellow plates are banned from driving on highway G40 from Friday midnight to 10pm on Saturday and 8am to 10pm on October 6 and 7. 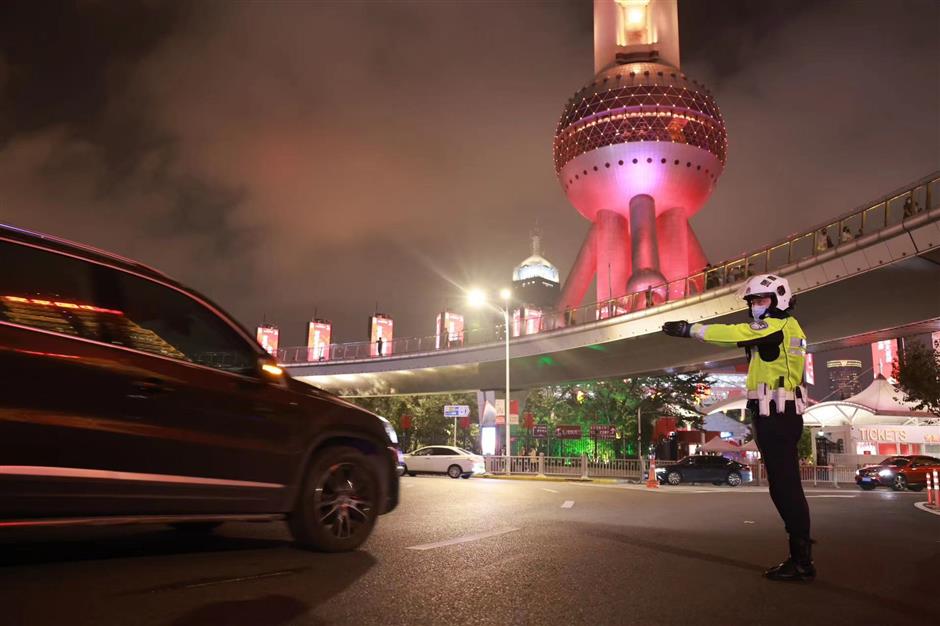 A police officer directs traffic at the Lujiazui center.

Police have increased forces to safeguard the city during the holiday in popular tourist sites, shopping malls and crowded areas, such as the Bund, Nanjing Road as well as railway stations. 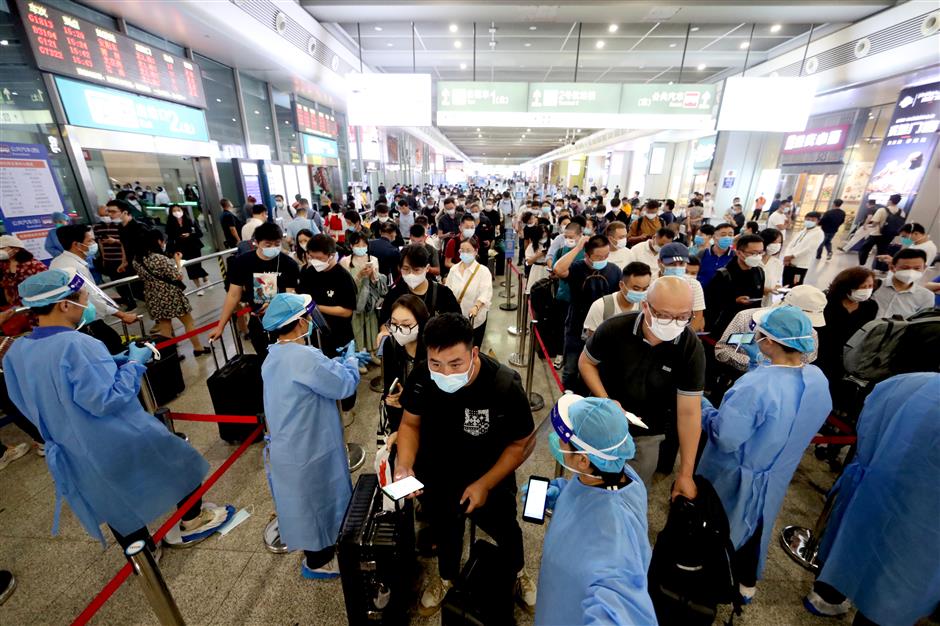