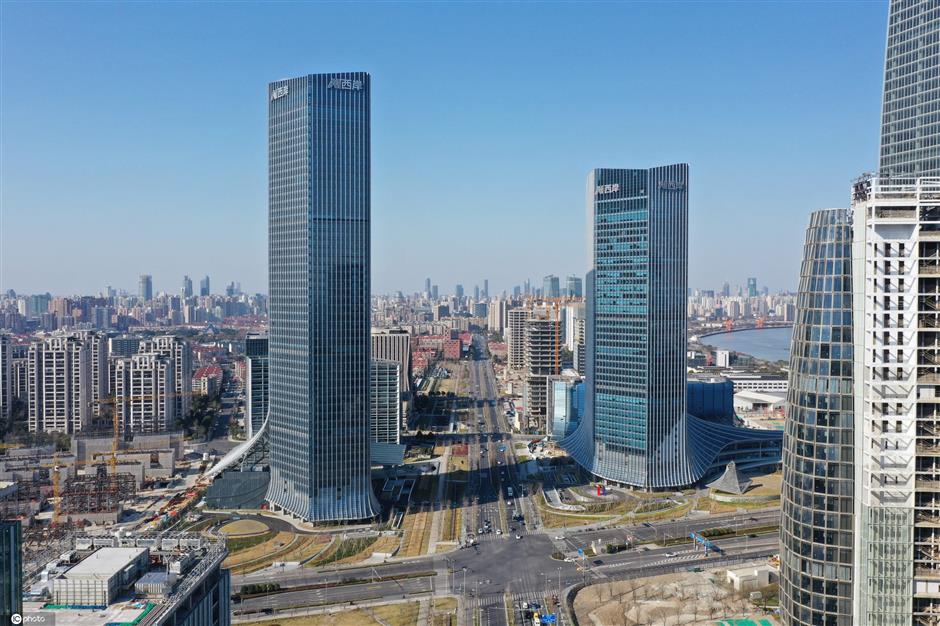 A large swathe of AI companies are based on the West Bund in Xuhui.

The Shanghai Artificial Intelligence Industry Intellectual Property Development Center would provide "full-chain" services, including IP creation, application and protection, as well as administration and other services.

It was launched at the 19th Shanghai International Intellectual Property Forum on the West Bund riverfront, which is home to a sizable concentration of AI firms.

According to the center, it would work with important national AI laboratories, state-owned companies, and other top AI firms to improve IP protection for the AI sector and create an optimal development environment for high-tech companies.

Some of the leading researchers and businesses involved in artificial intelligence are drawn to the West Bund shoreline in Xuhui.

The waterfront area, which originally included a coal wharf, a cement factory, several giant fuel tanks and an aircraft hangar, reflects the city's early industrial past. It now aspires to develop into Shanghai's "AI Valley."

Industry titans such as Microsoft Research Asia, Huawei, Alibaba, and startups like United Imaging and Yitu have their offices here. The goal is to establish a comprehensive "AI industrial chain" for development, study, research and applications.

In order to give people a safer, more convenient, and intelligent living.