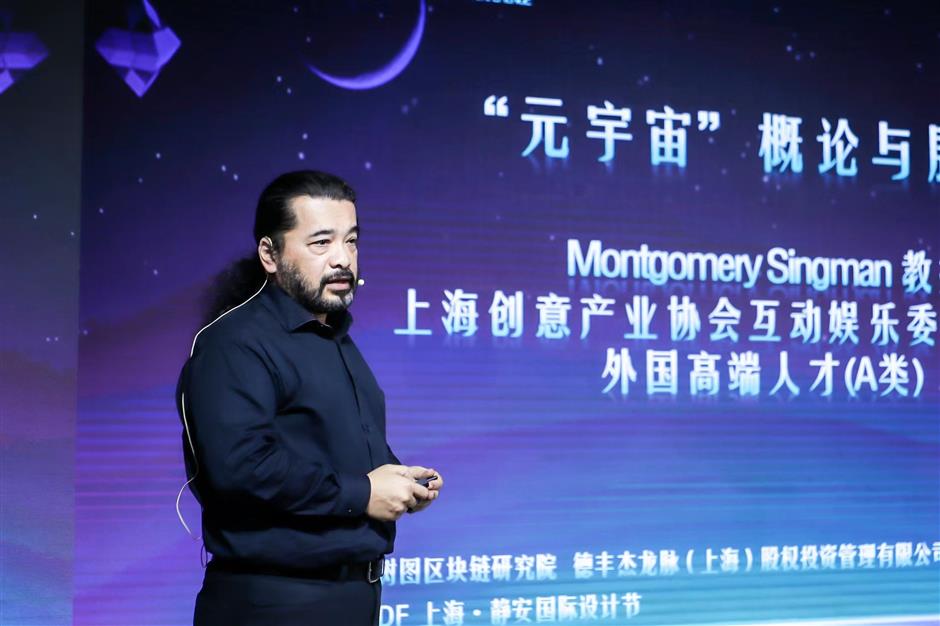 To be specific, six new occupations, such as creator of digital resources and designer of vision for the virtual world, will be born from the metaverse industry, according to Montgomery Singman, chairman of the Interactive Entertainment Committee of the Shanghai Creative Industry Association.

It has lowered the threshold for people to access the industry, while less common careers like naturalist could find success in the metaverse, according to Singman at the 2022 Conflux Draper Dragon Meta Venture Capital Conference held in Shanghai.

Roadshows for dozens of metaverse projects like the metaverse museum and jubensha, or live action role-play games, were presented during the conference. Most of them are based on the Conflux, a global top 3 third-generation public blockchain. 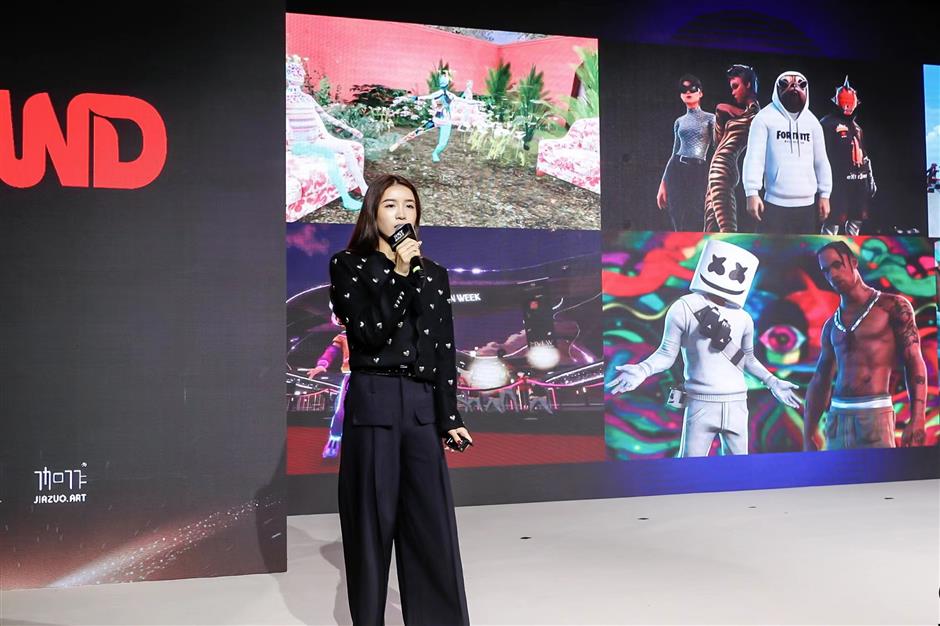 An exhibition for metaverse platforms.

Conflux, developed by the Shanghai Tree-Graph Blockchain Research Institute, is aimed at supporting the development of the metaverse and "Web3.0," in particular VR, AR, online games and artificial intelligence.

So far, it has had more than 24 million users and achieved 120 million trades.

At the conference, Wang Yuehua, partner of Draper Dragon Fund, said it's the right time to invest in the metaverse based on its technological development.