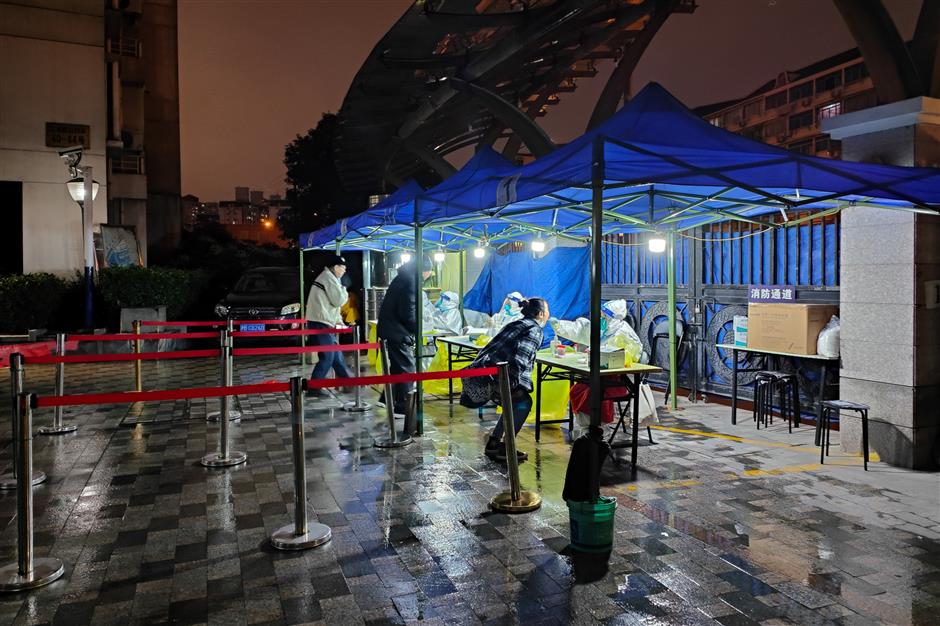 The eight confirmed cases with mild conditions and the four asymptomatic cases live in Changning, Minhang, Yangpu, Jing'an, Xuhui, Jiading and Songjiang districts as well as the Pudong New Area, according to the Shanghai Health Commission.

The five men and seven women, aged between 24 and 61 years, tested abnormal at hospitals after feeling uncomfortable or during recent regular polymerase chain reaction (PCR) screenings. They have been put under quarantined medical observation or are being treated at designated hospitals, the commission said.

Apart from their accommodations, their traces included multiple restaurants, supermarkets, companies and convenience stores across the city. 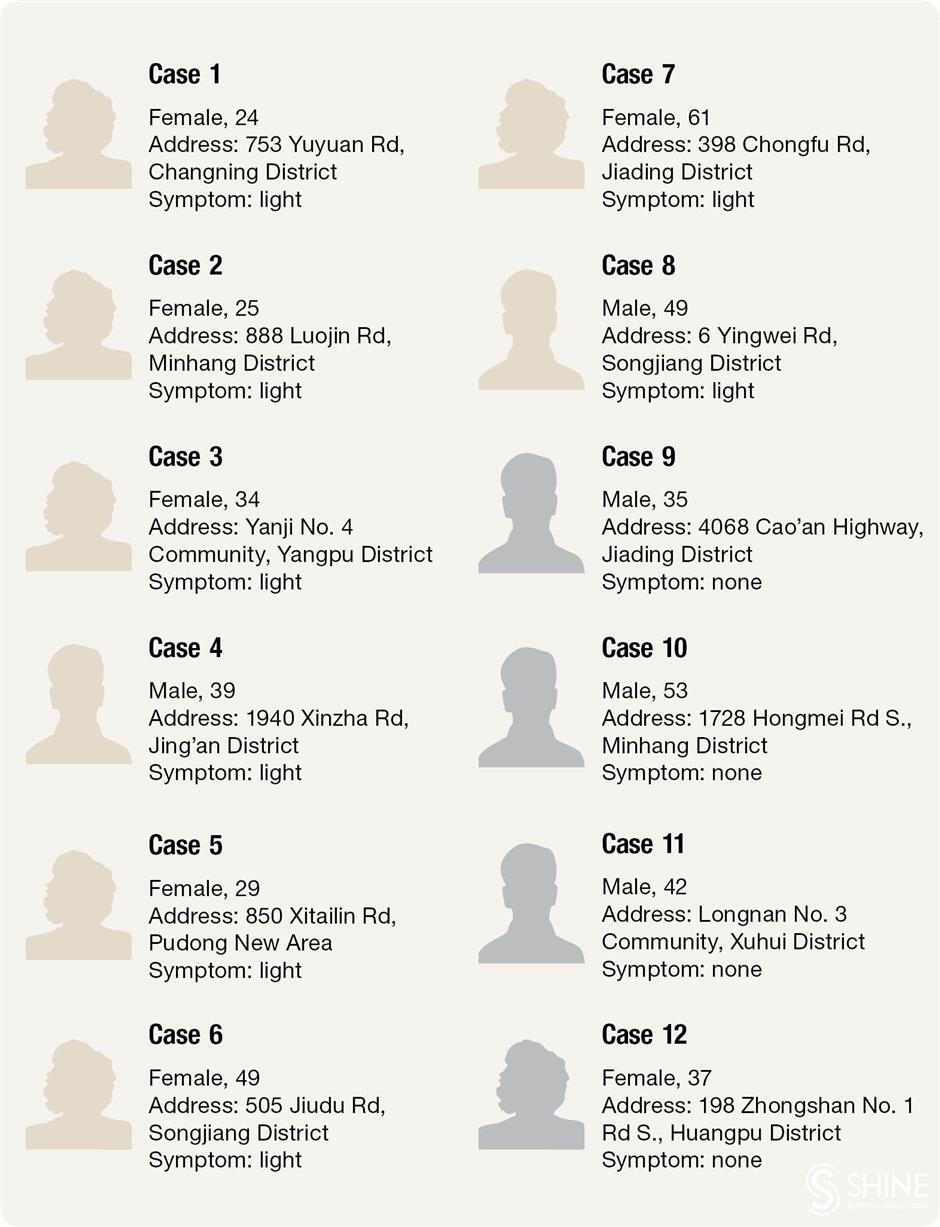 A total of 1,011 close contacts of the new community cases had been traced and placed under central quarantine as of 4pm on Thursday. Among them, 739 have tested negative.

Some 1.2 million related people have been screened. Twenty items among the 934 items and environmental samples have tested positive.

Thirteen high-risk areas were designated and put under lockdown, including their homes and places they had been to. 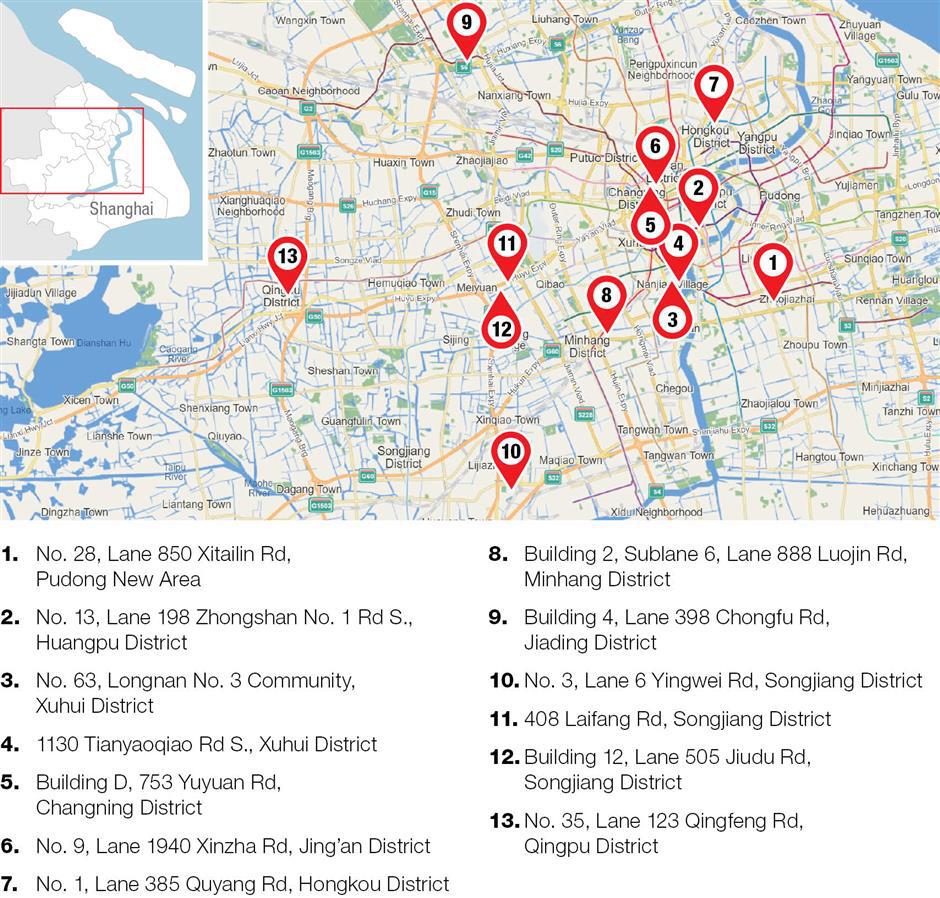