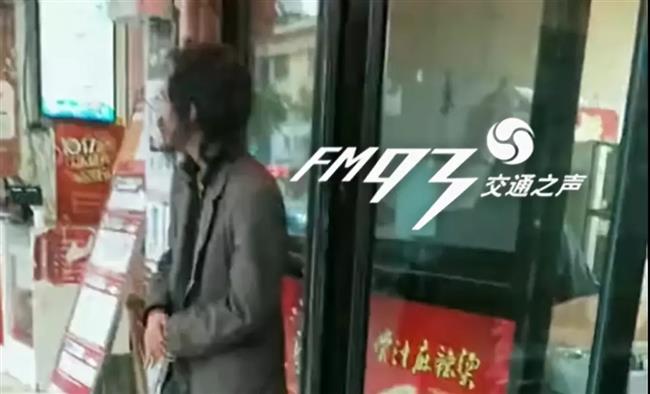 A vagabond from Anhui Province finally reunited with his family in east China’s Zhejiang Province after eight years of wandering, with the help of warm-hearted local residents, Xinhua news Agency reported.

The young man came to the Huzhen Town of Longyou County in Zhejiang’s Quzhou city around the middle of October this year. He begged along Jiefang Road S. during the daytime and slept overnight in the bank pavilion with ATMs, the report said.

Restaurant owner Zheng Yiju noticed him and began to order him lunch and dinner. Zheng felt sympathetic towards him as he was alone without any family members by his side. Other local residents joined Zheng’s kind practice and sent him food and fruit as well.

Zheng shot him some videos and uploaded them to Tik Tok, China’s popular short video sharing app, asking netizens to help find his family. The 19 short videos gained 10.6 million views. Zheng also helped the man cut his long hair in an effort to help his family recognize him.

The man’s sister contacted Zheng immediately after seeing the hair-cutting video. She said the man went missing in Shanghai’s Songjiang District in May of 2010. They kept looking for him but had no luck. She appreciated Zheng’s kindness and her family finally reunited with their brother in Longyou. 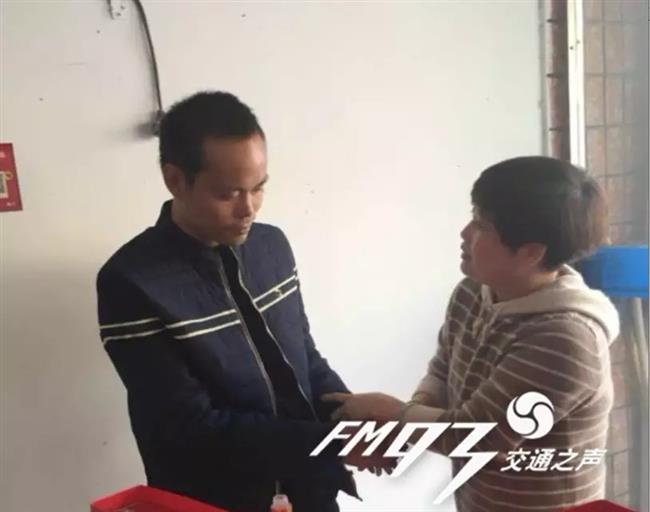 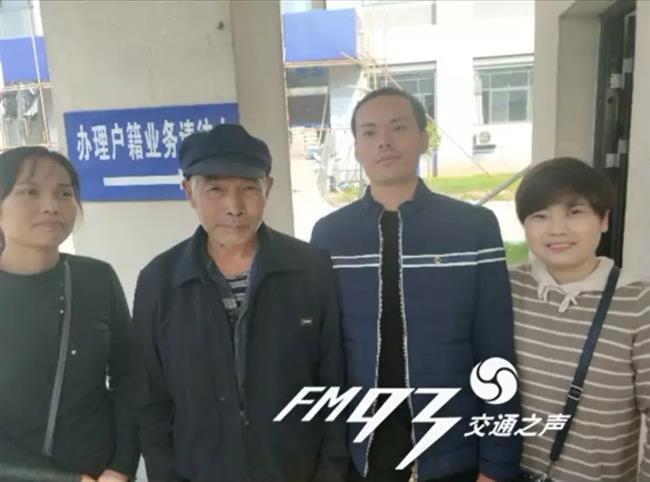