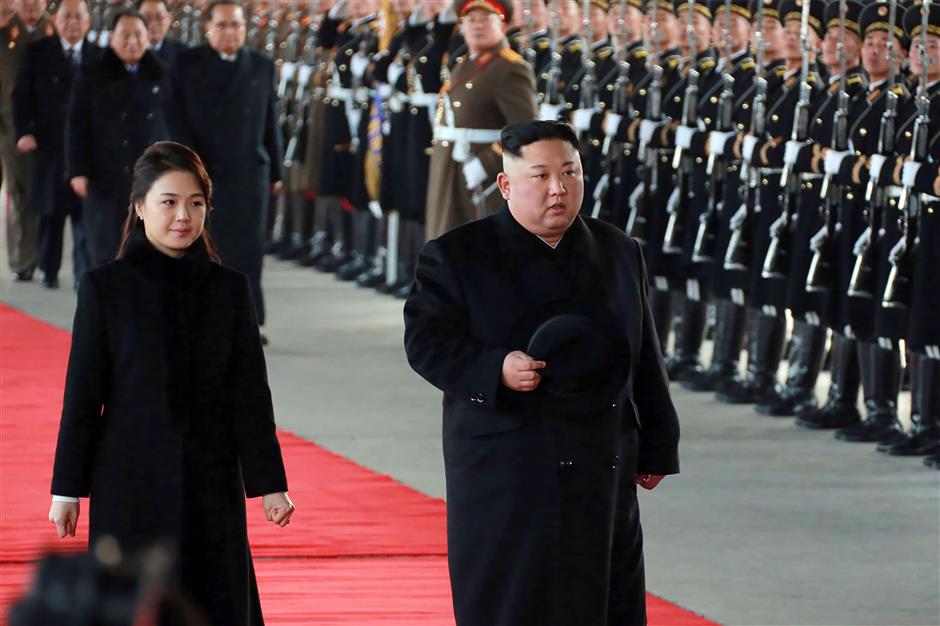 At the invitation of Xi Jinping, general secretary of the Central Committee of the Communist Party of China and Chinese president, Kim Jong Un, chairman of the Workers' Party of Korea and chairman of the State Affairs Commission of the Democratic People's Republic of Korea, is visiting China, a spokesperson said on Tuesday.

Kim is visiting China from January 7 to 10, said the spokesperson of the International Department of the CPC Central Committee in Beijing.