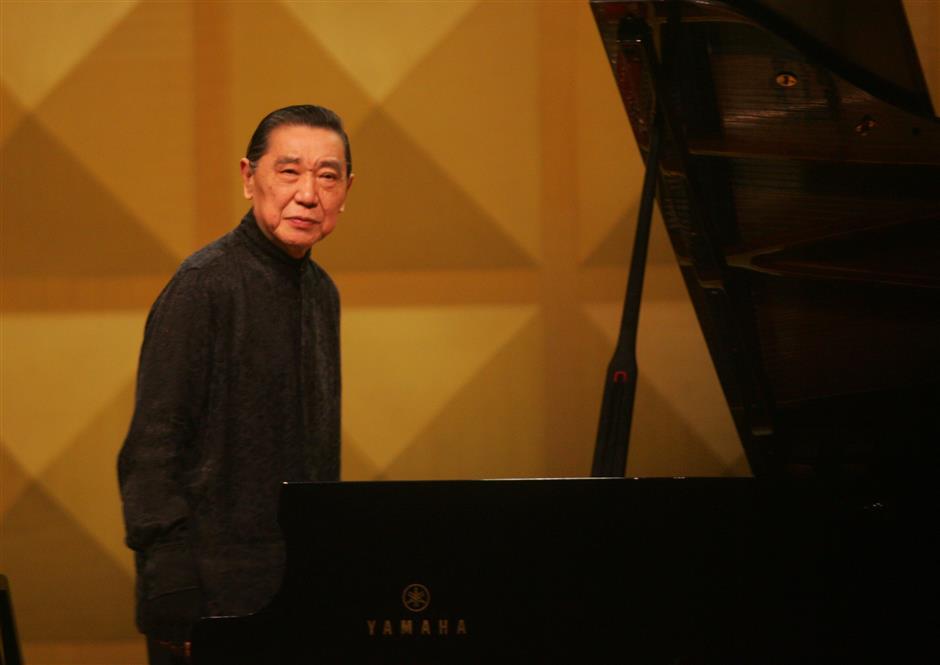 COVID-19 claimed the life of legendary pianist Fou Ts'ong yesterday in the United Kingdom at the age of 86.

“I couldn’t believe it,” wrote acclaimed Chinese pianist Li Yundi on Weibo after learning of Fou’s death. “Those masters who left us left a precious voice in this world and became a part of eternity. We will follow in the footsteps of our ancestors and become part of eternity. May the eternal melody accompany you forever in heaven and never be lonely!”

Fou was born in Shanghai in 1934. He won third prize and the special Mazurka Prize at the 1955 International Chopin Piano Competition in Warsaw, Poland. Since settling down in London in 1958, he has performed throughout the world, earning the title "Piano Poet."

“R.I.P. Fou Ts'ong. We will always remember him as a great musician with a great personality,” said the Alin-Argerich Foundation on its Facebook page, an independent worldwide information and service center for musicians and competitions.

Fou’s illness was announced on Sunday by his student Kong Jianing, a professor at the Royal College of Music.

Kong said Fou had been in a London hospital for the past two weeks. He was given oxygen but wasn't on a ventilator.

Fou’s wife Zhuo Yilong was also diagnosed with COVID-19 but recovered after being hospitalized for three days.

In December 1982, Fou became an adjunct professor in the piano department of the Beijing Central Conservatory of Music, and frequently visited China for lectures and performances.

His father is Fu Lei, a venerated Chinese translator of French literature and philosophy.