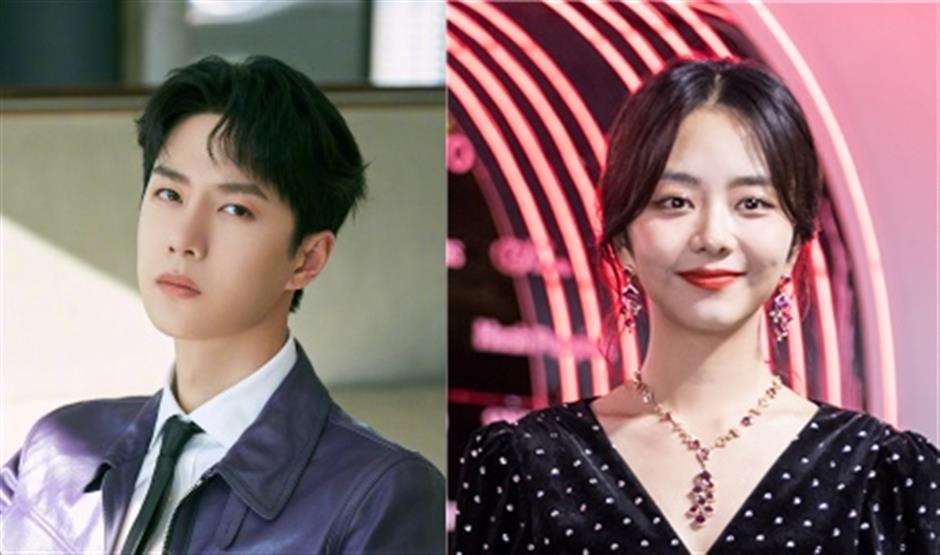 In separate posts on Weibo, the artists' agencies said they resolutely oppose any speech or behavior slandering China, and will firmly safeguard the country’s interests.

Their announcements were the latest example of outrage at companies with such prejudice. Swedish retailer H&M made a similar commitment earlier. 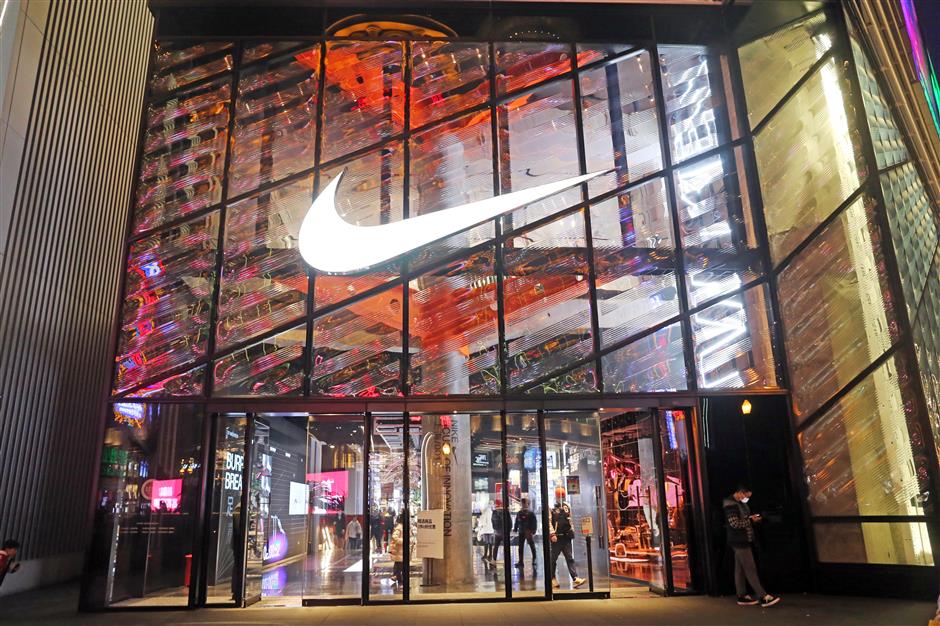 A Nike store is seen on Nanjing Road E. in Shanghai.

Nike, the world’s largest producer of sports apparel, posted an announcement on its website saying it is concerned about such reports. Neither does it use textiles or spun yarn from the autonomous region, it said.

H&M’s official store on Alibaba’s Tmall was not accessible on Wednesday. Searches for H&M products on JD.com and Pinduoduo no longer show any results. Additionally, no results are available for H&M on China’s two major navigation service providers AMAP and Baidu Map.

Both Nike and H&M are members of the Better Cotton Initiative (BCI), a Switzerland-based non-profit organization for sustainable cotton production. The organization announced it has stopped licensing cotton produced in Xinjiang.

Domestic sportswear brand ANTA Sports said on Wednesday it is withdrawing from BCI, as it is gravely concerned about the organization's recent actions. The company said it has and will continue to buy cotton produced in Xinjiang.

The Xinjiang Uygur Autonomous Region in northwest China is the country's largest cotton production base, accounting for more than 80 percent of the nation’s total output.