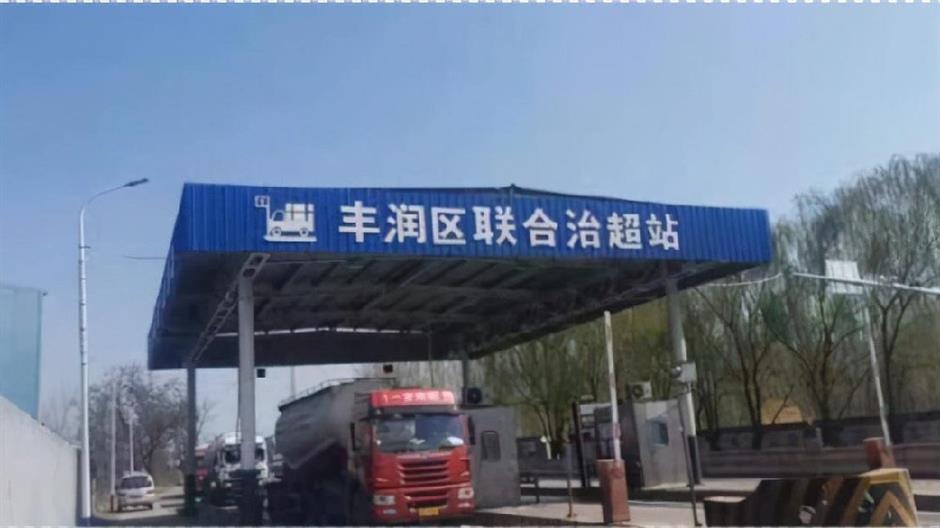 A probe has been launched into the April 5 suicide of a truck driver who was fined 2,000 yuan (US$305) and had his vehicle confiscated after the truck’s navigation system was found disconnected at a highway checkpoint in a northern Chinese city.

Jin Deqiang bought a bottle of pesticide and drank it after he was fined at the highway checkpoint in the Fengrun District of Tangshan, Hebei Province.

Every transport vehicle is required to have a navigation system connected to the supervision and service platform built by the Ministry of Transport, which is designed to enhance management of drivers and detect problems such as fatigued driving and speeding.

A team consisting of police, the justice department and a disciplinary watchdog has been formed to investigate the incident, the Fengrun District government said in a statement on April 6.

Jin, 51, had diabetes, heart problems and other underlying health conditions. He has a mother in her 70s and three children, according to his brother. He made his living by driving vehicles and was in a dire financial situation, his brother said to news portal The Paper.

According to a regulation published by the transport ministry, road transport operators whose navigation systems malfunction and cannot be connected to the supervision platform are fined 800 yuan, while those who deliberately sabotage the system, forge, change or delete data face fines between 2,000 and 5,000 yuan.

However, the regulation does not specify whether fines should be imposed on transport companies or drivers.

It is unclear what caused the navigation system in Jin’s truck to become disconnected from the platform.

However, in a report based on spot checks of truck navigation systems released by the ministry in December, only 70 percent passed quality tests, significantly lower than in 2014-2018.

The spot check examined 30 navigation systems and only 19 met quality standards, with the rest failing in functions such as positioning, data uploading and route deviation reminders.