The three Chinese astronauts onboard the Shenzhou-13 spaceship entered the country's space station core module Tianhe on Saturday, according to the China Manned Space Agency. 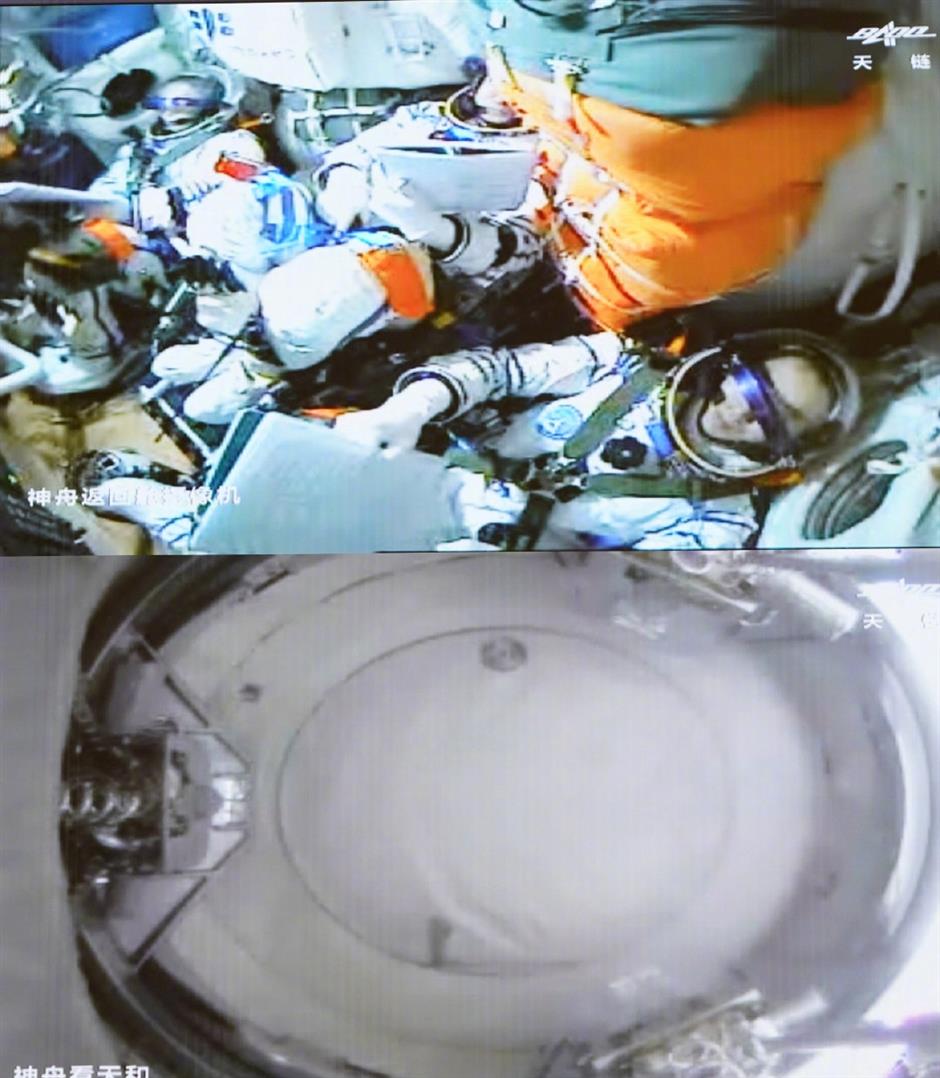 The spaceship, launched on early Saturday morning, completed orbital status setting after entering the orbit and conducted a fast automated rendezvous and docking with Tianhe at 6:56am (Beijing Time), forming a complex together with the cargo crafts Tianzhou-2 and Tianzhou-3.

The spaceship, atop a Long March-2F carrier rocket, was launched from the Jiuquan Satellite Launch Center in northwest China's Gobi Desert at 12:23 am.

Three astronauts aboard Shenzhou-13 – Zhai Zhigang, Wang Yaping and Ye Guangfu – will then enter the Tianhe module, according to the mission plan.

This is Tianhe's second rendezvous and docking with a Shenzhou spaceship since it was sent into orbit on April 29. The Shenzhou-12 manned spaceship docked with Tianhe on June 17. 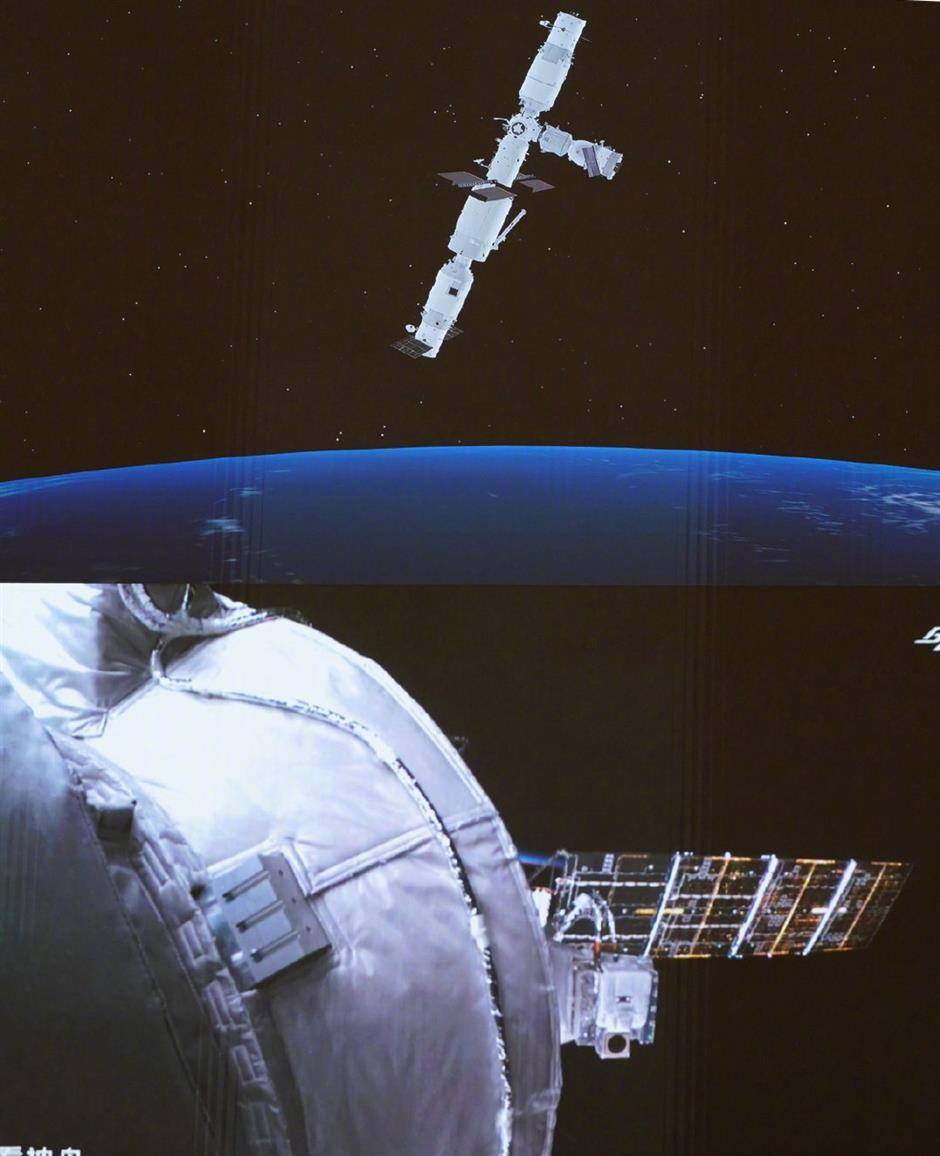 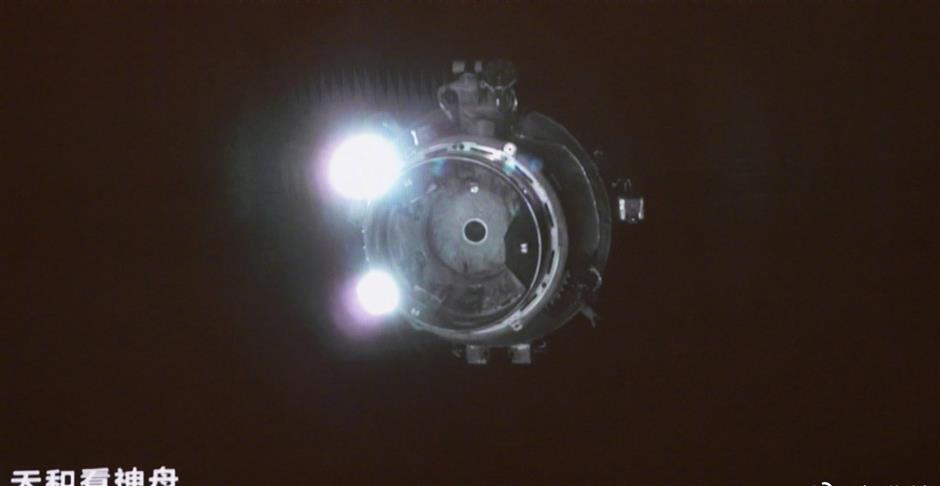 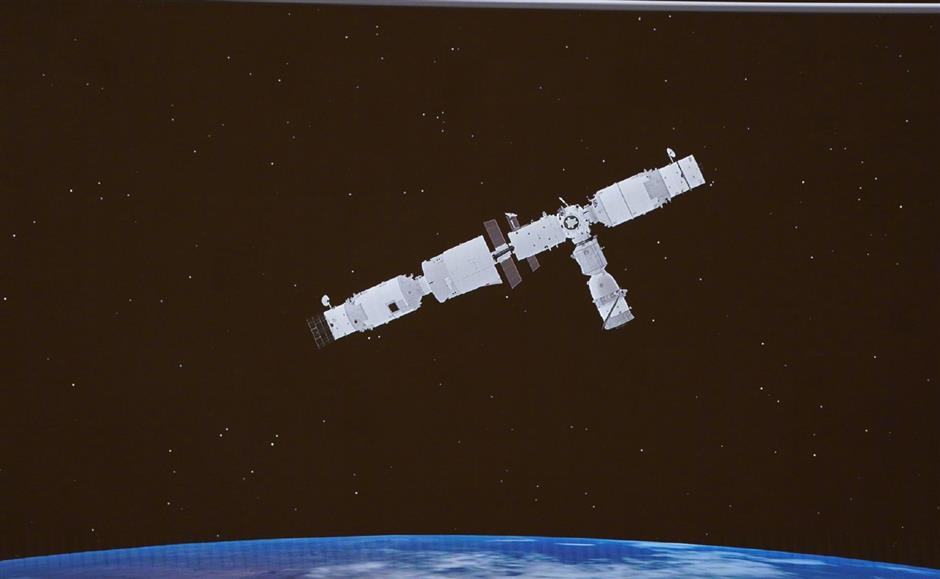