Cultural and tourism cooperation in the Yangtze River Delta region has been enhanced with the formation of a new alliance on Thursday.

Comprising enterprises, research institutes, and tourist attractions in the region, its mission is to promote the coordinated development and innovation of the regional cultural and tourism industry.

It will also work to accelerate the recovery of the industry, create a regional cultural and tourism integrated development sample of significance and enhance the influence of the industries in the region. 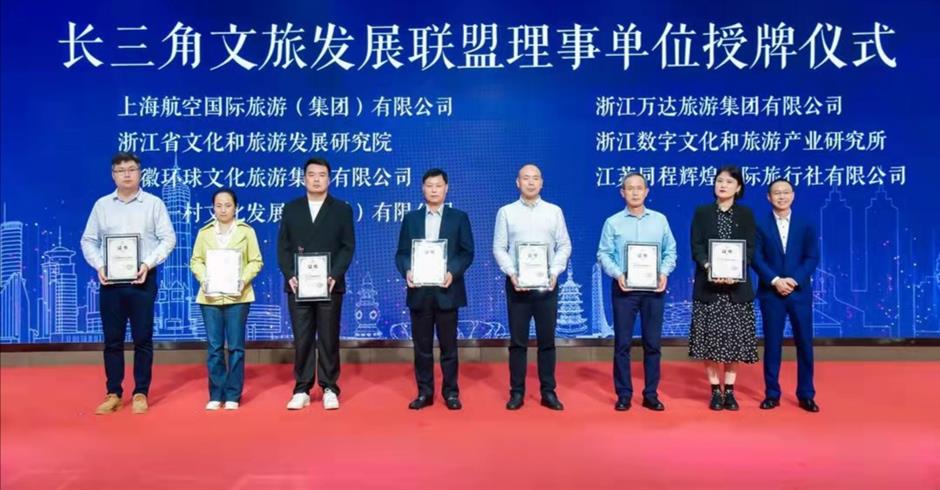 A report on the integrated development of film and television, culture and tourism industries in the delta region was released to coincide with establishment of the alliance.

The region has rich cultural and tourism resources, including more than 30 5A (top grade) national tourist attractions, over a fifth of the nation's total, and a number of film and television-themed attractions.

Guofeng experience, or "Chinese chic" – a buzzword of Chinese pop culture – "red" tourism, and immersive tourism itineraries are a new trend with hotspots in the delta region, according to the report.

However, product homogenization, insufficient integration of film and television, culture and tourism resources and a shortage of professionals have hindered industry development in the region, the report reveals.

The tourism product structure should be improved with indepth experiences merged, digital empowerment for the upgrade of tourism products, and customized tour itineraries based on popular film and television works are recommended by the report.