As the Shenzhou-13 manned spacecraft is ready for launch, did you ever wonder about the meanings of the names of China's space projects or where they originated?

In fact, most of the names come from Chinese classic legends and mythologies.

Shenzhou means the magic boat for the Milky Way, which is also homophonic with "Divine Land" in Chinese. 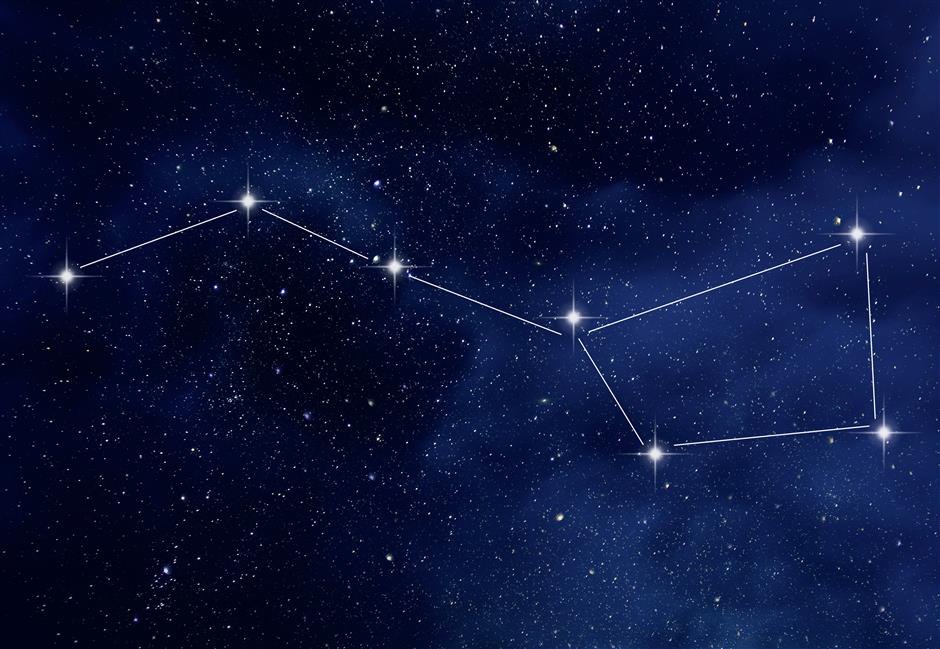 Beidou is the Chinese word for the Big Dipper or Plough constellation. 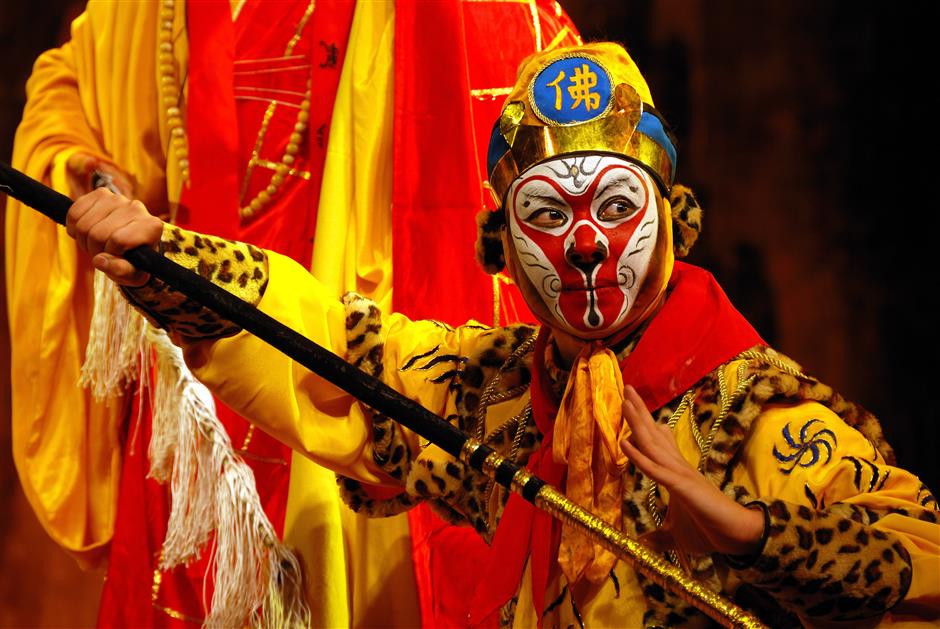 Wu means to comprehend, and kong means to explore. Wukong represents the ambition to comprehend and explore space, just as its function is to detect a relatively unknown area in space.

Wukong is also the Chinese name for the legendary mythic figure Monkey King in the 16th-century Chinese novel "Journey to the West."

Zhurong was revered as the earliest fire god in traditional Chinese culture. Tianwen, meaning heavenly questions, is a long poem written by poet Qu Yuan during the Warring States Period (475-221 BC) in China, in which he explores natural phenomena, including the moon and stars.

Micius is a renowned ancient Chinese scientist and philosopher.

Fengyun means "wind and cloud" in Chinese. The Fengyun Meteorological Satellite is used for detecting weather. 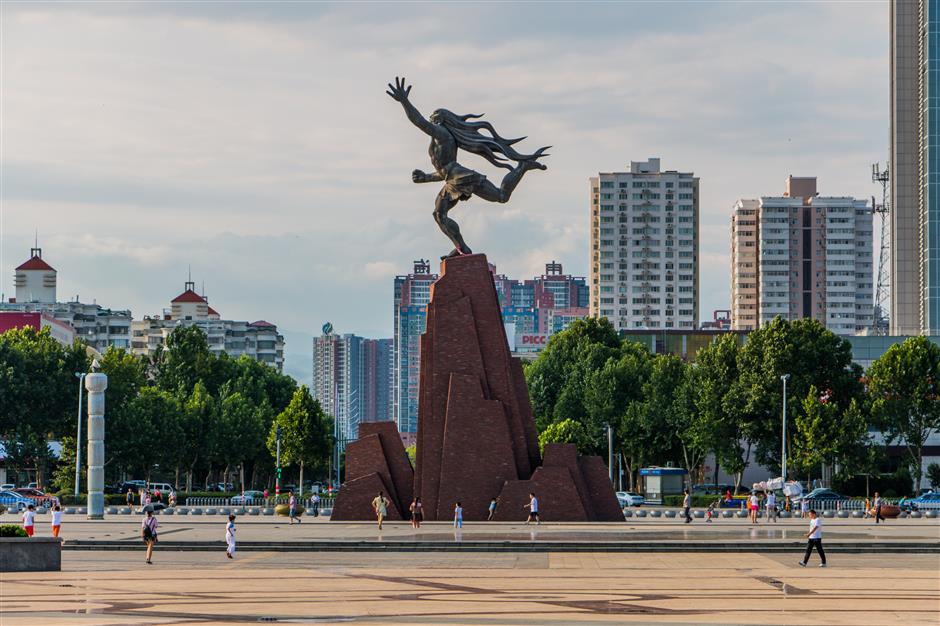 A statue of Kuafu in China

The Kuafu Project is a Chinese space project to establish a space weather forecasting system.

Kuafu is a tribe leader in Chinese mythology. He chased the sun to where it set and left a shelter there for his descendants, believing it would help them escape thirst. 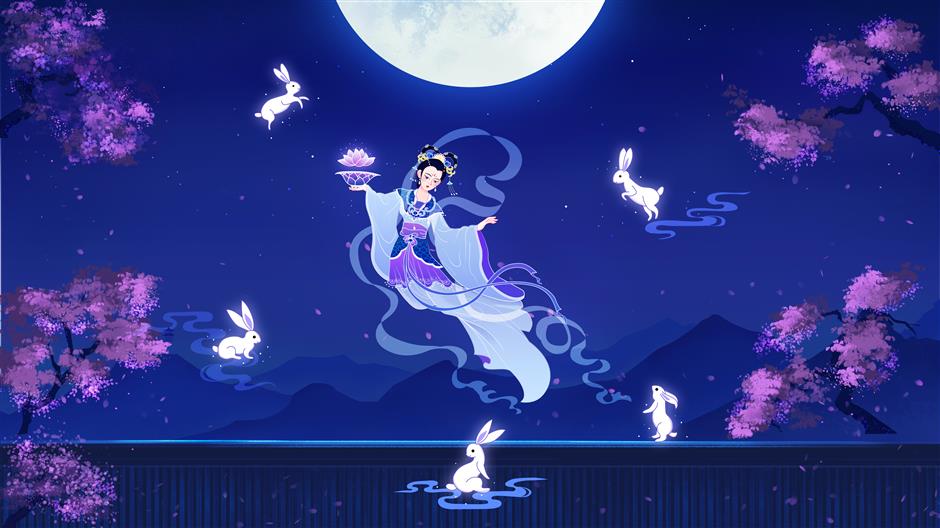 Chang'e and Yutu, or Jade Rabbit

In Chinese mythology, Chang'e stole the immortal medicine and went to the moon. Yutu, meaning Jade Rabbit, is the rabbit that inhabits the moon.

The area where the Yutu Rover landed is called the Moon Palace, which is also the name of the palace where Chang'e lives. 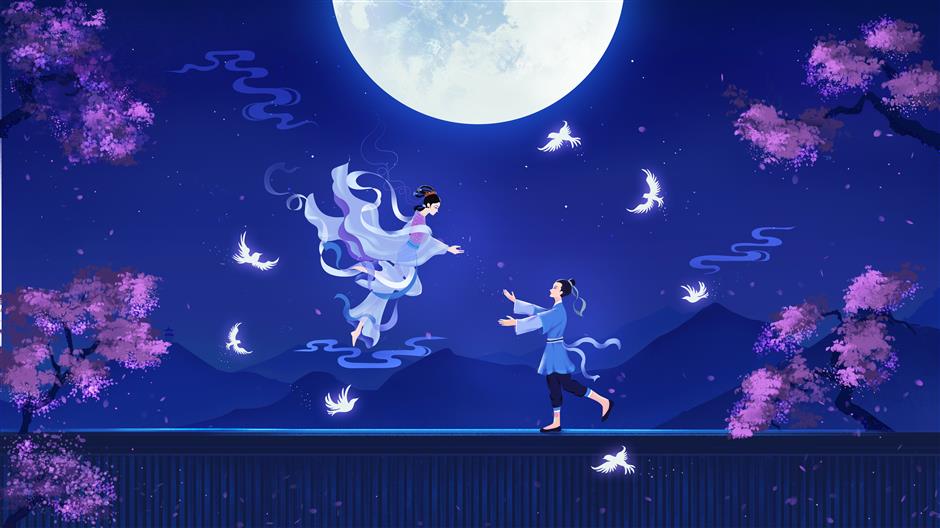 Magpies form a bridge so that Cowherd and Weaver Girl can meet.

There is an essential relay satellite to enable the successful landing of Chang'e-4 on the back of the moon. This satellite is called Queqiao which means magpie bridge.

In Chinese mythology, magpies will fly over and build a bridge with their bodies so the Cowherd and the Weaver Girl can meet on the seventh day of the seventh lunar month every year.

In Chinese folklore, the Cowherd and the Weaver Girl are prohibited from conducting their god-human love relationship.

The Tiangong Space Station means the palace in heaven. It is also an expression in Chinese mythology for the palace of gods in heaven.