Two died and three injured in a homicide that took place on October 10 in Shanglin Village in the city of Putian, Fujian Province, according to a local police statement.

The suspect, 55, surnamed Ou, is a resident of the village. He stabbed a family of five in the village over a land dispute, resulting in the death of two victims named Jiu, male, 78, and Ying, female, 55, Jiu's daughter-in-law.

Jiu's wife, grandson and great-grandson were injured and sent to a hospital after the incident. They are in stable condition now.

Local and district-level police forces and armed police initiated a manhunt for Ou on the afternoon of October 10.

Ou committed suicide and was found dead in a cave close to Shanglin Village, the statement said. 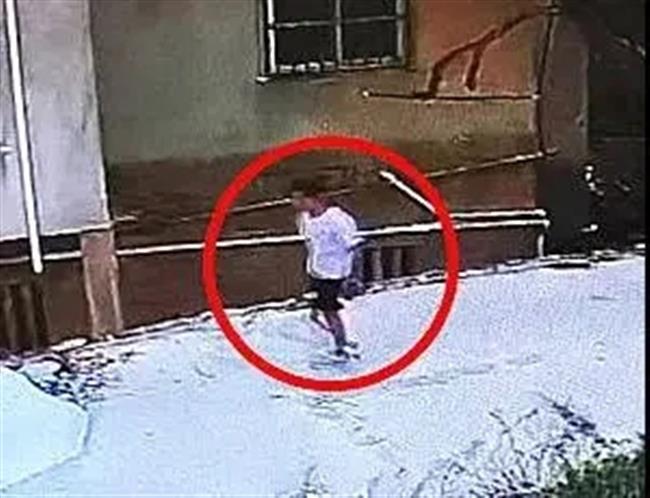 Ou is captured on a surveillance camera while fleeing.