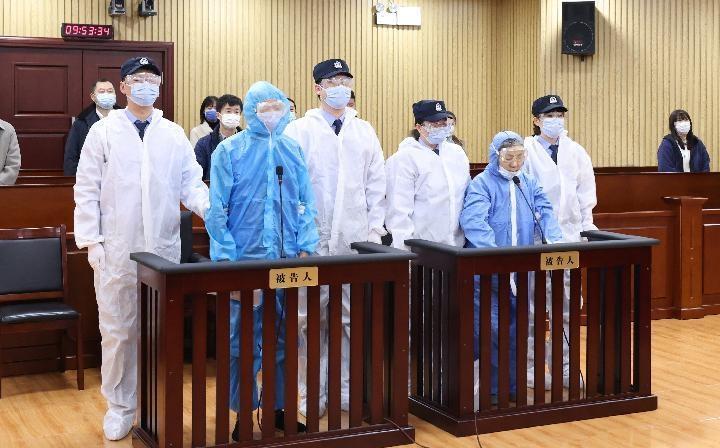 Zhang Mingjie (right) and Wang Shaoyu stand trial for embezzlement and abuse of power in the Intermediate People's Court in Harbin, Heilongjiang Province, on November 16.

Zhang Mingjie, a former government official in northeast China and mother of Vancouver-based Chinese pop singer Qu Wanting, was sentenced yesterday to life imprisonment for embezzlement and abuse of power in Harbin.

Zhang was found guilty of exploiting her positions for personal gain, causing land requisition compensation to be illegally obtained by the acquirer and part of employee settlements to be used against the law, Harbin Intermediate People's Court ruled yesterday. 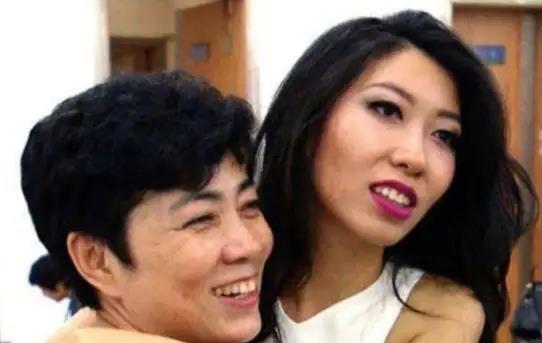 Zhang committed the crimes while she was the leader of a taskforce entrusted with the reform and restructuring of state-owned enterprises in Daoli District in Harbin, Heilongjiang Province.

She conspired with another two persons to sell a seed-breeding farm worth 2.3 billion yuan as negative equity in July 2009. The land use right of the farm was eventually transferred to a real estate company.

After the acquisition, Zhang authorized the transfer of 61.6 million yuan in employee settlements to the acquirer, Dongjiang Technology.

The scheme was later adapted into the hit anti-corruption TV drama "In the Name of the People."

Zhang demanded 5-million-yuan kickback from Wei Qi, the actual owner of Dongjiang Technology, and 50 percent of the shares, valued at 93.17 million yuan, of the company after the M&A, along with Wang Shaoyu, her accomplice.

Wang was sentenced to 14 years behind bars for embezzlement and fined 3 million yuan in the same trial.

The prosecutors established a case against Wei in March 2015 after he fled China in September 2014. In March 2016, Interpol issued a Red Notice for him.

Wei returned to China on October 7 to surrender himself. He is currently under quarantine in Harbin and his case will be heard later. 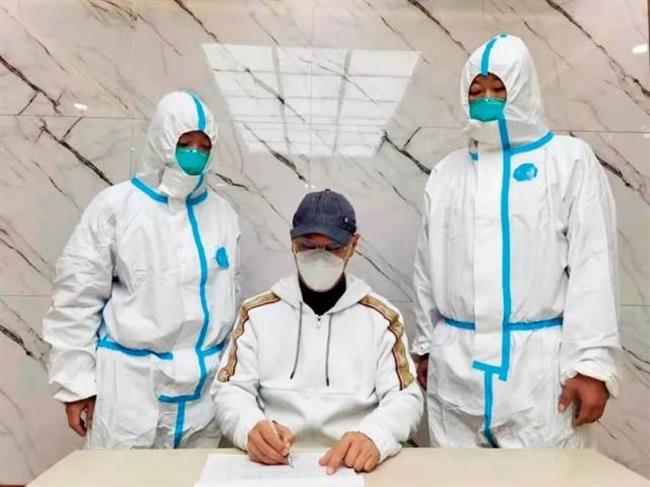 Wei Qi, a key suspect in the corruption case, returns to China on October 7, 2021.

Zhang first stood trial in July 2016 and denied the charges. Since Wei, one of the key accomplices in the case, was still at large overseas at the time, the court didn't make a ruling.

Qu, who has been living in Canada, was named as Vancouver's first-ever tourism ambassador for China in 2013.