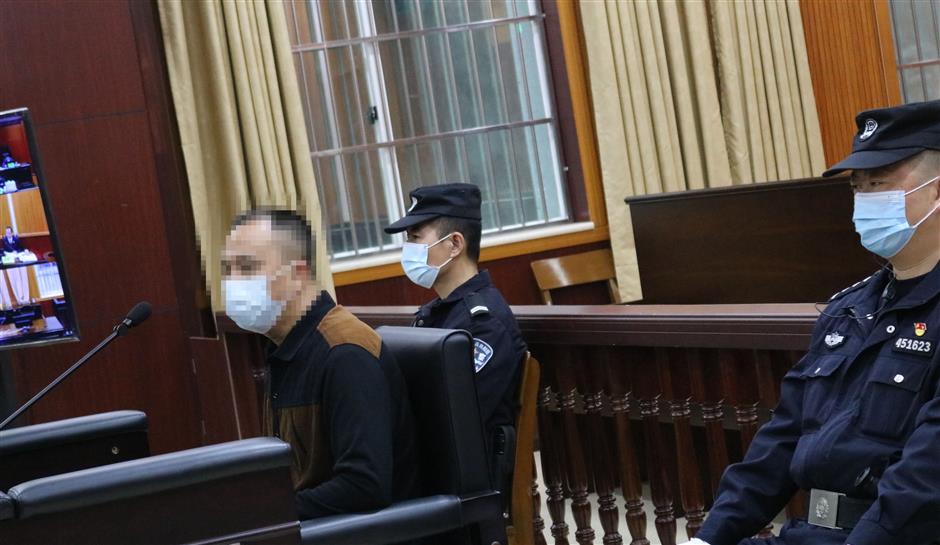 A man was sentenced yesterday to two years in jail with a three-year reprieve and fined 200,000 yuan (US$31,360) for falsely declaring his health condition at the border after returning from Vietnam and causing 488 people to be quarantined, People's Court in Pingxiang City said.

The public prosecutor alleged that the man, surnamed Cao, concealed the facts that multiple COVID-19 cases were found in the hotel where he stayed in Vietnam, and that he had a fever and other symptoms related to COVID-19 when reporting his health condition on entering the Youyiguan border in Pingxiang City, Guangxi Zhuang Autonomous Region, in April 2021.

While he was under quarantine in Pingxiang, he broke the rules, left the quarantine hotel and met with friends.

Because of Cao's untruthful report, 459 people were put in isolation for medical observation, resulting in a direct economic loss of 645,862 yuan, and causing 29 border staff members to isolate at home for 14 days.

The court concluded that Cao's behavior caused a serious risk of spreading the epidemic, constituting the crime of obstructing the health quarantine rules.