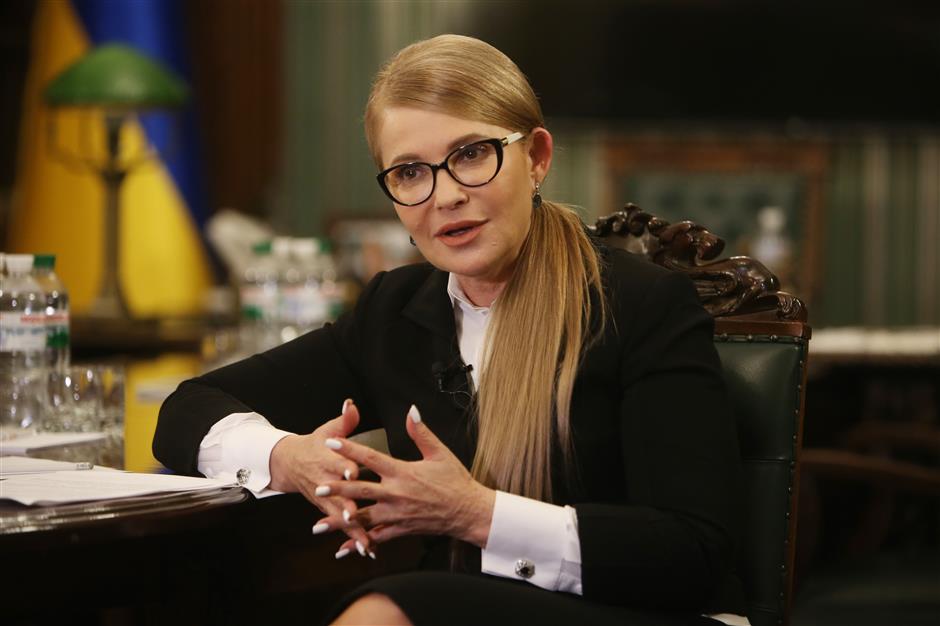 Former Ukrainian Prime Minister Yulia Tymoshenko said she would promote traditional Chinese medicine after she took it while recovering from COVID-19.

All countries should value the traditional Chinese medicine and apply it to the well-being of humankind, Tymoshenko said in an interview with Xinhua news agency in Kiev on September 30.

Tymoshenko was confirmed with the novel coronavirus on August 23 and her condition quickly worsened. She was put on a ventilator the next night. After contacting a team of Chinese experts in traditional medicine, her doctors gave her some, which was not specified during the interview, on September 5.

She responded well to the medicine; her temperature dropped and condition improved steadily. She took it for several days and tested negative on September 11. She returned to work in late September, according to the report.

She felt the efficacy of the Chinese medicine which played a big role in treating her and her family. She also expressed deep gratitude in the interview to the selfless help offered by the Chinese embassy in Ukraine and Chinese doctors.

Tymoshenko praised China’s efforts in containing the pandemic, hailing it “a world model.” She said China’s transparent approach and willingness to share its experiences with the rest of the world is impressive.