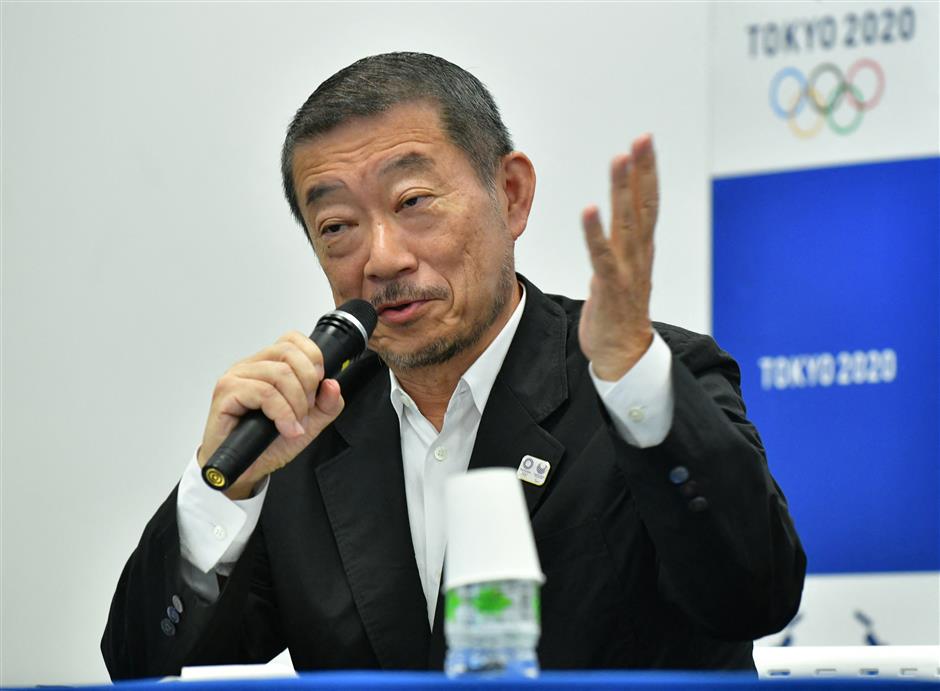 This file photo taken on July 31, 2018 shows Hiroshi Sasaki, head creative director for the opening and closing ceremonies of the Tokyo 2020 Olympics and Paralympics, speaking at a press conference in Tokyo.

The creative director for Tokyo's Olympic ceremonies resigned on Thursday for suggesting a female comedian appear as a pig, just weeks after the Games' chief stepped down over insulting remarks about women.

Hiroshi Sasaki announced his decision after a report on Wednesday revealed his proposal that Naomi Watanabe, a popular celebrity and plus-size model, appear as an "Olympig" wearing pig ears at the opening ceremony.

It is just the latest headache for the coronavirus-delayed Games, which are struggling for public support mid-pandemic and were left reeling by former chief Yoshiro Mori's sexist comments last month.

In a statement released early on Thursday, Sasaki apologized to Watanabe and said he understood his suggestion was inappropriate.

"My idea would be a huge insult to Ms Naomi Watanabe. This can't be taken back," he said.

"I regret this from the bottom of my heart, and I deeply apologize to her and everyone who felt discomfort over this," he added.

"To joke about appearance is very, very inappropriate," Hashimoto said, adding she would work to find a replacement for Sasaki quickly.

The scandal erupted on Wednesday evening, when a local magazine reported that Sasaki suggested to colleagues last year that Watanabe could dress up as an "Olympig."

The proposal, made in a group chat, was immediately rejected by Sasaki's colleagues, who told him it was inappropriate. 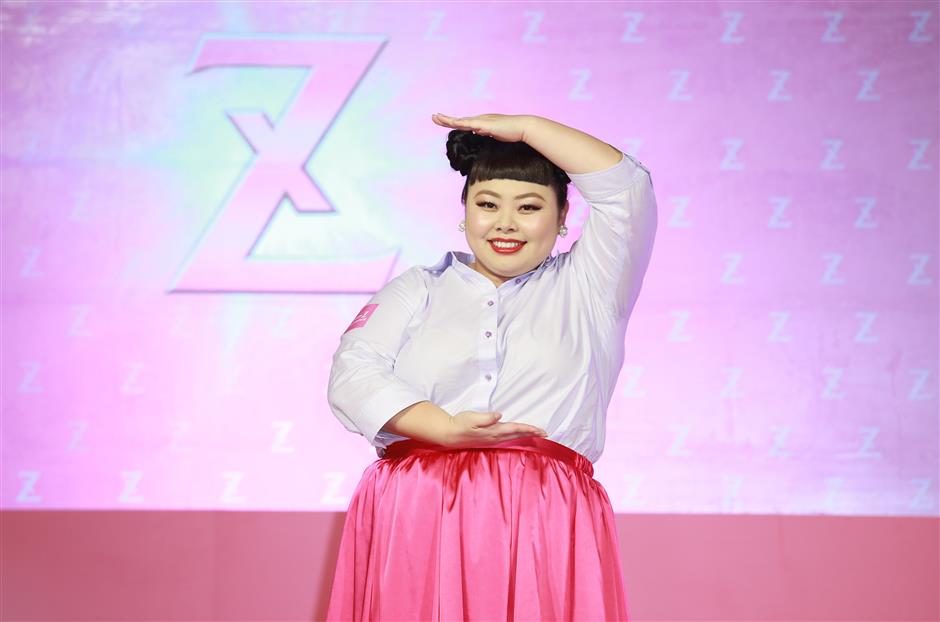 'Should never have happened'

Sasaki was initially appointed to take charge of the Paralympics opening and closing ceremonies, but became creative director for the Olympic extravaganzas in December.

Watanabe is a feted celebrity in Japan, and is known to international fans in part thanks to an appearance on the makeover show "Queer Eye."

The comedian and model, who fronts campaigns for products from clothing to skincare, has more than 9 million followers on Instagram.

She is one of the few prominent plus-size figures among Japan's celebrities, and has faced insults in the past. She has not yet commented on the latest row.

The incident comes at a sensitive time for the Games after the firestorm that erupted when former Tokyo 2020 chief Mori said women speak too much in meetings.

Mori eventually stepped down, with former Olympic minister Hashimoto appointed his successor, but the scandal was damaging for organizers, who have now moved to improve the gender balance on their board.

Hashimoto said she had spoken to the International Olympic Committee after the story broke yesterday and that they were "quite concerned."

"This kind of problem should never have happened," she added.