US to extend Huawei's partial reprieve on supply curbs 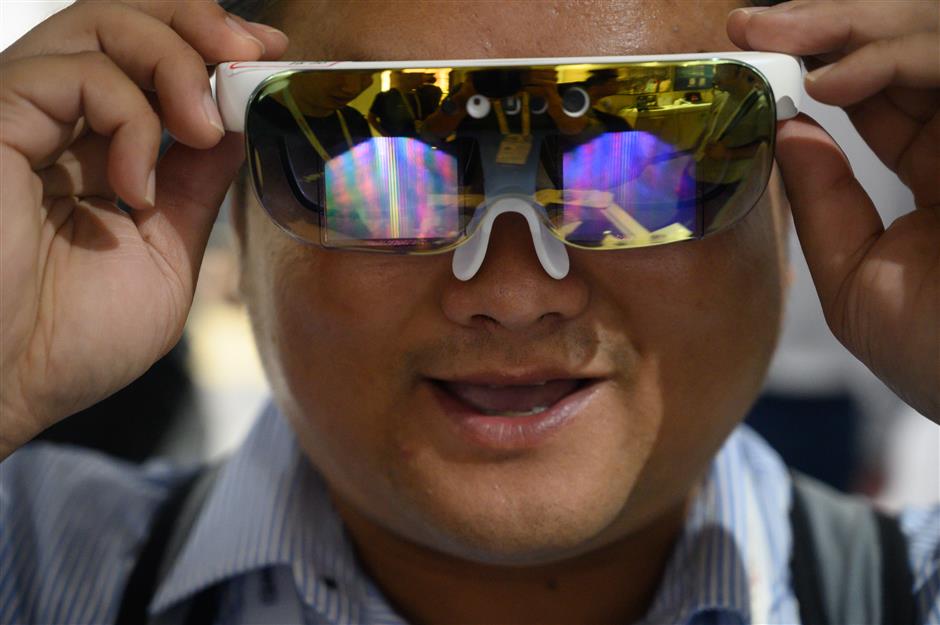 A man wears a virtual reality glass from a Huawei device during the Huawei developer conference at the Huawei Campus in Dongguan, Guangdong Province.

The US Commerce Department is expected to extend a reprieve given to Huawei Technologies that permits the Chinese firm to buy supplies from US companies so that it can service existing customers, two sources familiar with the situation said.

The “temporary general license” will be extended for Huawei for 90 days, the sources said.

The Commerce Department initially allowed Huawei to purchase some American-made goods in May shortly after blacklisting the company in a move aimed at minimizing disruption for its customers, many of which operate networks in rural America.

An extension will renew an agreement set to lapse on August 19, continuing the Chinese company’s ability to maintain existing telecommunications networks and provide software updates to Huawei handsets.

The situation surrounding the license remains fluid, the sources said.

When the Commerce Department blocked Huawei from buying US goods earlier this year, it was seen as a major escalation in the trade dispute between the world’s two top economies.

The US government blacklisted Huawei alleging the Chinese company is involved in activities contrary to national security or foreign policy interests, allegations the company has repeatedly denied.

Many Huawei suppliers have requested the special licenses to sell to the firm. Commerce Secretary Wilbur Ross told reporters late last month he had received more than 50 applications, and that he expected to receive more.

Out of US$70 billion that Huawei spent buying components in 2018, some US$11 billion went to US firms including Qualcomm, Intel and Micron Technology.