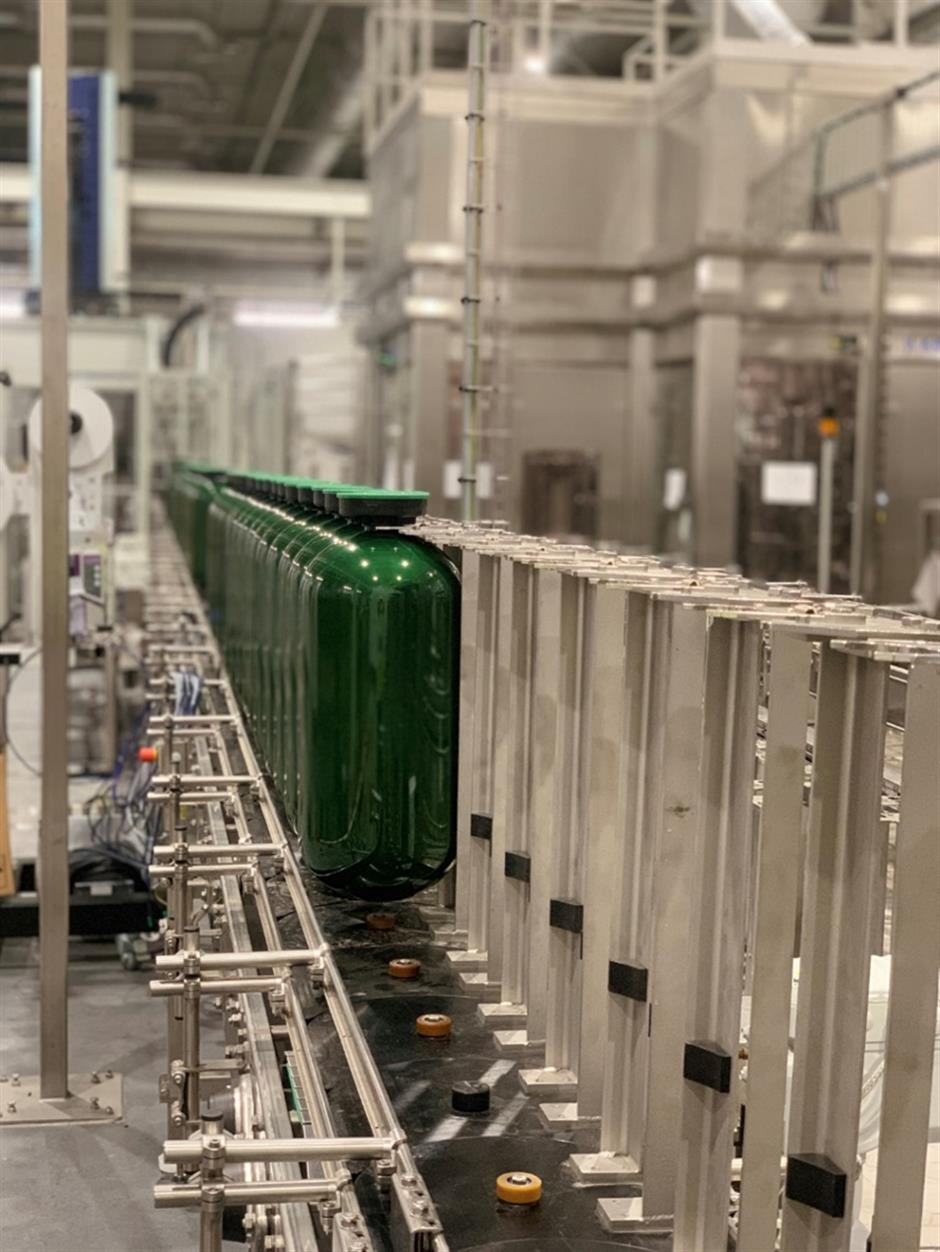 Carlsberg's Tianchang factory is the company's first local plant for draught beer to be established outside of Europe.

Danish brewer Carlsberg said it has officially put into operation its new craft and specialty brewing facility in Tianchang, Anhui Province, as it seeks expansion of its premium and specialty product lines.

Carlsberg Beer Anhui Co Ltd, a wholly owned unit of the Danish brewer, has invested over 100 million yuan (US$14.34 million) in the new brewing facility.

The new manufacturing site, with production capacity of 100,000 hectolitres, will be a central hub for Carlsberg's craft and specialty product lines such as K1664, Greenberg and Brooklyn, and will serve the China market as well as the rest of the Asia Pacific region.

Craft beer consumption in China has been growing at over 40 percent annually, much faster than growth of the overall beer market.

Managing director of Carlsberg China Chee Kong Lee pointed out that this a new move for the brewer to optimize its product portfolio and push for consumption upgrading, as well as the adoption of environmentally-friendly facilities to reduce carbon emissions.