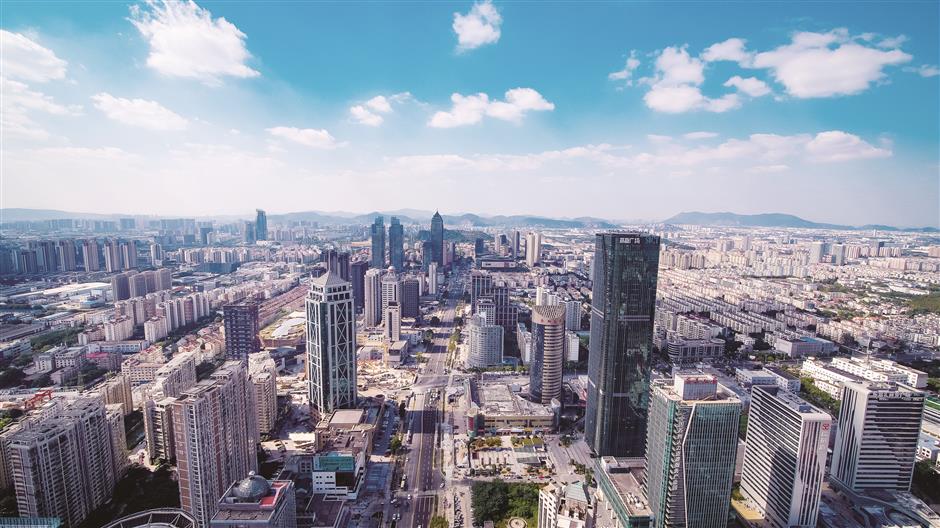 “For us, Suzhou New District is not only a platform for achieving career success, but also a place for laying down the mind, settling down the family and enjoying life,” this is a common feeling among the Japanese who work and live in the district.

After that, its upstream and downstream enterprises and related businesses rushed to settle down one after another, opening the prelude to a vigorous development of Japanese enterprises.

In the early days of its development, Suzhou New District established an office to attract investment from Japan and opened a representative office in Tokyo with specially selected service personnel since the new district attached great importance to attracting investment from the country.

Ding Yongjun, head of the Tokyo office of the new district, has been engaged in investment promotion for more than two decades. Ding witnessed Suzhou New District growing from scratch into a “high ground of Japanese investment.”

“As a member of the office in Japan, as long as there is demand, I will go to Japan to promote investment work and services, and strive to attract more Japanese-funded projects to come to the new district,” Ding said.

Suzhou New District has won a reputation among Japanese enterprises, ushering in an investment boom. 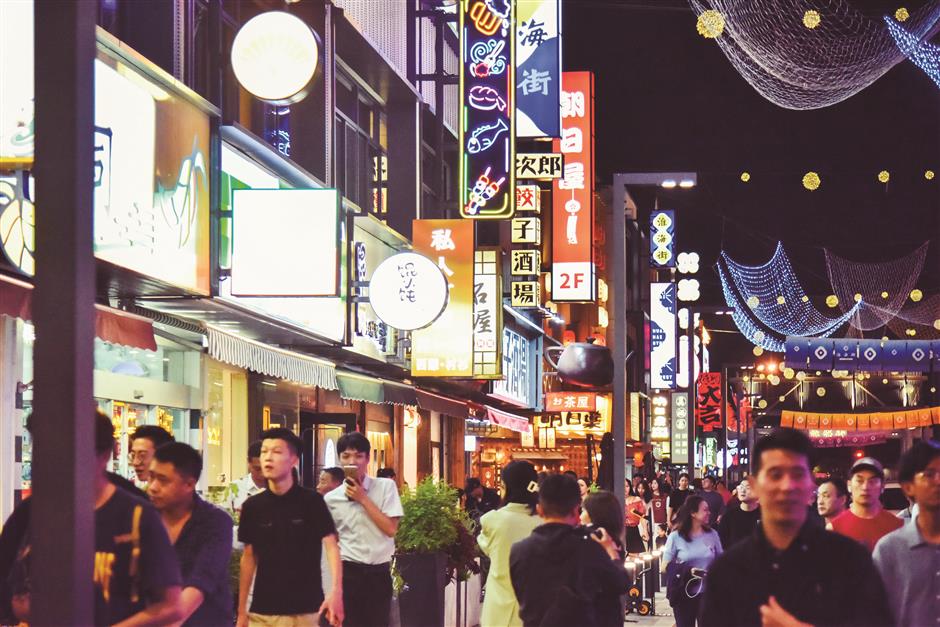 Huaihai Street in Suzhou New District is one of the most popular weekend destinations for Japanese living and working in Suzhou.

At present, a total of 605 Japanese-funded enterprises with a total investment of over US$20 billion have launched their businesses in the district, accounting for a third of the total number of foreign-funded enterprises, of which 17 are Fortune Global 500 enterprises.

Fang Wenbang, Party secretary of Suzhou New District, delivered a speech at the ceremony saying that “looking back on the 30 years of development of the new district, Japanese enterprises have always been the most dazzling stars.”

Fang pointed out: “Suzhou New District is a vivid epitome of the efforts to promote bilateral cooperation. Japanese enterprises in the district have also witnessed the continuous development of Sino-Japanese relations over the years.”

At the ceremony, a total of 37 Japanese-funded projects with a total investment of 10.8 billion yuan (US$1.66 billion) were signed.

The service center for Japanese-funded enterprises unveiled at the ceremony will provide one-stop services down to the most minor detail.

Akio Isomata, consul general of Japan in Shanghai, spoke at the ceremony: “This year, we plan to work hard to promote such cooperation.”

At the same time, with the cooperation of the Suzhou government, we will establish an official communication mechanism in which Japanese and Chinese enterprises in the Yangtze River Delta region participate.

“This is a concrete action of co-creation between Japan and China. It is expected that Suzhou will become a stage to create a new mode of cooperation, to spread and cover the whole Yangtze River Delta region and even China, and gradually build a strong conceptual framework to support us to usher in the 50th anniversary of the normalization of Sino-Japanese diplomatic relations next year and the next 50 years after that.”

After 27 years, NDK, the first Japanese enterprise in the new district, has increased its capital six times, realizing a leap forward in development. Its sales volume is anticipated to increase by 30 percent this year, and is expected to double in the next five years.

The 100th Japanese enterprise in the district — Canon (Suzhou) Co Ltd — will celebrate its 20th anniversary this year, and the latest high-speed black-and-white laser digital printing equipment it produces is sold at home and abroad.

The 300th Japanese enterprise in the district, Suzhou Yokohama Tire Co, reported 38 percent of the average annual growth of output. On January 31, the test run of a Nintendo experience store on Huaihai Street marked the number of Japanese-funded enterprises in Suzhou New District exceeding 600.

Hence, Suzhou New District further consolidated its status as the most popular destination for Japanese investment in the Yangtze River Delta region.

At the same time, in order to allow more Japanese a better place to enjoy life, Suzhou New District is paying close attention to the optimization of the business environment, providing its Japanese friends with quality services from work to life that have won unanimous praise.

Nobumitsu Fujiwara, president of NDK, said: “We can enjoy authentic Japanese food on Huaihai Street, as well as Japanese hospitals and Japanese schools in the new district, which make us feel at home.”