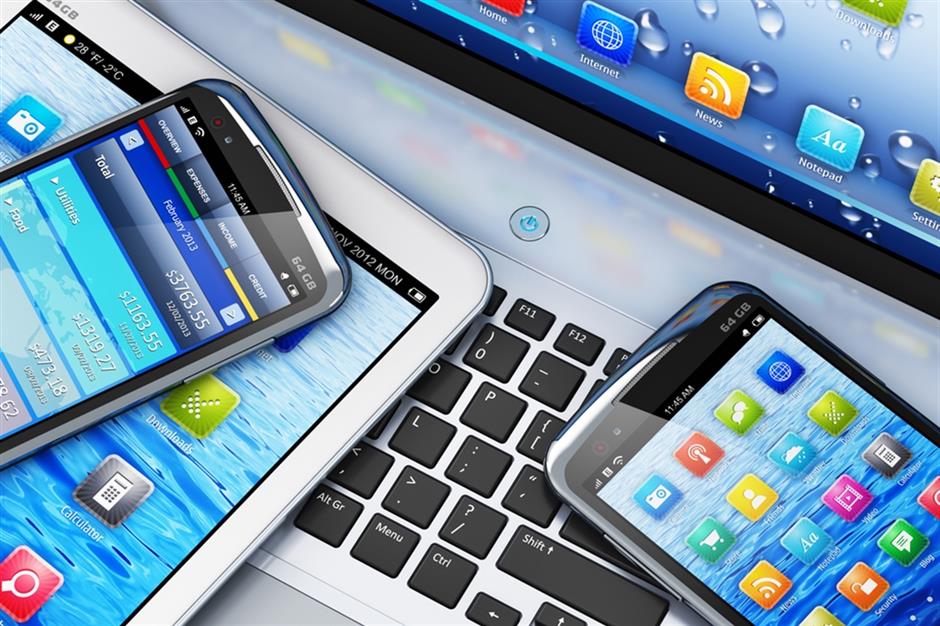 China's media and entertainment segment is set to remain upbeat and will grow at a faster pace of 5.1 percent compared with the global average of 4.6 percent, with total revenue estimated at US$358.6 in 2021 as various media formats enhance digital advertising, a new report says.

It will have a projected market size of US$436.8 billion by 2025, and China will also lead the world in average revenue growth in segments such as virtual reality, Internet videostreaming and Internet advertising, according to PwC's Global Entertainment and Media Industry Outlook.

Vivian Fan, PwC China Entertainment and Media Partner, pointed out that China's entertainment and media industry is recovering faster than the rest of the world. She sees a strong rebound in segments such as films, live music and trade shows in 2021 due to a lower base in 2020.

China's film revenue in 2025 is expected to account for 23.5 percent of the world's total revenue of US$47 billion, second only to the United States' 24.1 percent.

Internet advertising revenue will remain upbeat with an estimated size of US$117.5 billion by 2025 and 10.1 percent of annual growth rate.

The over-the-top video market is set to enjoy annual average growth of 11.9 percent and would reach US$17.3 billion by 2025, with a range of media outlets expanding their breadth and increasing the richness of their content to attract viewers.

The growing popularity of virtual reality and smart home technologies is also creating a more solid foundation for digital marketing, the report said.

Already the world's biggest video game and e-sports market, China's revenue in the sector is estimated at around US$31.5 billion in 2021, with 4.9 percent annual growth rate over the next five years to reach US$41.7 billion.

Social/casual games and e-sports media rights and sponsorship spending are expected to be dominant areas with appealing experiences for users.