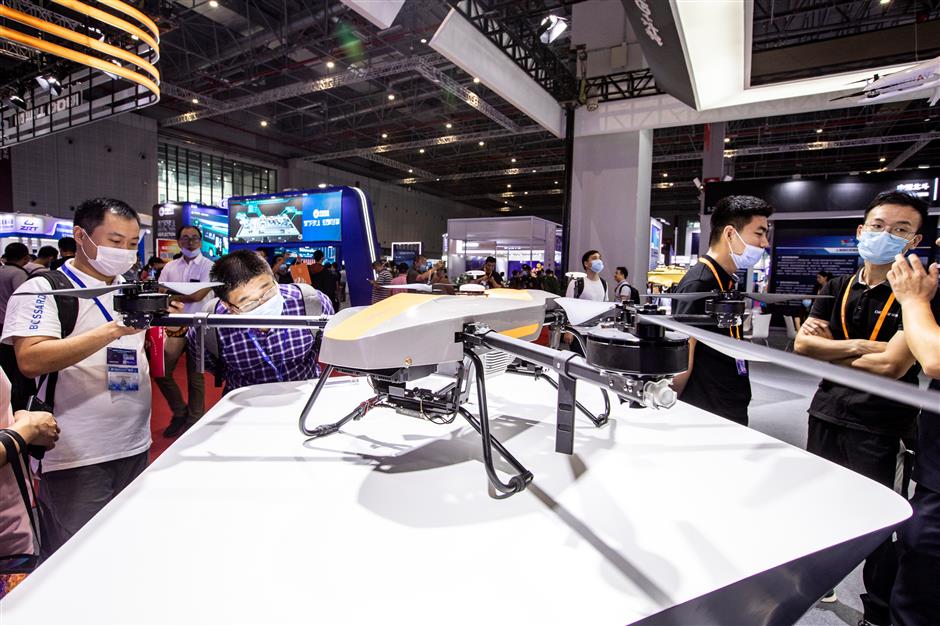 The China International Industry Fair has grown to become the second-largest industry fair in the world.

The 2021 China International Industry Fair (CIIF 2021) in Shanghai has been postponed until December 1-5 due to the resurgence of COVID-19 in the city.

"Some areas in Shanghai have been listed as medium-risk regions. After listening to the opinions of participants and careful consideration, the organizing committee decided to postpone the fair to ensure the health and safety of every exhibitor, attendee and guest," the organizer said on Friday.

Since its launch in 1999 by the country's economic planners and the Shanghai government, the fair has grown to become the second-largest industry fair in the world.