Exploring the peculiarity of Swiss art 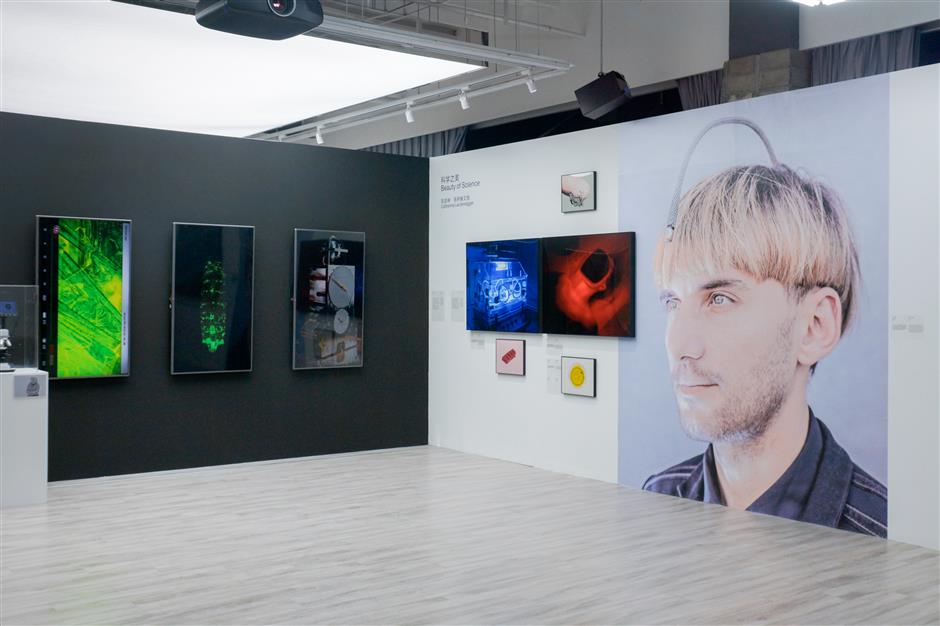 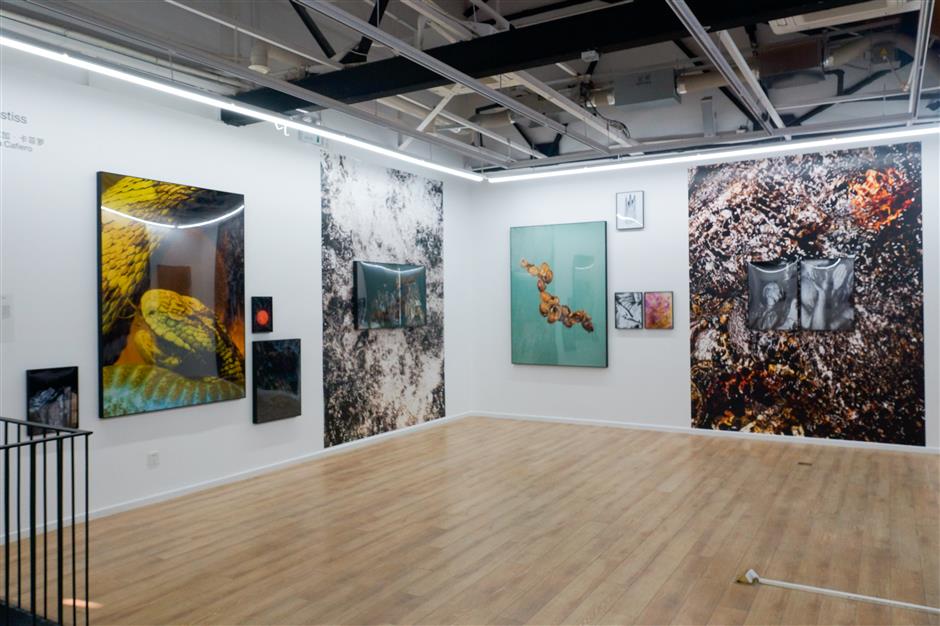 An art exhibition at the Modern Art Base casts an eye over the complexity and diversity of contemporary photographic art in Switzerland.

Entitled “Between Mountains, Hills and Lakes,” the exhibit features photos and artworks by seven leading Swiss artists, along with two Chinese photographers who had a three-month art residency in Switzerland.

The whole exhibition is divided into three parts: the Observation of Ecological Protection in Switzerland; Envision of Future and Technology; and a Dialogue Between the Country’s History and Culture and its Current State.

“I hope that through the exhibition people get to see a different Switzerland, similar to the stunning landscape often seen in advertisements, yet with all its peculiarity,” said the exhibition’s curator He Yining.

The images of snow-capped mountains and lakes are on display repetitively in a chronological order, from past to present and future.

“Also, I’d like to showcase the ecology of photographic art in Switzerland and its education on that art form, which put it on the map,” the curator added.

He revealed that most of the artists share a common feature, with strict technique training, meticulously logical construction of interdisciplinary framework and precise expression in photographic language.