GOAT (the greatest of all time) 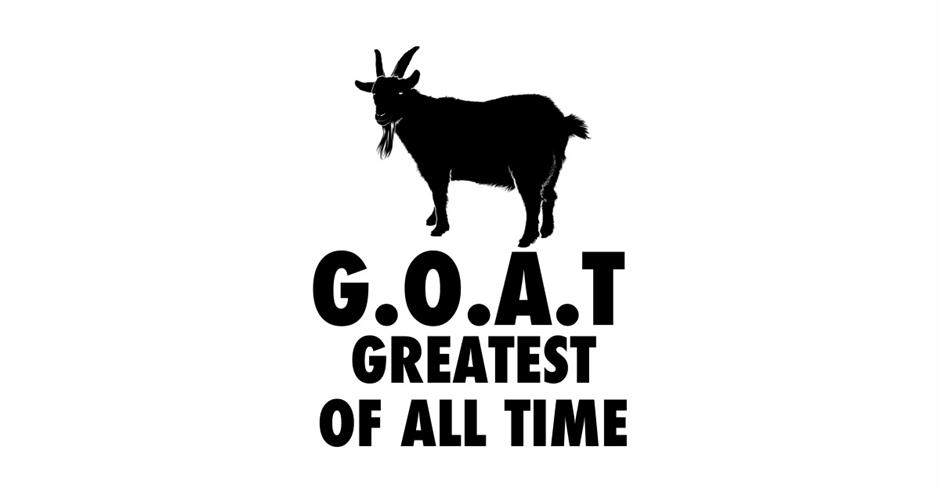 “YYDS,” the pinyin abbreviation of Chinese “永远滴神,” is originated from eSports player Shiny Ruo when he shouted out “Uzi, 永远滴神!” to his idol Uzi, a retired Legend of League player.

The expression, literally meaning “forever the God,” illustrates one’s feeling when they find something or someone godlike, awesome and exceptional. The equivalence in English-speaking context is GOAT, the abbreviation of “the greatest of all time.”

The phrase has been viral among netizens, especially the Generation Z, who usually just type “YYDS” when communicating with others online for convenience. However, such an abbreviated-version of Internet slang trigger controversy and invidious emotions in others as most find those expressions unnecessary and confusing.

Fourteen years have gone by and Rihanna’s “Umbrella” is still my favorite song. Rihanna is the GOAT, the greatest of all time! 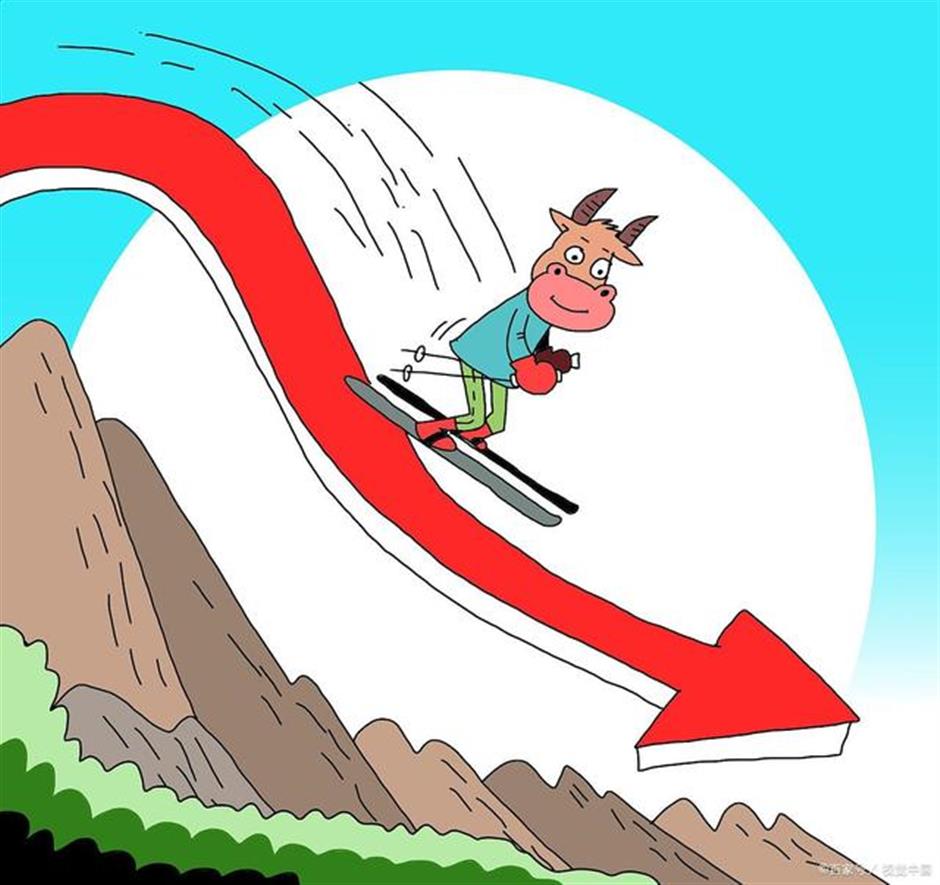 The phrase, in the context of stock market, refers to a stock that hits a high price in the beginning but then has a descending trend and a depressing end.

The phrase, in the context of stock market, refers to a stock that hits a high price in the beginning but then has a descending trend and a depressing end. It is later extended to the meaning of “anticlimax,” say, the usually sudden transition in discourse from a significant idea to a trivial idea, or an event, period, or outcome that is strikingly less important or dramatic than expected.

The expression is widely applied in comments and critics in literature and film and television works, which generally were highly expected before their release and received praise from many fields in the beginning, but finished with a disappointing ending.

Many people consider “The Flower of Evil,” starring Lee Joon-Gi and Moon Chae-Won, is the best Korean drama last year. But some also find it a bit anticlimatic as their expectation was too high.