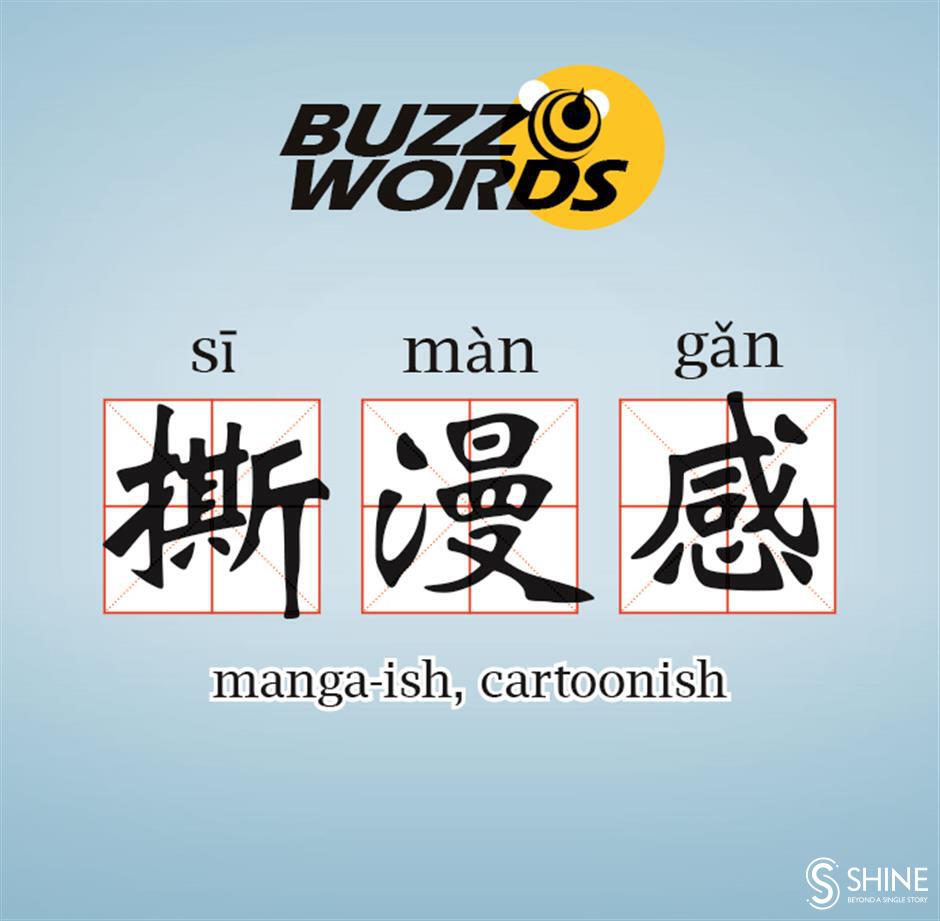 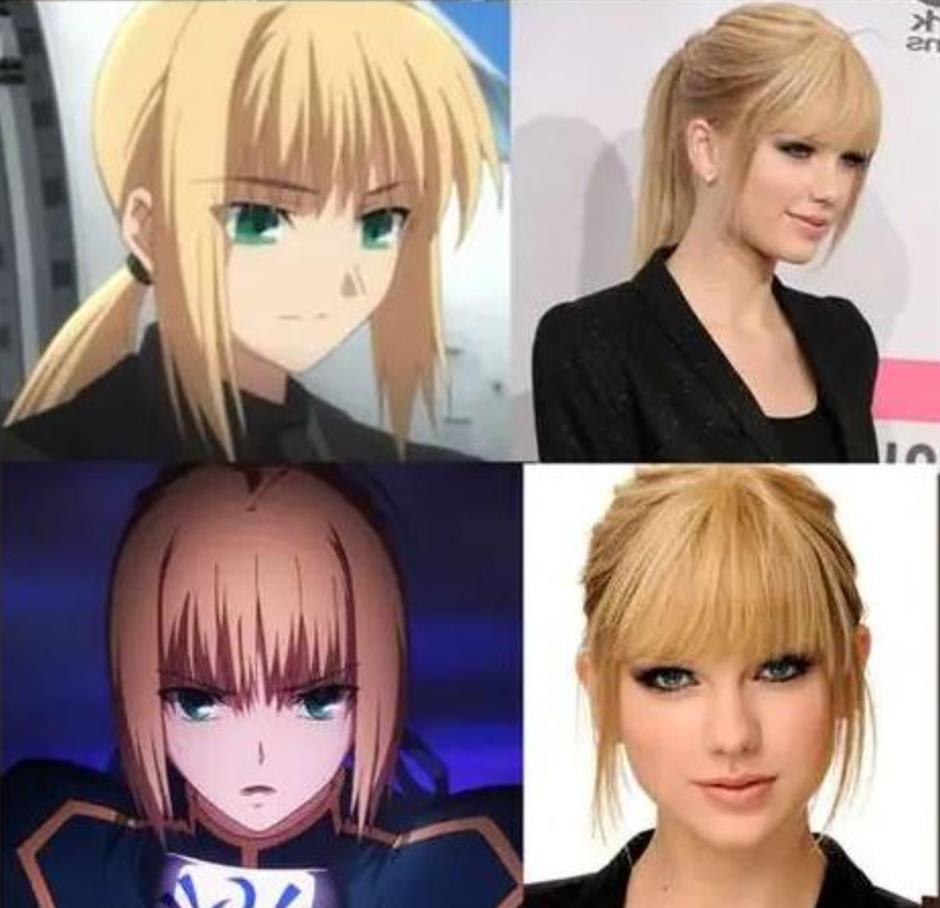 The look of Taylor Swift in her ponytail is quite manga-ish, pretty much resembling the character Saber in Japanese manga series “Fate.”

If we break down the expression word by word, “撕” means “to tear, to rip” in English and “漫” refers to Japanese manga. The newly-coined expression is used to describe people who looks or dressed up pretty much resembling certain characters in comics, Japanese manga and anime series. Different from cosplay aficionados, these people, usually good looking, did not mean to dress up as manga characters on purpose. It can also refer to fashion, clothing designs or accessories that are exaggerated or surreal that are often found in fantasy anime and mangas.

The look of Taylor Swift in her ponytail is quite manga-ish, pretty much resembling the character Saber in Japanese manga series “Fate.” 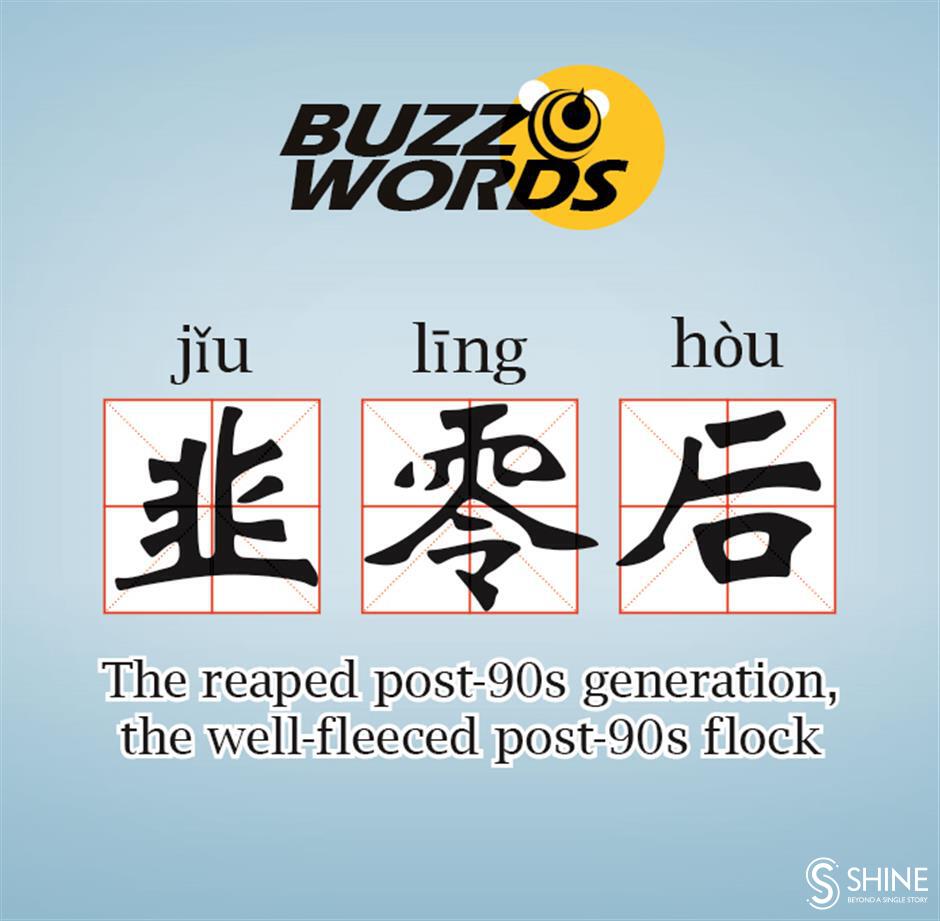 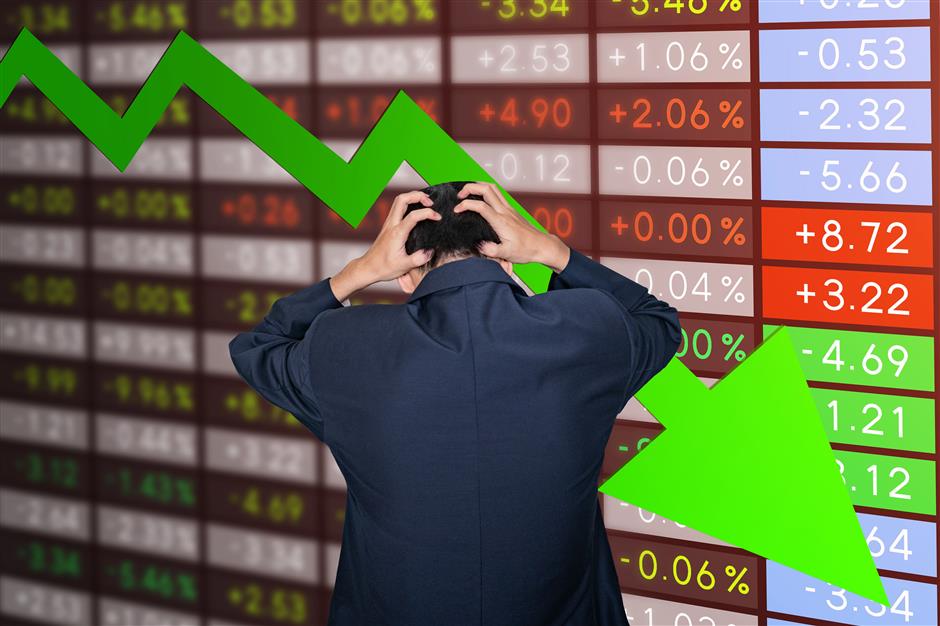 A growing number of young investors got trapped as the fund market slide continues since the beginning of this year.

Sharing the same pronunciation in mandarin Chinese, “韭零后” is a playful homophonic term to “九零后,” aka the post-90s generation. The expression becomes popular among young Chinese in recent days, who ironically comparing themselves to “韭菜,” or Chinese leeks. The self-mockery comes from a common Chinese slang “割韭菜,” meaning “to reap the leeks” in English. The plant has a short growth period, lasting about 3-4 months. Fully-grown Chinese leeks can be harvested consecutively in spring. Thus, “韭菜” is now frequently used to describe well-fleeced retail investors who have been repeatedly played for the suckers, or consumers prone to getting scammed or exploited. The year 2020 saw a craze for fund investment in China, when high-income, tech-savvy post-90s retail investors flocking to the market to make a profit. However, a growing number of young investors got trapped as the fund market slide continues since the beginning of this year. The expression vividly outlines the frustration and regrets of these young investors.

Those optimistic post-90s retail investors, though well-fleeced, wrote countless memes based on their bad investments.

Special Reports
﻿
62419
,
Buzzword: 撕漫感 manga-ish, cartoonish
Imperial calligrapher with style
Shang explores the matter of life and death
Self-automated art loses none of its fascination over time
A celebration of mudan's place in Chinese culture
From a shed to Buddhist shrine
Wang's creations welcome warm spring in Jiading
Family treasure: Memories are made of this
More impressions of Monet and impressionist masterpieces
Hermès luxury brand exhibition goes off camera
EXPLORE SHINE