Buzzword: 滚 f– off, go to hell, get lost, go away, leave me alone 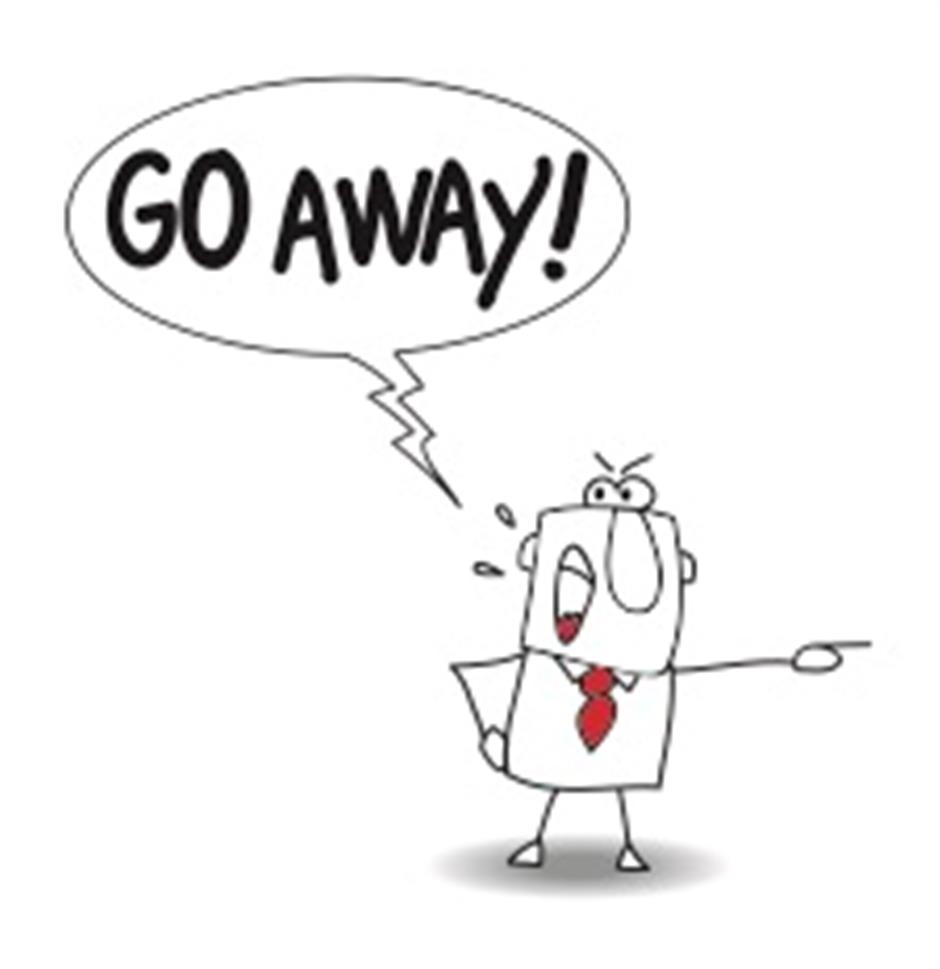 Discussion of the Chinese word "滚" grew heated on social media this week, when an official in a northern China county was suspended after using the word in a text message response on Thursday. Yin Huiqiang, Party chief of the justice bureau in Pingshan County, Hebei Province, replied "滚," or in English "go to hell," in a text message on September 12 to a woman who provided a tip-off in real name. Yin explained that he mistook her message for a scheming spam containing a web link at 1:38am. He was severely criticized for his misconduct, which led to the suspension.

The Chinese word, though mostly used in swearing as "f– off" and "go to hell," can also be used among close friends with no offense. For example, you will very often blurt out the word to ask your brother/sister to "get lost," "go away" or "leave me alone," when they won't stop nagging or bothering you.

About a decade ago, a Shanghai music radio host came up with a euphemistic alternative for the word, which literally means "to roll" in English. When replying to a listener's comment asking the host to stop speaking in a Shanghai dialect during the program, instead of using "滚," or "go to hell," he used the expression "团成一团, 圆润地离开," or in English "Please ball up and roll off." It quickly shot to fame online when a throngs of people spoke highly of the host's humor and quick-wittedness. In the subsequent years, it has become a buzzing online expression as a synonym for the caustic "滚." 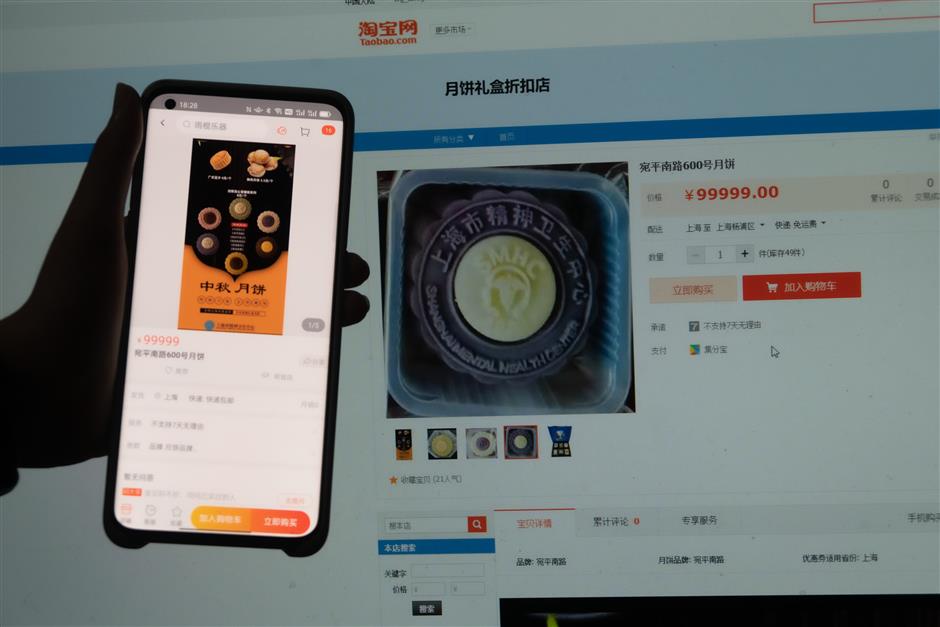 The No. 600 Mooncakes are so popular this year that were once exorbitantly priced on some second-hand platforms.

A gift box of six mooncakes recently blew up on social media in Shanghai. Widely known as The No. 600 Mooncakes, they are made by a canteen at the Shanghai Mental Health Center and sold only to the staff. These festive desserts are named after the institute, which Shanghainese usually refer to as 600 Wanping Rd S., which is its address. Decently packed, the mooncakes consist of six unconventional flavors, each imprinted with the logo and name of the institute in Chinese and English. They have became one of the most sought-after mooncakes in the city this year due to public curiosity, novelty seeking and to debunk the very mysterious medical center. On some second-hand platforms, the cakes were once exorbitantly priced at 1,288 yuan (US$199.90) per box.

The online frenzy surrounding the No. 600 mooncakes suggests people are paying more attention to mental health. The 600 Wanping Rd S. is no longer a mystery.