An annual celebration of the heritage of the Silk Road

This year, its "Silk Road Week" project will last from June 17 to 23 and include a number of online and offline activities. Highlights will include two exhibitions – The Silk Road in the 6th to the 8th Century and From Hangzhou to Samarkand.

Hundreds of antiques of different ethnicities, regions and social levels will be on display to show cooperation along the road. 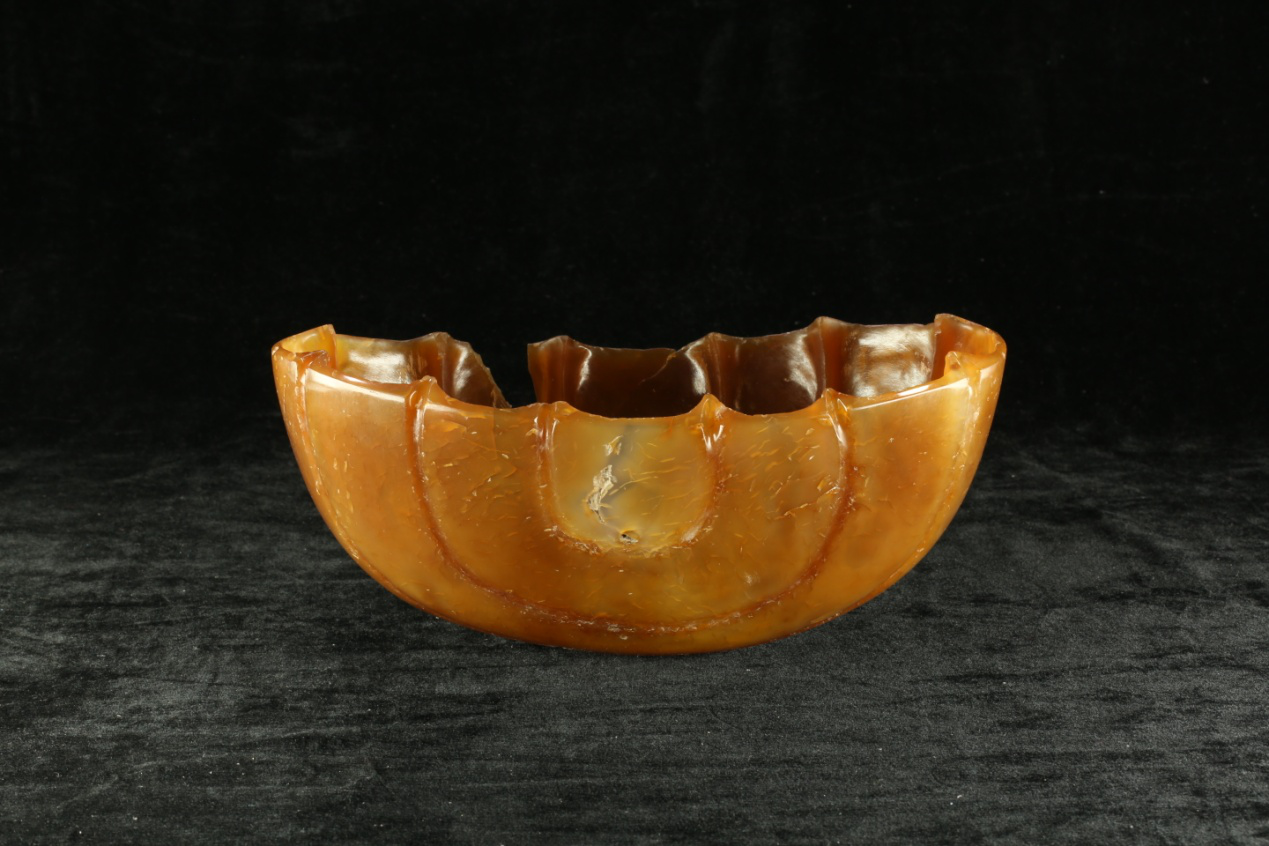 In the "Silk Road in the 6th to the 8th Century" exhibition, around 100 exhibits are on loan from museums in Qinghai, Gansu and Shanxi provinces, telling visitors how the ancient route linked people in trade, religion, technology, culture and arts. The exhibition is hosted in the silk museum.

"From Hangzhou to Samarkand" exhibition will be held in the Afrasiyab Museum in Samarkand, Uzbekistan. This exhibition works in tandem with the Samarkand State Museum-Reserve of Uzbekistan, mainly showing ancient Chinese silk products and the Sogdian culture.

The Sogdian states, though never politically united, were centered on the main city of Samarkand. The 6th century was the pinnacle of the Sogdian culture, judging by its highly-developed artistic tradition.

The Sogdians were entrenched in their role as the Central Asian traveling and trading merchants, spreading goods, culture and religion.

The silk museum is one of the top organizations repairing and preserving the ancient textiles of China and has provided such services for more than 50 museums across the country.

Restored textiles that were unearthed in Qinghai Province along the Silk Road are on display.

This year, a sub-venue of the Silk Road Week will be set up in the Dulan County Museum in Qinghai, showing the academic research about the famous Reshui tombs found in the province.

The closing ceremony will be hosted in the Dulan County Museum.