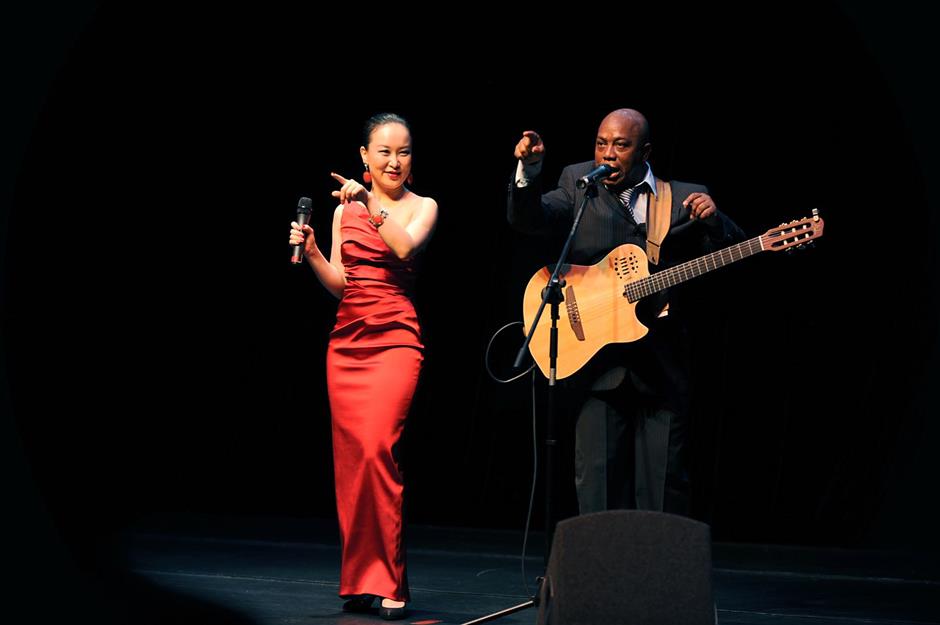 It was also last year that she finished recording her second album, inspiration for the upcoming Shanghai 1930 concert project.

A native of northeast China’s Liaoning province, Chen was born to a pair of folk dancers and grew up among performers. Like many of the kids around her, she was trained as a pianist from the age of 4.

Every week, Chen would travel for hours by train to a nearby city to take piano lessons.

Also like many other kids, she became rebellious, and decided to abandon her parents’ dream of getting into the best conservatory and becoming a professional pianist.

It was then, at the age of 11, that she started feeling like a normal kid and gave up the piano.

It would be years before she took up the piano again, thousands of miles away in the United Kingdom, where she graduated from Leeds College of Music.

It was also in the UK that she fell in love with and studied Jazz, which would become her passion and form her later career.

When Chen came back to China and visited Shanghai in the summer of 2004, the city was already attracting musical talent from all over the world, with a history in jazz dating back to the early 20th century.

She started singing at JZ Club and decided to stay in Shanghai.

She once told media that she spent the first two years singing mostly classic jazz songs, enough to make a living. But then, she wondered what she, a Chinese musician, could bring to jazz.

From then on, Chen started experimenting with different combinations of Chinese elements in jazz.

She tried folk music at first, largely because both of her parents were folk dancers.

In 2008, she released her first album “The Color of Love,” which has brought her the opportunity to work abroad.

So far, she has collaborated with Grammy Award winner Jeff Peterson and Brazilian guitarist Filo Machado and has performed in concerts overseas.

The repertoire of the concert is based on her second album, a collection of Chinese jazz from the 1930s to 1970s, including some from “Crazy Rich Asians.”