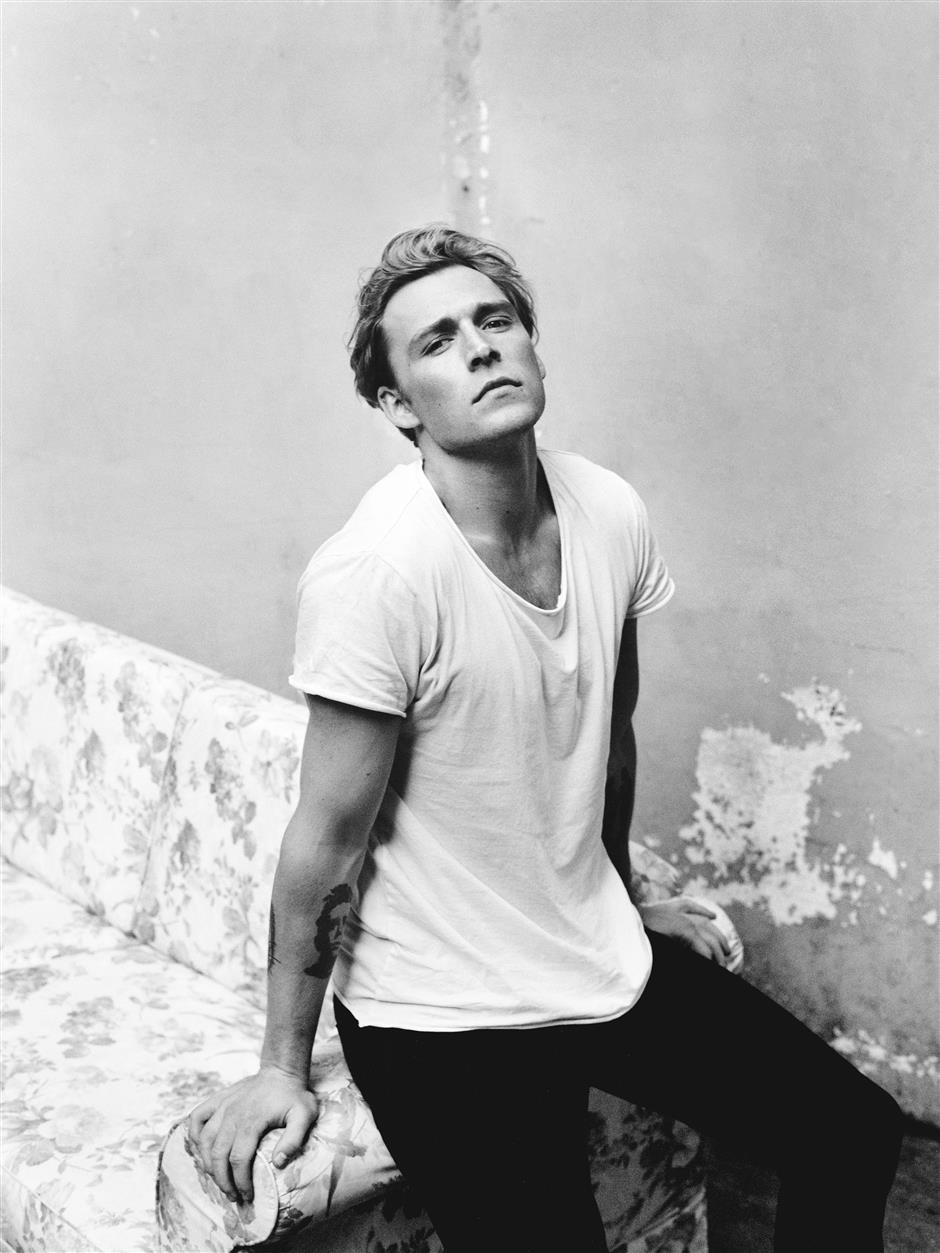 Born in January 1992 in Frederiksberg, part of the capital region of Denmark, as Christopher Nissen, the Copenhagen-based singer and songwriter started his music career singing covers.

Danish pop star Christopher will soon return to China with his latest album, “Under the Surface.”

Born in January 1992 in Frederiksberg, part of the capital region of Denmark, as Christopher Nissen, the Copenhagen-based singer and songwriter started his music career singing covers.

At 17, the artist walked into the Copenhagen offices of EMI Denmark, now part of Warner Music Group, without an invitation. Christopher was so nervous that he could barely hold his guitar trying to play a John Mayer’s song.

However, an executive gave the potential artist another chance to perform in front of a small crowd, from which he received an offer to become a professional singer. Later, he adopted the first-name stage name.

When he was 19, Christopher received recognition for his debut single “Against the Odds.” His catchy follow-up single “Nothing in Common” entered the Danish Singles Chart at number five in 2012 and later won International Federation of the Phonographic Industry’s Platinum certification. He has released four albums, including “Colours,” and two IFPI Golds — “Told You So” and “Closer.” 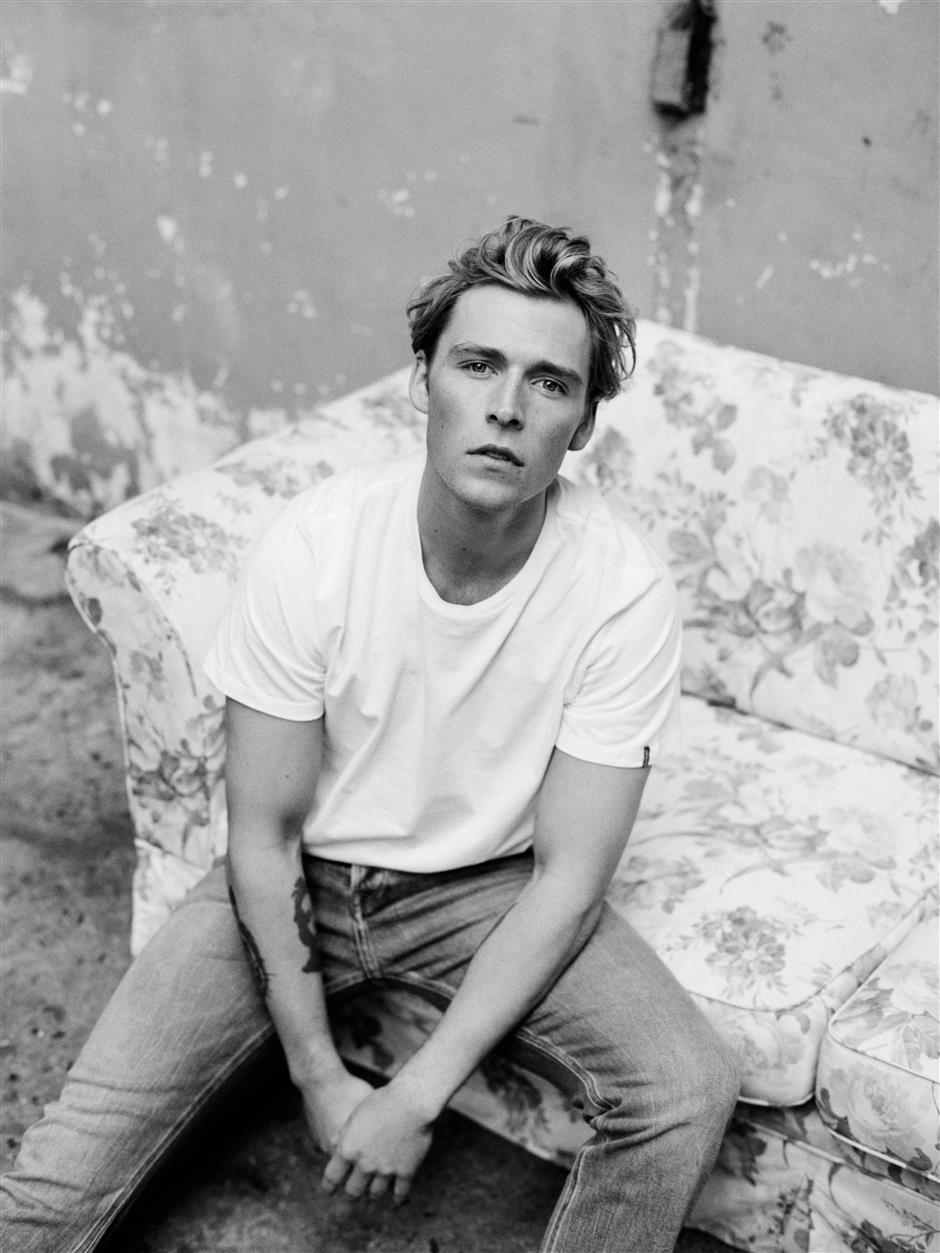 Christopher's China tour will debut in Guangzhou on next Wednesday, followed by Shanghai, Chengdu and Beijing.

The Danish sensation is responsible for tunes like his first number one single “CPH Girls” — its music video has more than 15 million views on Youtube, “I Won’t Let You Down,” his second number one single in Denmark featuring Bekuh Boom, “Crazy,” “Tulips” “Irony” and “High.”

“Danish Justin Bieber, supermodel-like artist, the Prince of Music in Denmark, a talent with Justin Timberlake-ish voice … ” with many crowns and titles, the blue-eyed music artist refers to himself as a “music lover, a happy and optimistic person,” who feels very Danish.

After winning the Danish Music Awards 2012 and the New Thinker of the Year title awarded by Spotify for innovation, Christopher has scooped multiple honors like MTV Europe Music Awards and Zulu Awards.

His China tour will debut in Guangzhou on next Wednesday, followed by Shanghai, Chengdu and Beijing.