The epic drama "Ago" directed by Stan Lai will return to Theater Above in January, two years after its debut.

The five-and-a-half-hour production is also written by Lai, an award-winning playwright and theater director.

Featuring five acts and more than 200 roles, the play is a collection of stories about a group of people from a tranquil mountain village in Yunnan Province.

Passing through almost three decades, they move from their hometown after a powerful earthquake razes their village to the high mountains of India, then to the steel and concrete canyons of New York where they stand on the brink of destruction once again on September 11, 2001.

During the journey they seek the meaning of existence.

Fate, time, space, humanity and nature are woven together in the play.

"Ago" is Lai's second extra long theater piece after the eight-hour play "A Dream Like a Dream." It took Lai 10 years to write.

During the years, the creative process was started and postponed many times. It was not until early 2019 when Lai visited and taught a master class at the University of California at Berkeley that the play was written.

"It is like simmering food," says Lai. "I accumulate inspiration from life little by little." 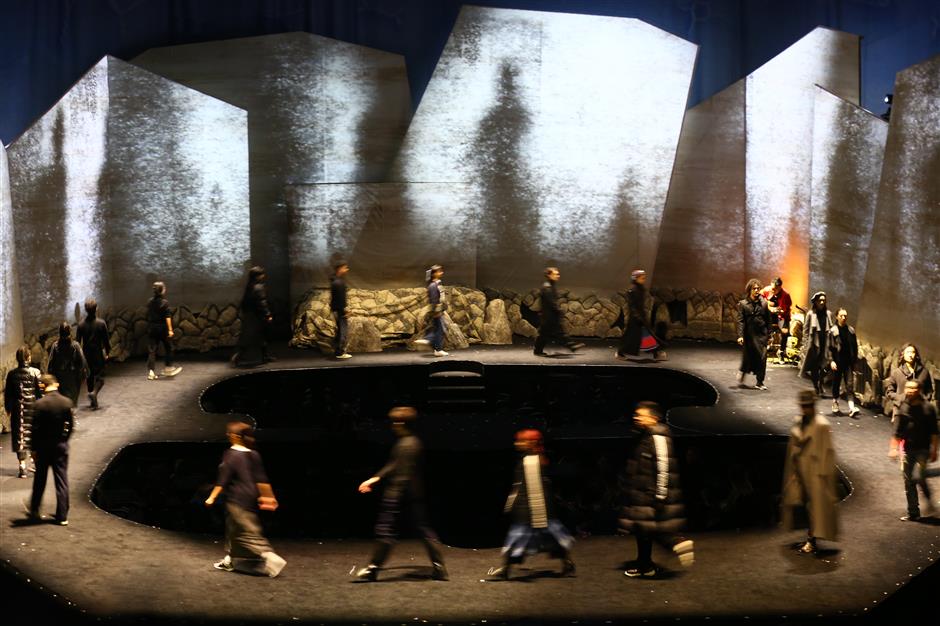 Fate, time, space, human and nature are woven together in the play "Ago."

Similar to the play "A Dream Like a Dream," the latest extended show also highlights its staging configuration, which is known as "lotus pond" that places the audience in the heart of the drama, with actors performing around them.

Both staging and costume are designed by Sandra Woodall.

The play stars renowned actress Hao Lei in the role of Xuelian who runs a noodle shop, and pop singer Jason Zhang as Dorje who has supernatural abilities.

Before returning to Shanghai, "Ago" will be performed at the Hangzhou Grand Theater in November and Shaanxi Opera House in Xi'an in December. 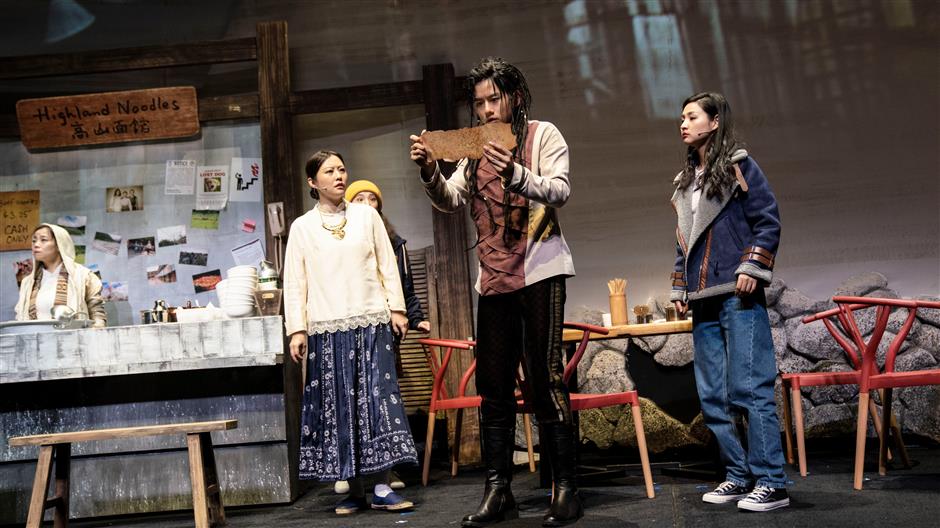