The opening ceremony was held at UMP China's new office at 800 Show Creative Park in Jing'an District on Friday.

At the event, UMPG launched the Chinese version of UMPG Window, an international royalty portal for songwriters. It's also the first local-language version in Asia. 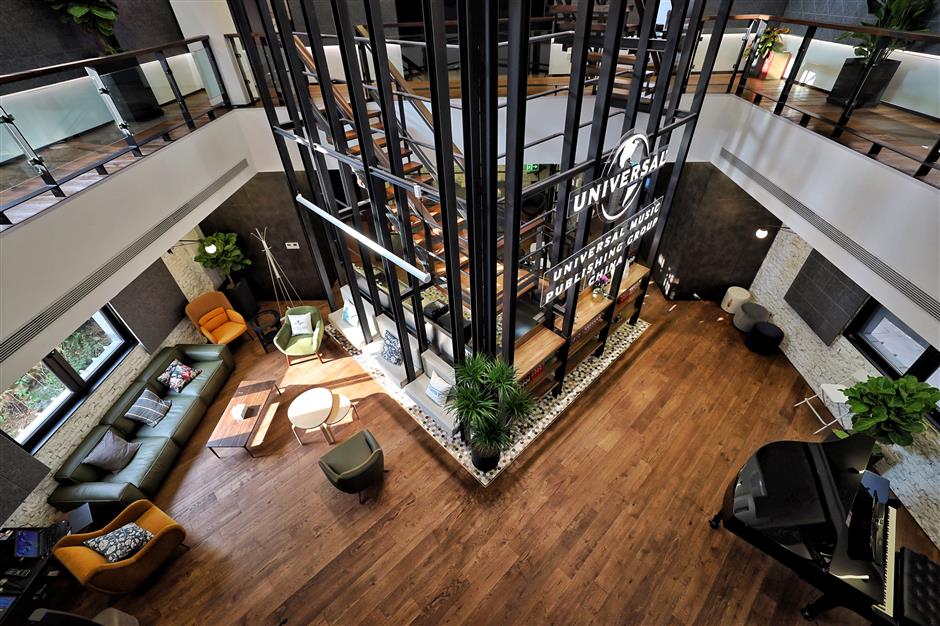 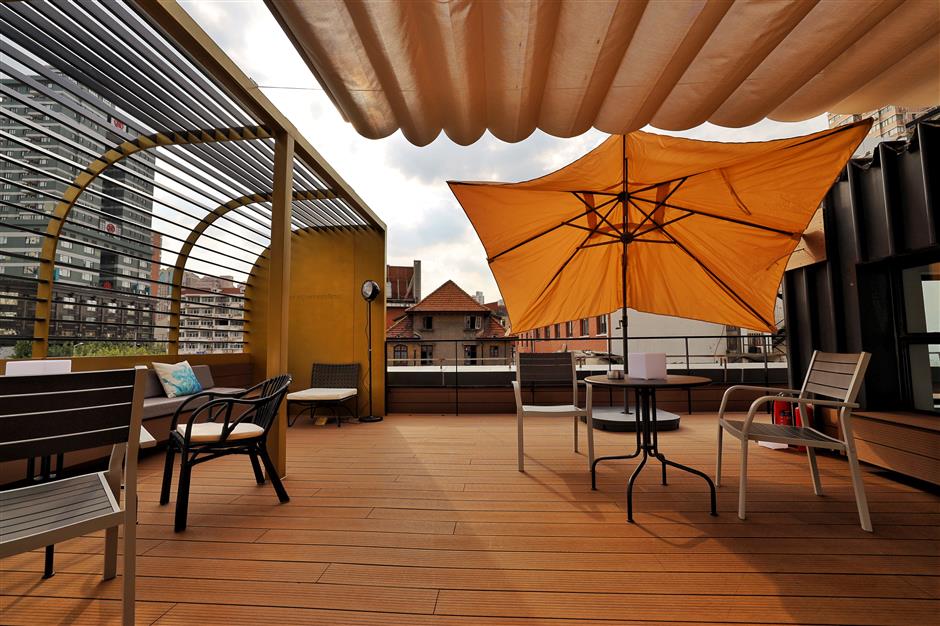 A view from the roof of the office

It can be profiled with multi-dimensional visualized analysis on desktop and mobile devices, helping music creators keep track of their royalties' data accurately in a real-time manner.

"We are confident that UMP China will continue to contribute to China's copyright industries," said Joe Fang, managing director of UMP China.

"We established a new Shanghai office with the industry's finest team, who are ready to serve a new generation of Chinese musicians to demonstrate their cultural confidence to the world via music." 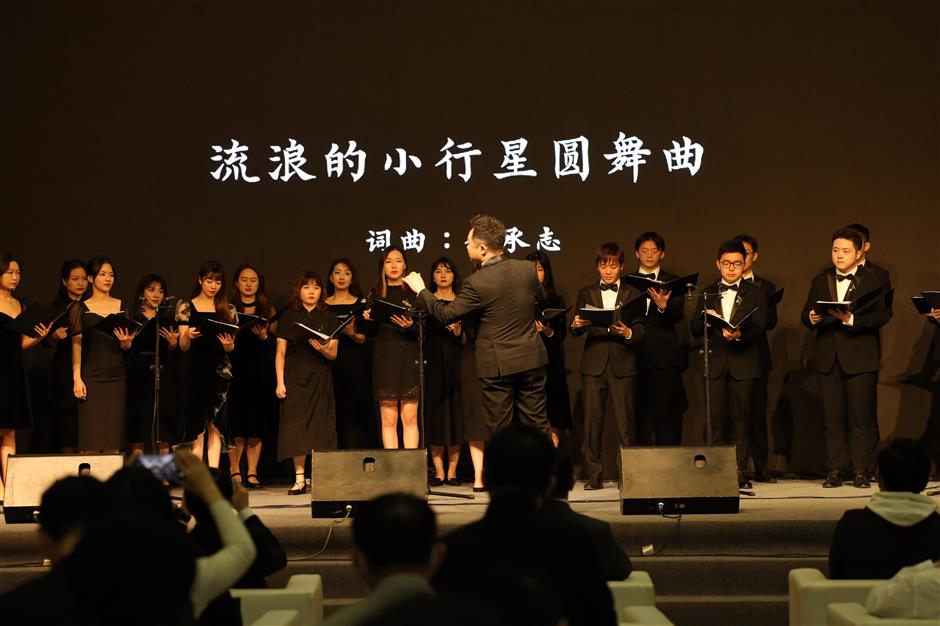 Rainbow Chamber Singers perform under the baton of Jin Chengzhi.

"I feel confident to have my music works represented by a team that truly understand, appreciate and respect music and musicians." 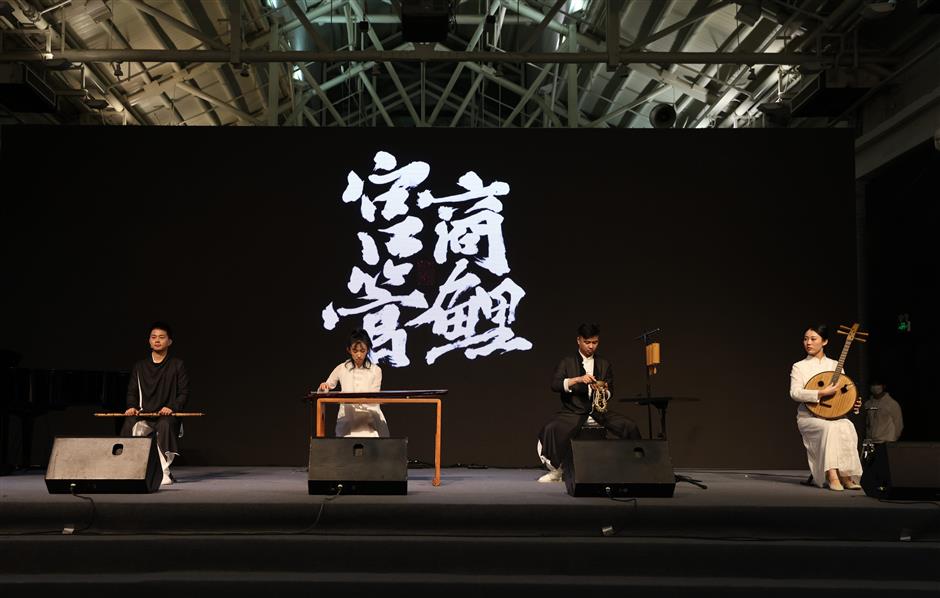 Musicians from Zide Club perform at the opening ceremony.