The original play "Room," revolving around the conversations between a mother and daughter, is running at the Shanghai Dramatic Arts Center until November 14.

The story begins in a shabby hotel where a 17-year-old daughter and her 44-year-old mother stay for a night. They return to their hometown to worship their ancestors, and the adolescent daughter often has quarrels with her mother. This time, the mother gets a peek at her daughter's text message and finds that she has fallen in love.

Seven years later, the daughter becomes a reporter who is busy with her work, and rents a cramped house without a private toilet in Beijing. Her mother travels to visit her and stays at an express inn. She urges her daughter to get married soon and tells the daughter that her father cheated on her. The daughter encourages her mother to get a divorce and restart her life.

The third scene takes place in a suite of a luxury hotel in Beijing. The 31-year-old daughter broke off an engagement with her boyfriend one year earlier. The couple had been in love for 12 years. Running a new media company, the daughter is immersed in work but has a feeling of inner desolation. Her mother visits her again, and the duo have a conversation on relationships and family.

Another seven years pass, and the 38-year-old daughter suggests to her mother that they return to their hometown to worship their ancestors. They choose to go back to the hotel where they stayed 21 years earlier. 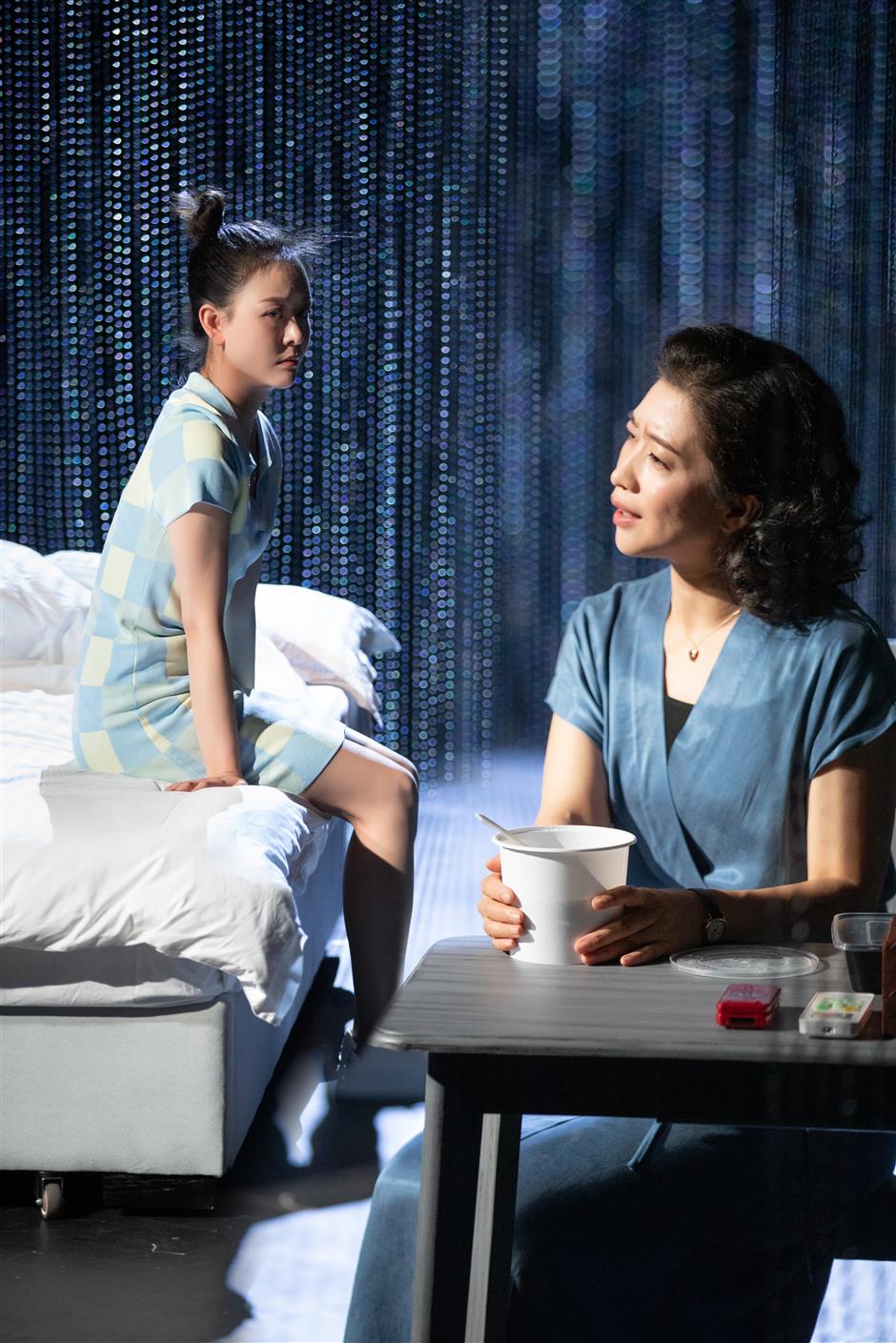 The original play "Room" with four acts revolves around the conversations between a mother and daughter.

The play was written and directed by Chen Tianran, and stars Li Chentao, Liu Yichen and Huang Chen.

It was staged at the 1933 Shanghai in 2018 and resonated with many, who said the lines were very real as their mothers once said the same words to them.

This time, the dramatic arts center has set up two special photo areas, and invites photographers to help viewers take photos before and after the show. 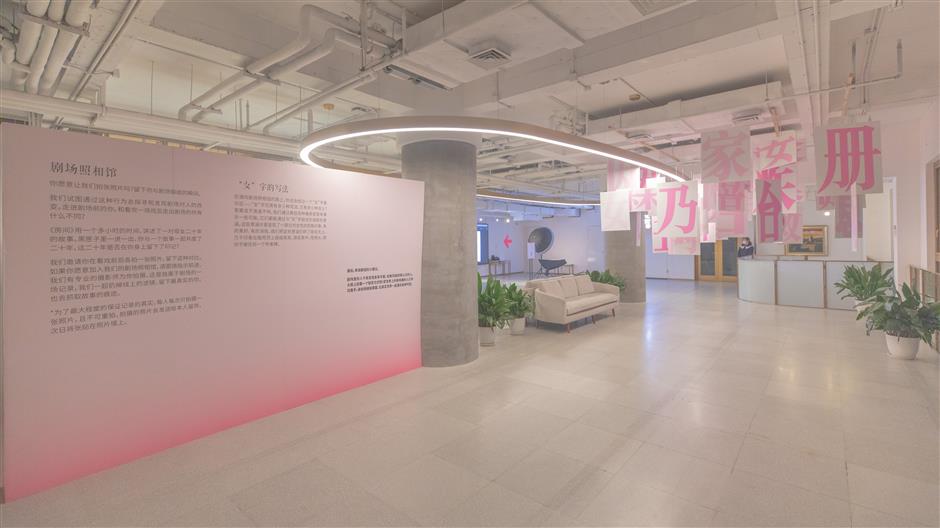 The Shanghai Dramatic Arts Center has set up a photo area for viewers.