Set in Harbin, capital of northeast China's Heilongjiang Province, in the late 1990s, the film tells a story about a debt collector who falls in love with the daughter of a debtor at first sight. He tries his best to open her heart, but something unexpected happens to their relationship.

Directed by Qin Xiaozhen, the film stars Bao Bei'er, Qiao Shan and Liang Songqing, depicting the lives and emotions of a group of ordinary people.

Distinctive cultural elements and regional dialects of Harbin are also featured in the movie. The film costs 6 yuan (94 US cents) for iQiyi subscribers to view.

Last month, the film was shown to high acclaim at the 5th Pingyao International Film Festival. Many people were impressed by the director's poetic portrayal of old boys' hero dreams in the movie.

Prior to "Northeastern Bro," an array of original Chinese movies debuted on iQiyi, including the comedy flick "Enter the Fat Dragon," the sports drama "Knockout," the art movie "Spring Tide" and the fantasy film "Double World."

IQiyi officials said the online video platform will continue this new distribution mode to present more productions. In the future, the martial arts film "The Hidden Fox" and the sci-fi movie "Mars Project" are also expected to be released on the platform. 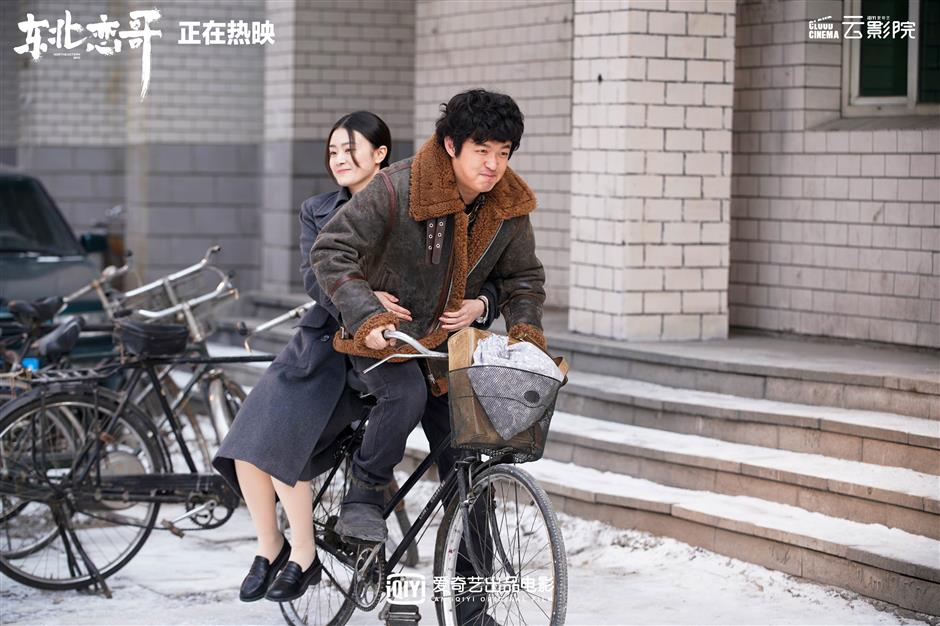 "Northeastern Bro" is set in northeast China's Harbin in the late 1990s.