A retrospective of Aki Kaurismaki, one of the best-known Finnish filmmakers and screenwriters, opens on Saturday and runs through November 27.

Hosted by the Shanghai Art Film Federation, 12 of Kaurismaki's feature films of different genres will be screened at the Shanghai Film Art Center.

These films provide insights into the career and distinctive visual storytelling style of the 64-year-old director, beginning with his directorial debut "Crime and Punishment" in 1983, based on Dostoyevsky's classic novel. 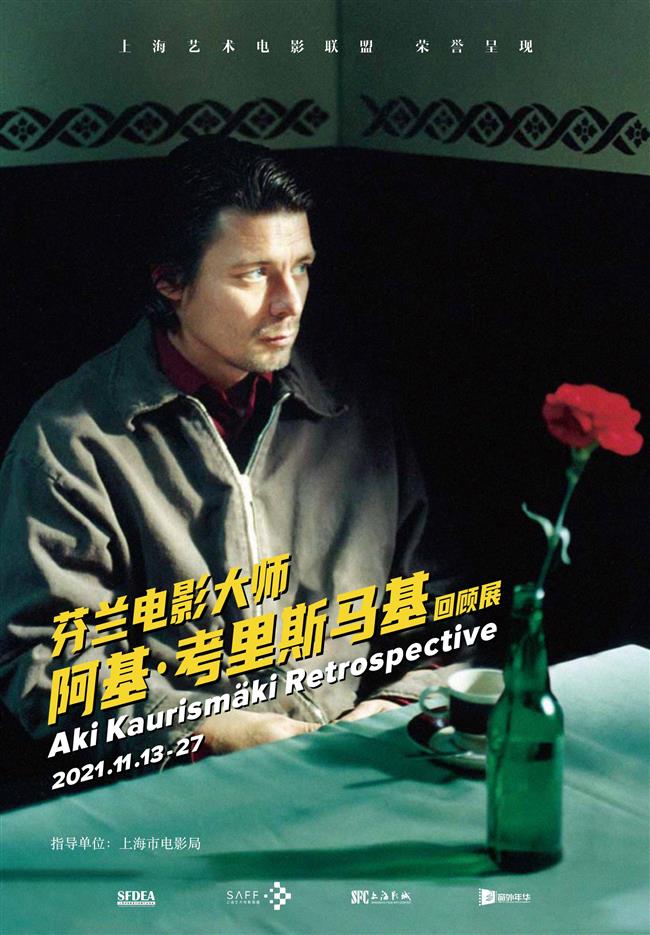 A poster for the retrospective of Aki Kaurismaki

The first two installments of Kaurismaki's Proletariat Trilogy "Shadows in Paradise" (1986) and "Ariel" (1988) get screened today at 3:45pm and 6:30pm respectively.

"Leningrad Cowboys Go America" revolves around a struggling rock band that seeks new development opportunities in New York. In the sequel "Leningrad Cowboys Meet Moses," the band continues to fail in Mexico and decides to pursue their dreams in Siberia.

"I Hired a Contract Killer" is about a redundant employee's suicide attempt which is not carried out after he falls in love with a flower seller. "Bohemian Life" is a story about three poor artists' efforts to make a living in Paris. 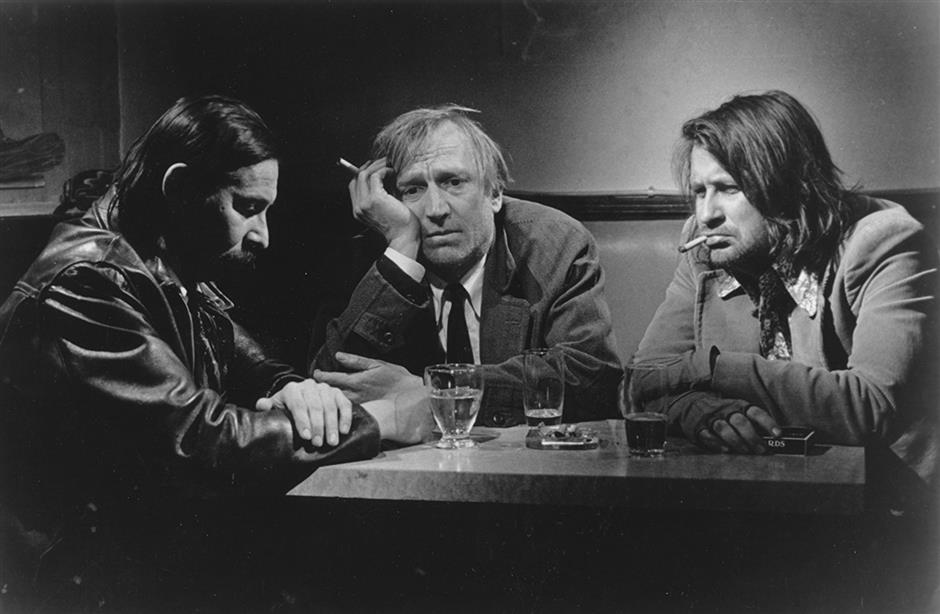 "Drifting Clouds," a story written by Kaurismaki, follows the dramatic changes in a couple's lives after Helsinki, capital of Finland, is hit by a recession.

"The Man Without a Past," also written by Kaurismaki, won several awards at the 55th Cannes Film Festival, including the Grand Prix and Best Actress Award. It follows a man who loses his memory and doesn't remember anything from his past or his identity. When he starts to rebuild his life, he unexpectedly finds himself involved in a bank robbery.

"Lights in the Dusk" (2006) is about a lonely watchman who is caught up in many misadventures after falling love with a woman. "Lights in the Dusk"

"Le Havre" (2011) is centered on a writer and shoe shiner who adopts an African boy in the port city of Le Havre. The film won Kaurismaki the FIPRESCI Prize at the 64th Cannes Film Festival.

He also received a Silver Bear for Best Director at the 67th Berlin International Film Festival for the 2017 production "The Other Side of Hope" – his last film as a director – a story about a Finnish restaurant owner who hires a Syrian refugee.