The series, to be updated every Tuesday, is the first documentary production to be released by Dragon TV in the new year.

It took the crew around two years to produce the Taihu Lake-themed series, which focuses its lens on the recent economic development, ecological achievements, cultural heritage and local specialties of the Taihu Lake basin.

According to Zhu Hong, deputy director of SMG's Documentary Center, the crew visited nearly all the cities, villages and towns in the region for shooting. Stories of ordinary people who have witnessed the development of the area are also told.

The documentary series will show the recent economic development and ecological achievements in the Taihu Lake basin. 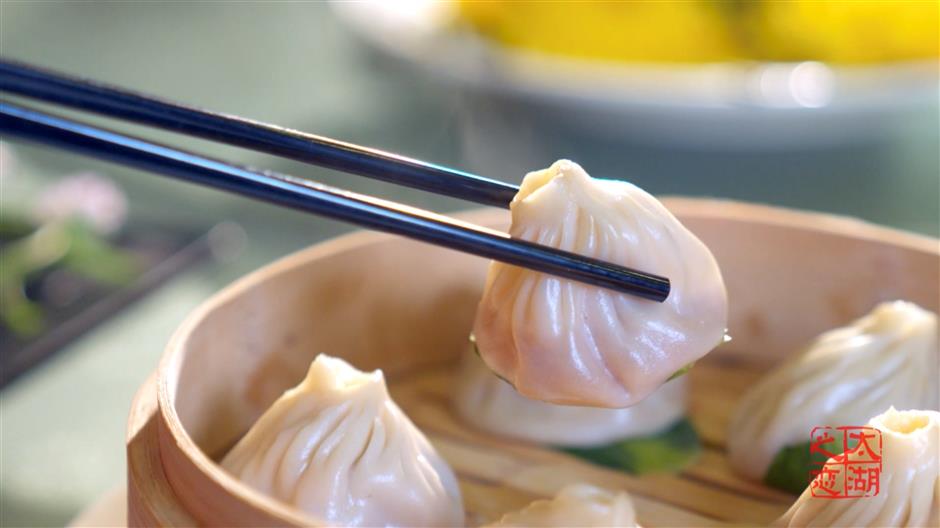 Local specialties, including xiaolongbao (steamed pork dumplings), are also featured in the series.