Shanghai, we need to talk about being MENTAL 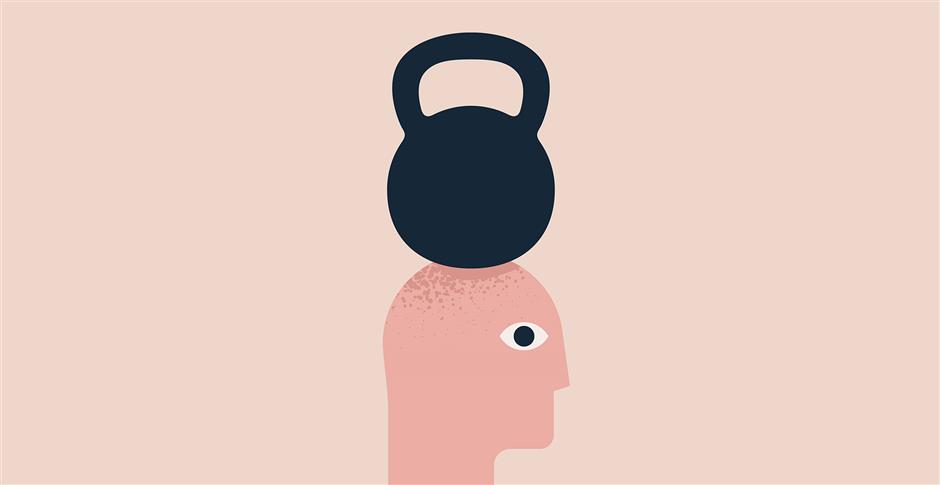 The World Health Organization (WHO) estimates some 450 million people are suffering from a mental health disorder. This makes mental health among the leading causes of ill-health and disability worldwide. The global economy loses about US$1 trillion per year in productivity relating to depression and anxiety. But that’s not the biggest loss. Almost 800,000 people die by suicide per year; one every 40 seconds.

There are many forms of mental illness. From common disorders like depression and substance abuse, to rarer forms such as body dysmorphia. Despite common misconception, those suffering aren’t just mad, sad, or angry; disorders are complex, widespread afflictions along a spectrum we all sit on.

At one end we have metal health, here we feel content and comfortable. While at the far side, we’re mentally unwell, suffering with a condition that infects our every waking moment. Along the middle reaches - somewhere between light and dark - we might describe ourselves as coping. This line is one most of us will travel up and down our entire lives.

One in four suffer from a mental health condition. There are over 24 million people in Shanghai; you do the math. If it’s not you, it's likely to be someone you know. MENTAL isn't just for those caught in the sharp jaws of the black dog or grappling with addiction. It's for anyone who might benefit from a better understanding of that which has been deemed a global health crisis; in other words, the four-in-four.

Shanghai, we need to talk about being MENTAL.

Emma Leaning is MENTAL, a researched, personal account of mental health disorders. Its honest, sometimes funny, while always humane coverage of mental health, is designed to give voice to that which is silenced, and community to those who suffer.

Emma Leaning is MENTAL, a monthly column brought to you by SHINE. Check out our first post on October 10: World Mental Health Day.