It's one thing to read clinical accounts detailing the symptoms and treatments of mental illness and another to know the intimate experience of those living with them. Articles, interviews and medical papers go a long way to inform, but knowing you're not alone on your well-being journey plays a pivotal role in one's healing. And while more people are starting to share their stories, most are told by Western voices, making the many conditions that color the mental health spectrum look to be a foreign problem in China.

I spoke with Shanghai-based independent filmmaker Jidi Guo about her latest documentary, "Brain Fog." The film closely follows a small number of Chinese people living with mental illness. By sharing the stories of a brave few, Jidi paves a pathway of hope and support for the many. 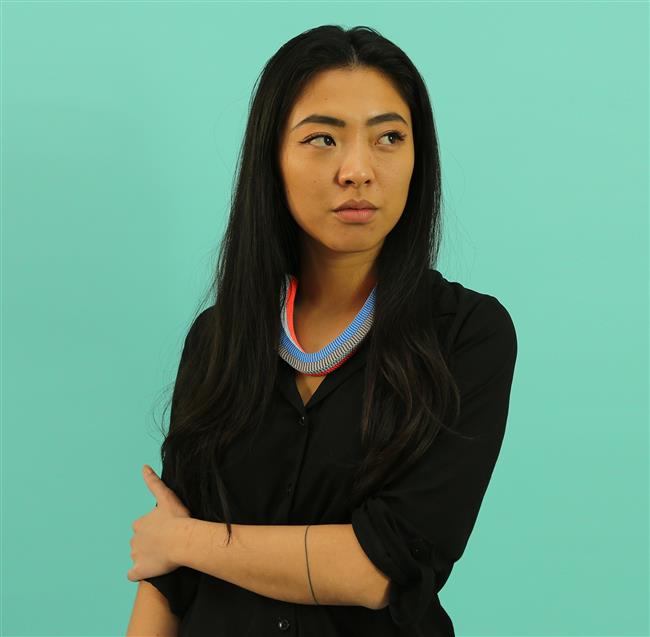 Jidi Guo is an independent filmmaker, born in China and raised in the Netherlands. She's worked in Shanghai for the past 10 years, where she began creating passion projects that illuminate human stories behind complex topics.

What drives your work?

My projects are varied but at their root is my interest in individuals. I've always been curious about the human story, what got people to their point in life and how they see the world.

Tell me about "Brain Fog" and what you hope to achieve with it.

Globally there's been more attention directed toward mental health. And while I've seen some content produced by professionals and lifestyle publications in China, we've missed the first-person perspective. I wanted to document firsthand experiences and textured stories for people to relate to or empathize with. It's not easy to initiate a sensitive conversation, ask for help or offer support. So the goal was to create something that could be shared when we can't find the words ourselves.

The main contributors are all women, was that intentional?

Interesting you point that out. I posted an open casting call on Douban without specifying gender, age or other background requirements. It just so happened that women wanted to tell their stories. Some men reached out to ask if they could contribute behind the scenes. So we have women in front of the camera and mostly men behind it. Still, the project was meaningful to all, no matter their role. 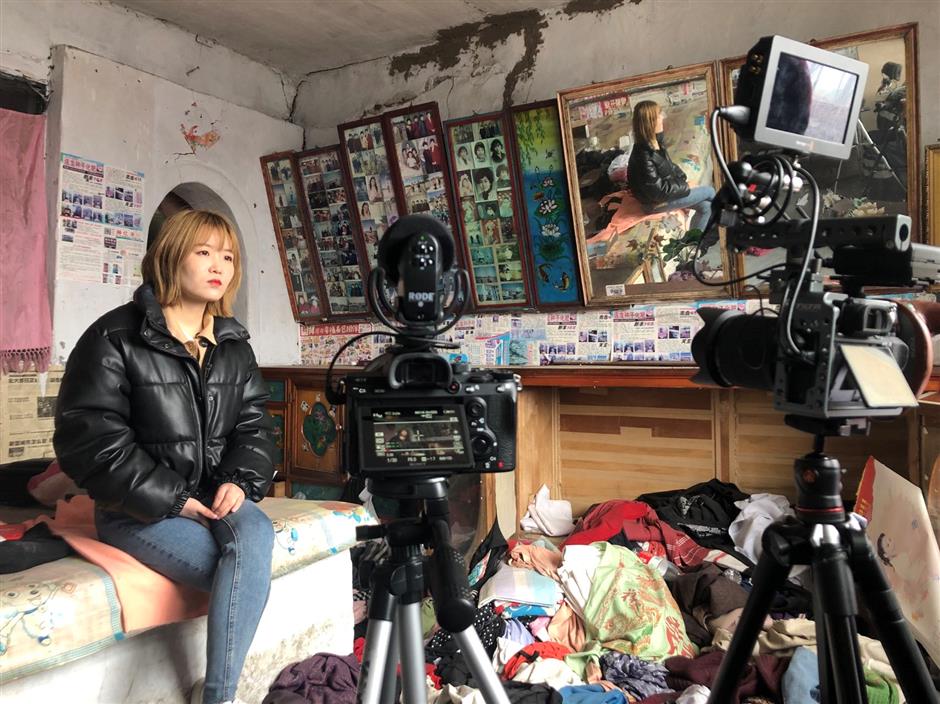 Behind the scenes: Yedda visits her childhood home in Qingshan Village of Baoqing County, northeast China's Heilongjiang Province. This house symbolizes the source of her mental health struggles.

I get the sense your focus was less about the condition and more about the person behind it?

That's correct. It was a deliberate choice not to cast or build the documentary around mental health conditions but instead look into people's lives. My job as a filmmaker was to give context and make mental health more relatable. People are not their illnesses, so I wasn't going to use that as my starting point.

It's stripped-back style-wise. Was that a conscious decision?

Yeah, at various points in the creation process, I wondered whether to add external voices or effects. In the end, I chose to leave the footage as raw and authentic as the stories shared. And it wasn't a priority for me to add expert opinion or my commentary; there's other content available for that.

What reaction has the film had?

Lots of encouraging comments are about the bravery of these women for opening up so vulnerably. People shared their own journeys, detailing struggles, symptoms, diagnoses and treatment. And recently, I've noticed the video being shared quite a bit. For me, that alone makes the project worthwhile. 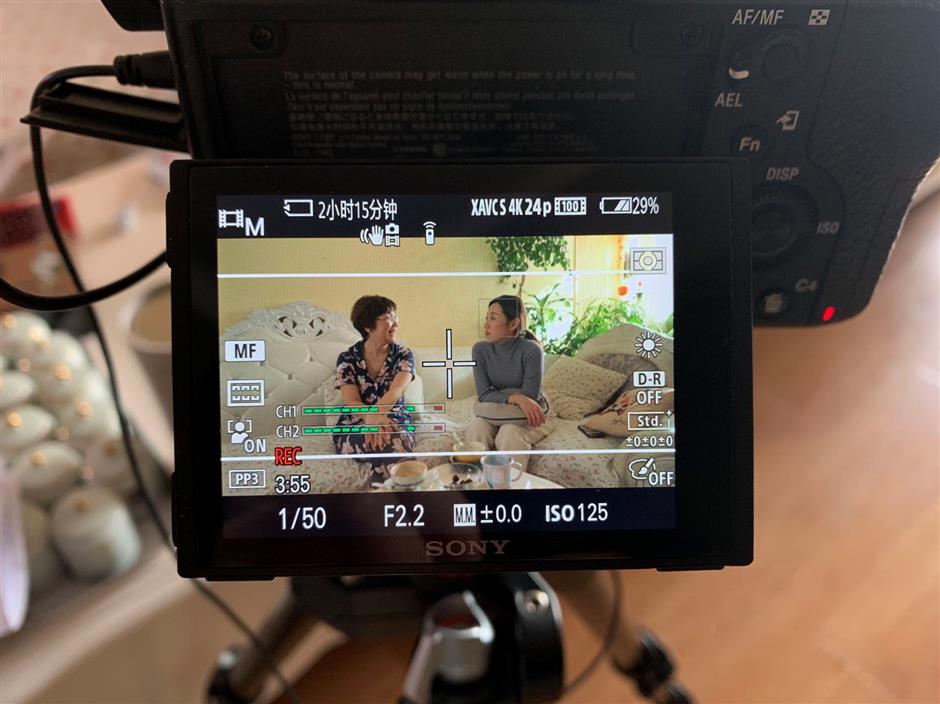 Behind the scenes: Siyao and her mom talk about mental health while reflecting on their journey through misunderstandings, learning and eventual empathy.

What has this film taught you?

China has specific cultural and social barriers when it comes to mental health, and from what I've seen, misunderstanding is among the biggest. People with conditions are stigmatized by colleagues, friends, family members and on the dating scene. And while mental health is universal, triggers and challenges are specific to our culture. Chinese society has evolved rapidly, causing huge pressure on our people and gaps in generational understanding. Because mental health is cloaked in cultural connotations and fear, firsthand accounts that are specific to our linguistic and sociocultural context are essential in creating better awareness. The other thing I've learned is how intimidating the health care system can be. Everything from diagnosis to treatment is hard to navigate and even harder to afford.

I'm always on the lookout for new stories, but there's nothing concrete yet. For now, I'm proud to bring this documentary to the public and happy to see Shanghai Daily flying a flag for mental health. 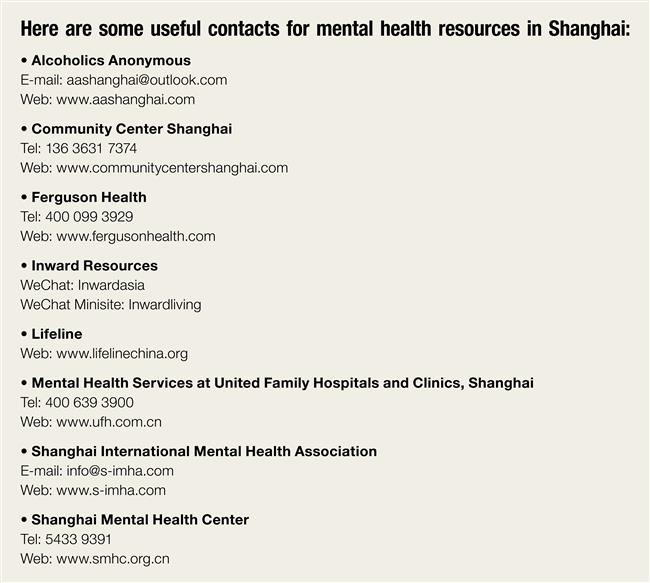