China-CEEC expo to enjoy a taste of Latvia 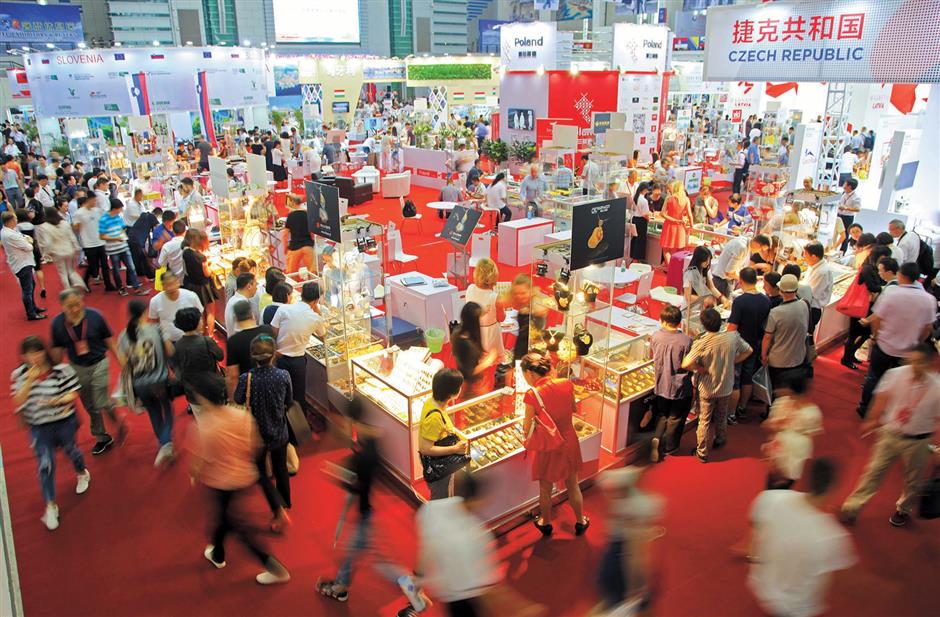 The 4th China-CEEC Investment and Trade Expo will be held between June 8 and 11 in Ningbo to boost the trade between China and 16 Central and Eastern European countries.

Rusks and beer from Latvia ran smoothly through Ningbo Customs ahead of the 4th China-CEEC Investment and Trade Expo.

Latvia is the guest of honor at the four-day event, between June 8 and 11, and the Baltic state’s specialties will be exhibited at the opening ceremony with the Magnetic Latvia theme, as well as other tourism promotion activities.

Ningbo airport customs has launched a “green channel” for Latvia and other exhibitors from Central and Eastern European countries to enjoy a fast-track approval process.

Officials are on duty at the scene for customs declaration with respect to the CEEC Expo.

The annual event is jointly hosted by the Ministry of Commerce and Zhejiang Province. More than 30,000 business people, as well as government officials from 16 countries, will be present.

“Ningbo is set to become the first choice for commodities from Central and Eastern European countries to enter the Chinese market,” said Gang Yong, deputy director of Ningbo Commission of Commerce.

Ningbo also reported more than 7 billion yuan of trade to 16 countries in the first four months of the year, up 35.2 percent from the same period last year. The import in the period jumped 76.8 percent from a year ago.

Exhibitors from Ukraine demonstrated their products during the China-CEEC Investment and Trade Expo last year.

The 16 Central and Eastern European countries are key members of the Belt and Road Initiative, said Yan Weiguo, deputy director of the organizing committee and deputy secretary-general of the Ningbo government.

The exhibition area for businesses from the 16 countries is estimated to be around 2,150 square meters.

By the end of last November, Ningbo enterprises had established 42 subsidiaries in Central and Eastern European countries, which involved a total investment of US$190 million.

During the same period, businesses in Central and Eastern European countries invested US$250 million in 78 Ningbo-based projects.

Apart from the direct investment, cooperation between the two sides in fields of science and technology, culture and tourism and people-to-people connectivity are being promoted. More than 200 travel groups from Ningbo have toured around Central and Eastern Europe.

Ningbo also knotted ties with 20 cities from the 16 Central and Eastern European countries.

Both sides have signed over 30 agreements in education cooperation, jointly set up scholarships, established language and cultural centers as well as overseas campuses.

“We are glad to see that the CEEC Expo held in Ningbo has become a major part of the annual ‘16+1’ activities,” said Czech Deputy Minister of Industry and Trade Eduard Muricky during a Sino-CEEC investment cooperation fair last year.

They all hope to jointly expand exchange and further cooperation in the future. 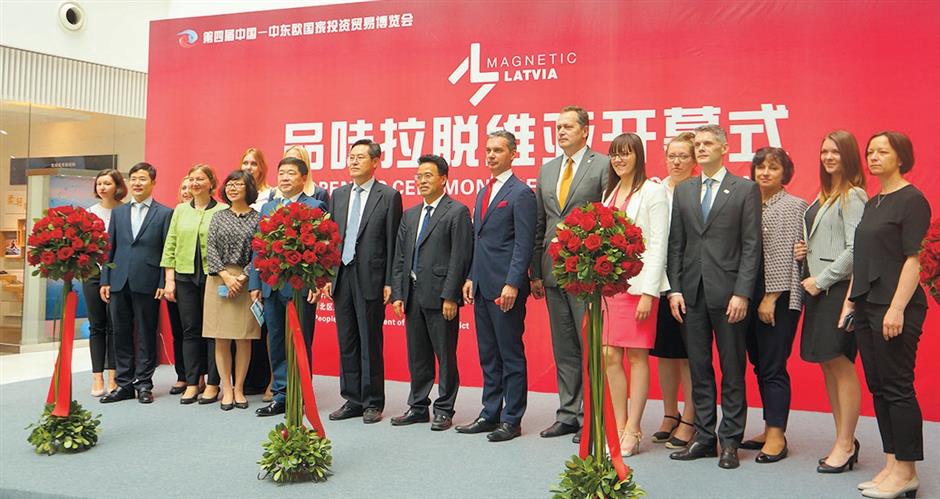 Latvia, the guest of honor at this year’s China-CEEC Expo, launches the Magnetic Latvia program to promote its food and drink recently as a warm-up for the exhibition.

Ningbo authority mapped out a plan to build a comprehensive pilot zone for China-CEEC investment and trade in early 2016. But it wasn’t until last November that all the parties agreed to the Budapest Outline to support Ningbo and other Chinese cities to establish the “16+1” economic and trade cooperation demonstration zones. As stipulated in the outline, the 3rd China-CEEC Ministerial Meeting on Promoting Trade and Economic Cooperation will be held in Ningbo this year.

Three years ago the first CEEC Special Products Exhibition was held in Ningbo.

The city was also given the green light to build a state inspection and quarantine pilot zone for China-CEEC trade facilitation and issue a Maritime Silk Road Trade Index.

A series of international economic and trade activities have accelerated the agglomeration of human resources, products, investment and information in Ningbo — an intersection of domestic and CEEC resources and markets.

Led by the Belt and Road Initiative, Ningbo and its friends from Central and Eastern Europe are developing in a “golden age” of joint development.