Shanghai's garbage and its long journey from Xupu to Laogang

Once garbage trucks transport different waste to the center, it is compressed, packed and loaded into different containers according to different categories.

These containers will then be shipped to Laogang, the city’s largest garbage disposal facility, about 56 kilometers away.

Every day, the center deals with up to 5,800 tons of garbage coming from the southern parts of Shanghai, including Xuhui, Huangpu, Changning and Minhang. 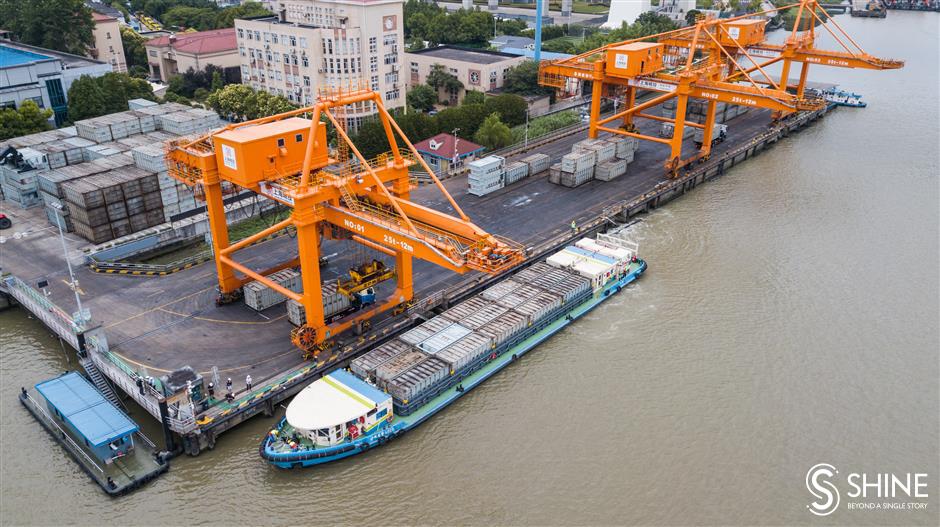 Containers loaded with garbage are shipped from the Xupu center to Laogang, the city's biggest waste disposal facility.

The center has a smart system that helps to identify different garbage trucks and guide them to designated places to unload, said Tang Jianying, general manager of the Shanghai Environment Logistics Co Ltd No. 1 Branch.

It also checks whether the garbage coming in was properly sorted. If not, the center will report the issue to where the garbage was transported from, she added. 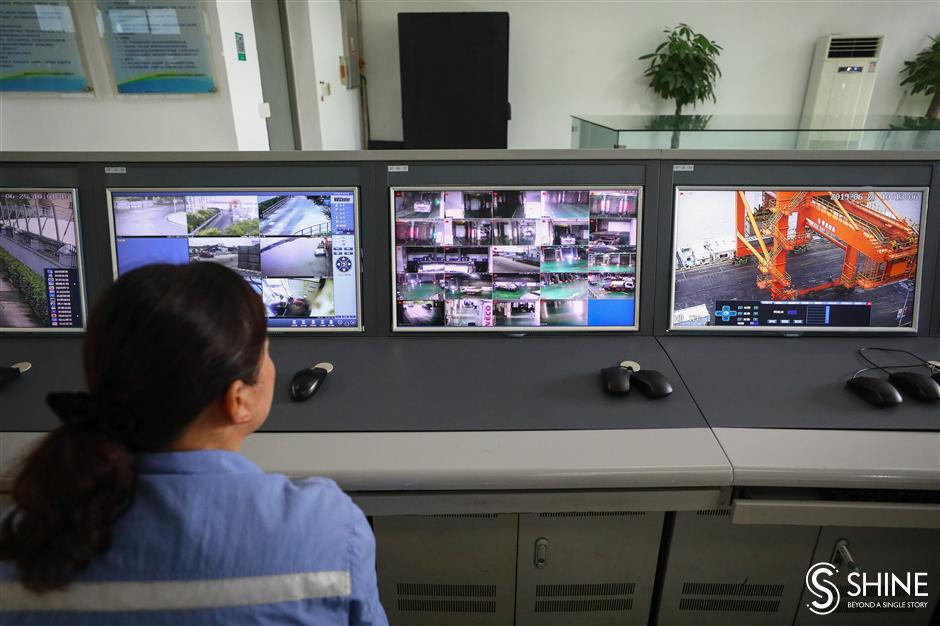