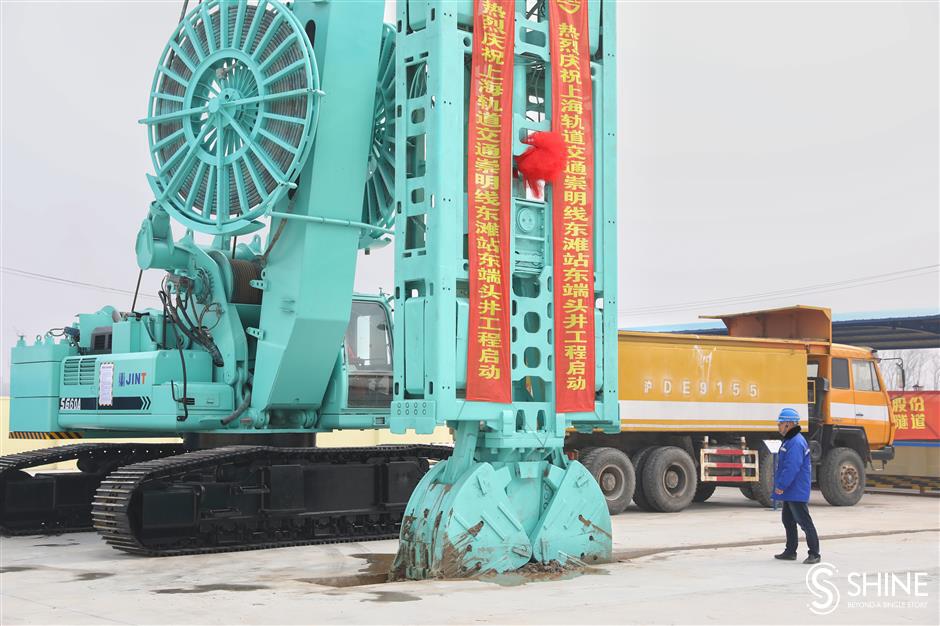 Construction of the Dongtan Metro Station of Chongming Metro Line kicked off on Wednesday.

Construction of the Dongtan Metro Station, on the Chongming Metro Line, broke ground on Wednesday.

The Chongming Line, which will stretch from the Pudong New Area to Chongming Island via Changxing Island, will cover a total length of 43 kilometers once completed. When the line is operational, people at Chongming's Chenjia Town will need only about half an hour to reach Jinji Road in Pudong. A trip to People’s Square will take less than an hour, while currently it takes at least 90 minutes' driving to get there.

According to Shanghai Shentong Metro Group, the Chongming Line will be entirely underground. It will cross the Yangtze River twice via two new tunnels.

Yang Guowei, construction manager of the Chongming Line, said it will start from Jinji Road in Pudong's Jinqiao area and run east through Shenjiang Road and Dongjing Road. It will cross the Yangtze River to reach Changxing Island, and then once again to reach Chongming Island.

After the line opens, passengers can transfer to Line 9 at Jinji Road and to Line 12 at Shenjiang Road.

Previously, the city government announced a blueprint for the line which contained eight stops. But Yang said the exact station plan has not yet been finalized.

“Construction of Dongtan Station started early,” said Yang. “The rest of the line will start construction next year.”

Shanghai's 16 Metro lines cover 705 kilometers across the city, making it the largest Metro system in the world. Chongming will the last district in the city to connect with this system.

Meanwhile, Shanghai Metro said that at each station along the line, a commercial or residential complex will be built as well.

“The terminal station of the line in Chongming is in the center of a large residential complex,” said Yang.

Tang Suchun, a local retiree, came to the construction site early on Wednesday. She said now she has to go to the bus hub outside Chenjia Town and travel to Wenshui Road if she wants to go downtown.

Chongming is the third-largest island of China, and has been striving to develop itself as an "ecological island." There are many nature preserve areas there, while polluting factories are prohibited. In 2021, China Flower Expo will be held on the island.

Ni Zhaohui, deputy head of the traffic commission of Chongming, said the island is also developing its own public transport system to better connect with the Metro.

“We are building a new expressway from Chengqiao Town to Chenjia Town,” said Ni. “More bus routes will be planned for residents across the island.”

Ni also said the new line will hopefully relieve pressure from the Shanghai Yangtze River Bridge, which is often seriously jammed during holidays.

“There are some 700,000 residents living in Chongming, and the new Metro line is finally filling the blank for them after so many years of longing,” said Ni. 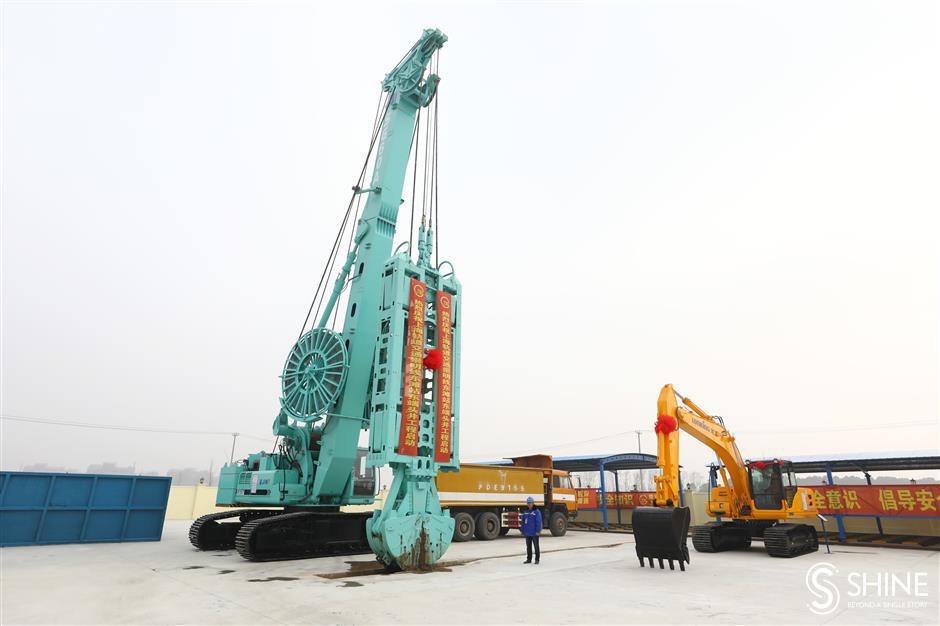 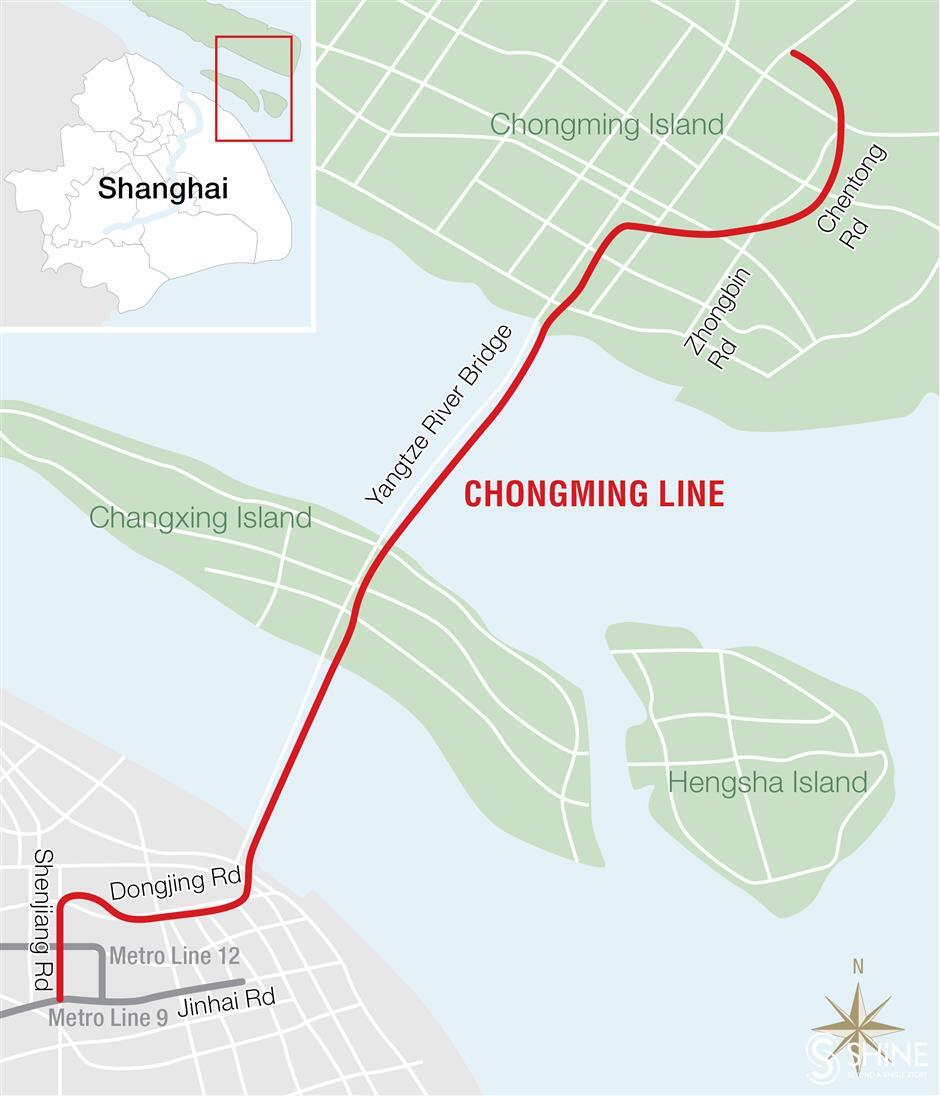