Fast statistics of Lianghui: city's achievements and goals in economy 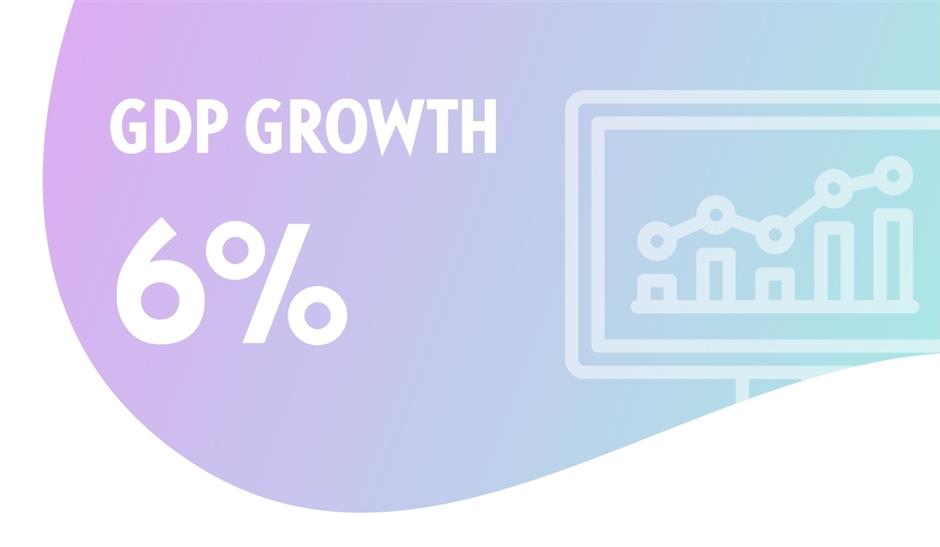 The added value of the tertiary sector accounted for more than 70 percent of the total GDP last year, and the manufacturing portion of strategic emerging industries contributed to over 30 percent of total industrial output. 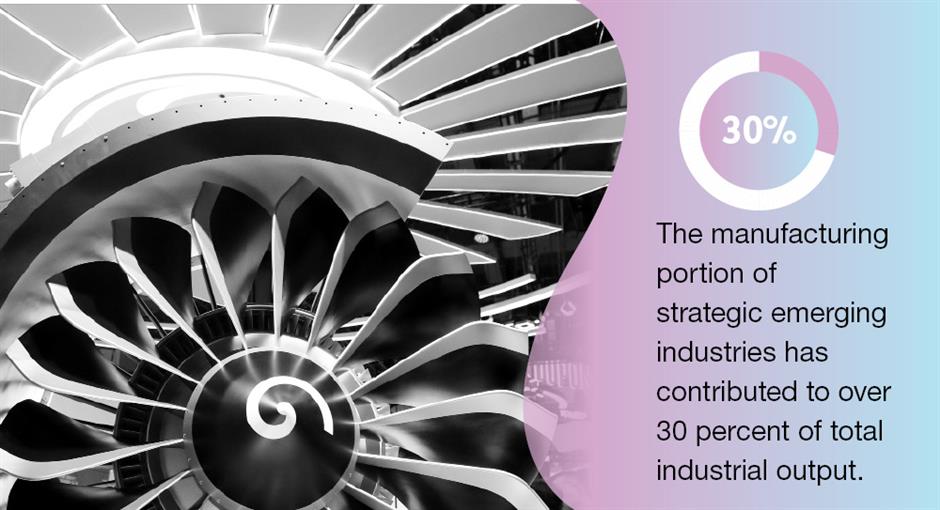 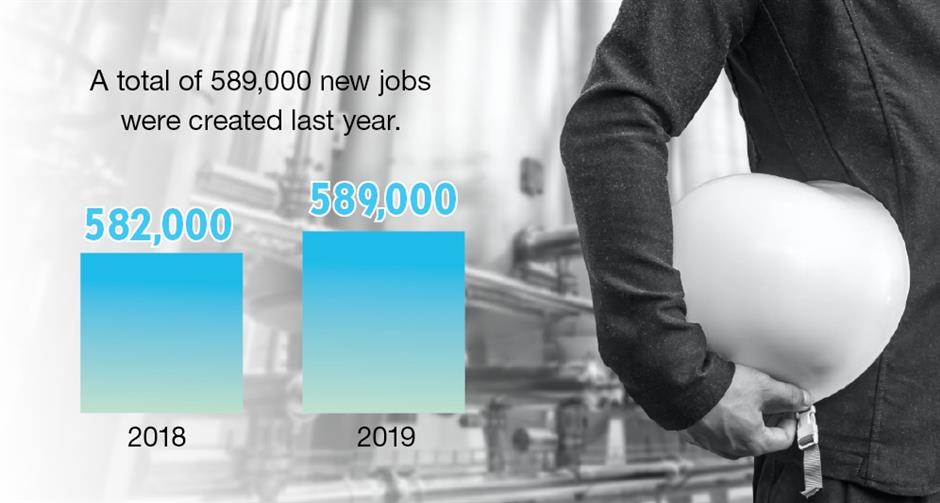 The registered urban unemployment rate was 3.6 percent and the surveyed figure is estimated to be around 4.3 percent in 2019.

The city aims to keep surveyed and registered jobless rates at around 4.8 percent and 4.3 percent respectively.

The city's CPI is estimated to increase by 2.5 percent in 2019. It is expected to rise by around 3 percent this year. 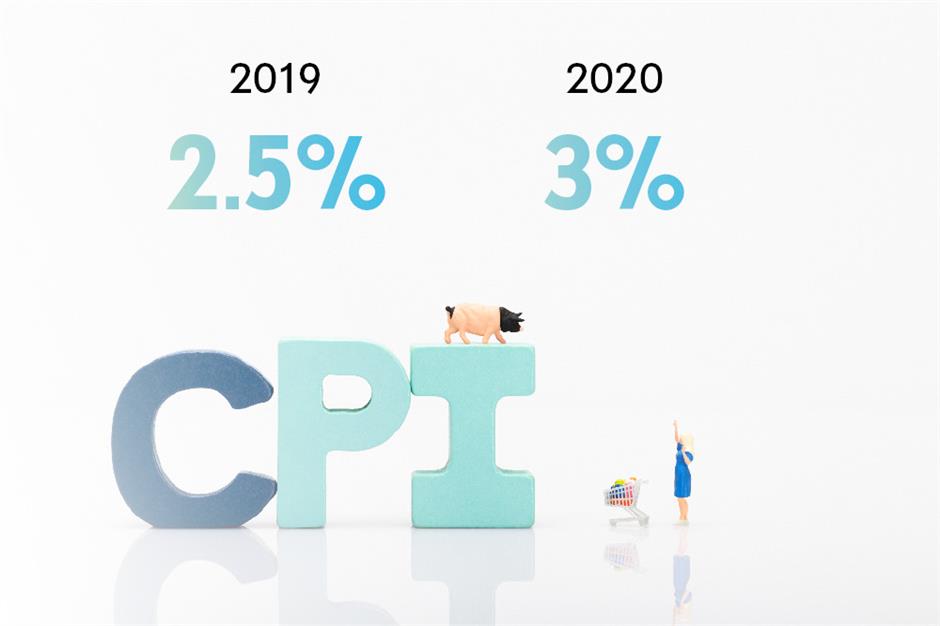