An elderly man having a heart attack was saved thanks to a doctor on his way to work. The man could have died if he arrived in the emergency room even 20 to 30 minutes later, doctors said on Wednesday.

Dr Liu Peng was waiting for a traffic light in front of Shanghai Seventh People’s Hospital, where he works, at 7:40am on Monday. He saw an elderly man sitting on the ground and asked if he was okay.

“The man said he couldn't stand or move and felt discomfort in his chest,” Liu said. “I thought it may be a heart problem and ran to the emergency room in the hospital immediately.”

Liu and his colleagues moved the man into the hospital and checks confirmed that he suffered a heart attack.

Doctors arranged emergency surgery and the man is now in stable condition.

The 67-year-old man said he suffered periodic chest pain over previous days. He began to feel continuous discomfort at around 5am on Monday, when his children took him to the hospital for treatment. He was waiting for his children to park the car, when his condition suddenly worsened. It was at this point that he was discovered by Dr Liu.

“It's lucky that the patient met our doctor, who had the awareness and warm heart to help him,” said Dr Zhuang Shaowei, director of the hospital’s cardiology department. "His condition could be fatal if not treated in time."

Doctors say chest pain is a common symptom of heart attack, but some people may feel suffocation or pain in the throat, shoulder or stomach. It's important to visit a hospital if the pain continues for over 20 minutes. 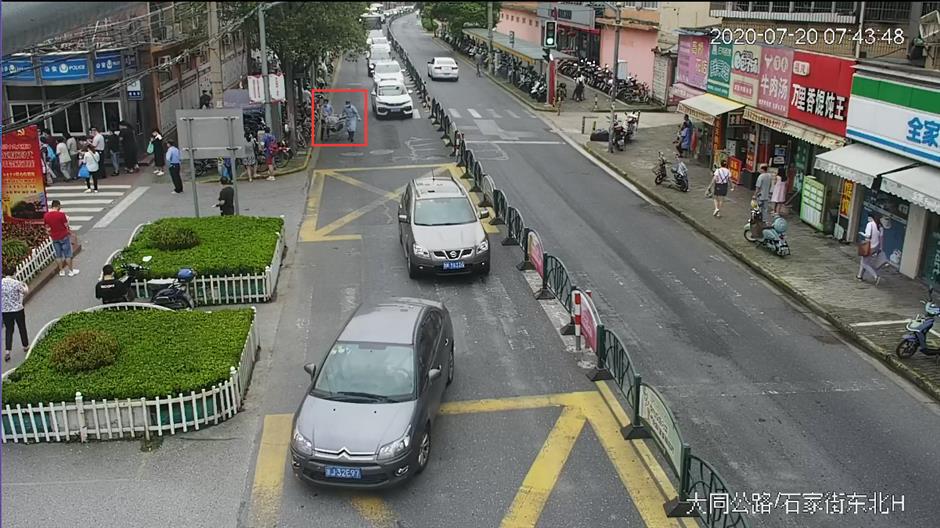 Dr Liu Peng and his colleague moves the patient to the emergency room. 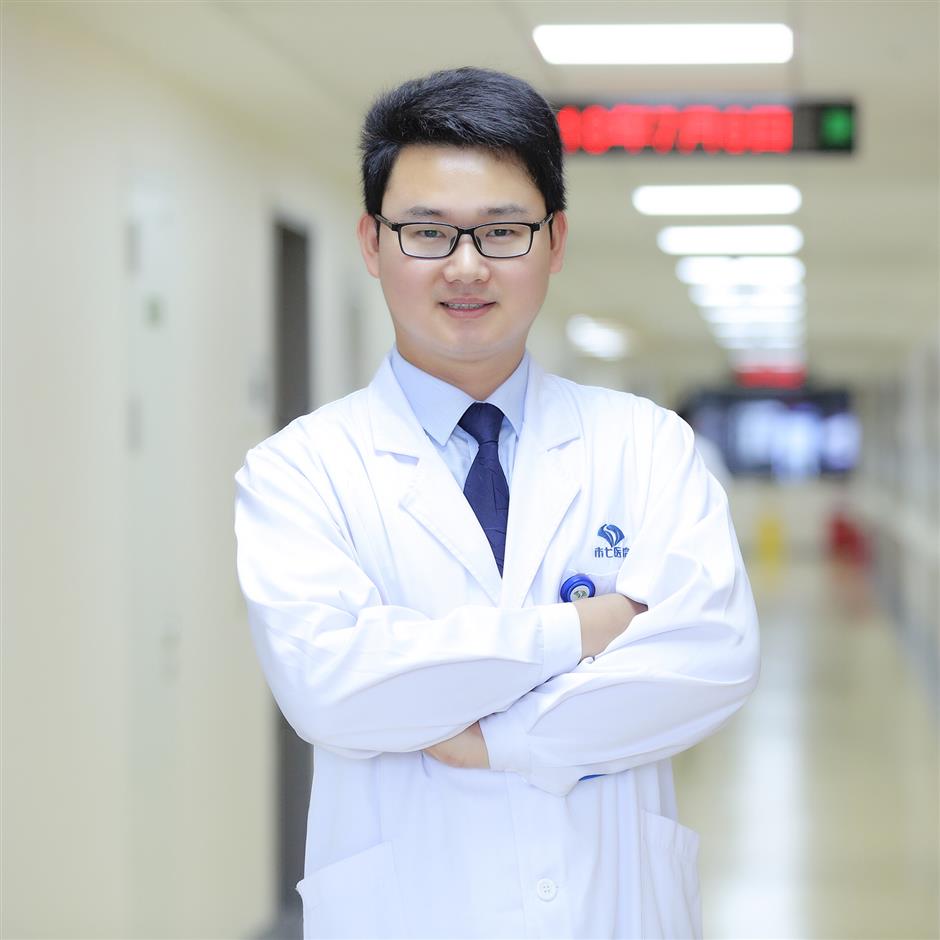