Postcards display city's past and present 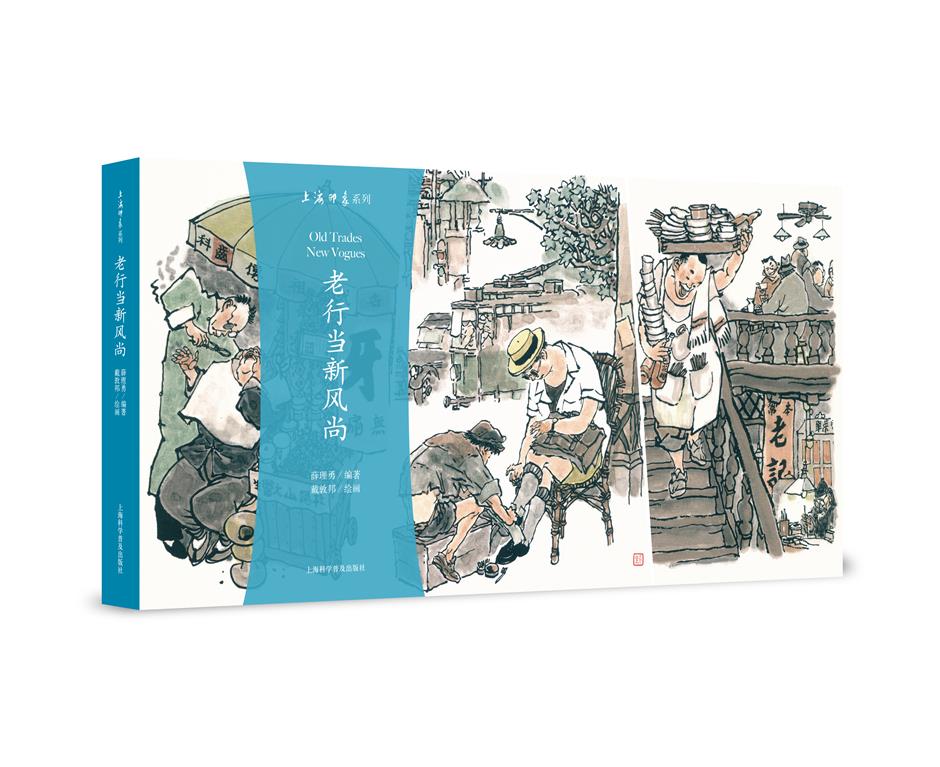 "Impression of Shanghai,” a series of 179 postcards, was released on Tuesday to show the past and present in different sides of the city, including architecture, trades, art, fashion and food.

After scanning a QR code on a postcard, readers can learn the stories behind the photos and illustrations in both Chinese and English and hear audio by famous local hosts.

Under the guidance of the CPPCC Shanghai Committee and city's publicity authority, it took more than 10 months for the postcard series to be completed.

Instead of books, the editorial board and publisher chose postcards to tell the stories.

They cooperated with local paper-cutting artists to make related art products with iconic elements such as shikumen buildings, old Shanghai Huangbaoche pedicab, and a woman in a qipao integrated in one picture.

Xiong Yuezhi, former deputy head of and editor-in-chief of the postcard series, told Shanghai Daily that local experts were invited to write articles and compile content for the project with all the text and pictures carefully selected to best represent the city.

"The culture of Shanghai has included many international cultural factors. And now lots of foreigners live in Shanghai and are members of the city. So we made the postcard series bilingual for better cultural exchanges and mutual understanding," he said.

Thorsten Giertz, CEO of emeneo, a local consulting company focusing on e-learning, shared his experiences of eating in Shanghai at the launch ceremony and said one of his favourite dishes was dazhaxie (Chinese hairy crab) and huangjiu (yellow wine).

He said the 30 old local restaurants mentioned in the set "Old Flavors, New Understandings" were an inspiration and an invitation for him to deepen his understanding of the city through reading and eating. "Taste is an effective way to communicate culture and make me understand a foreign country,” he said. 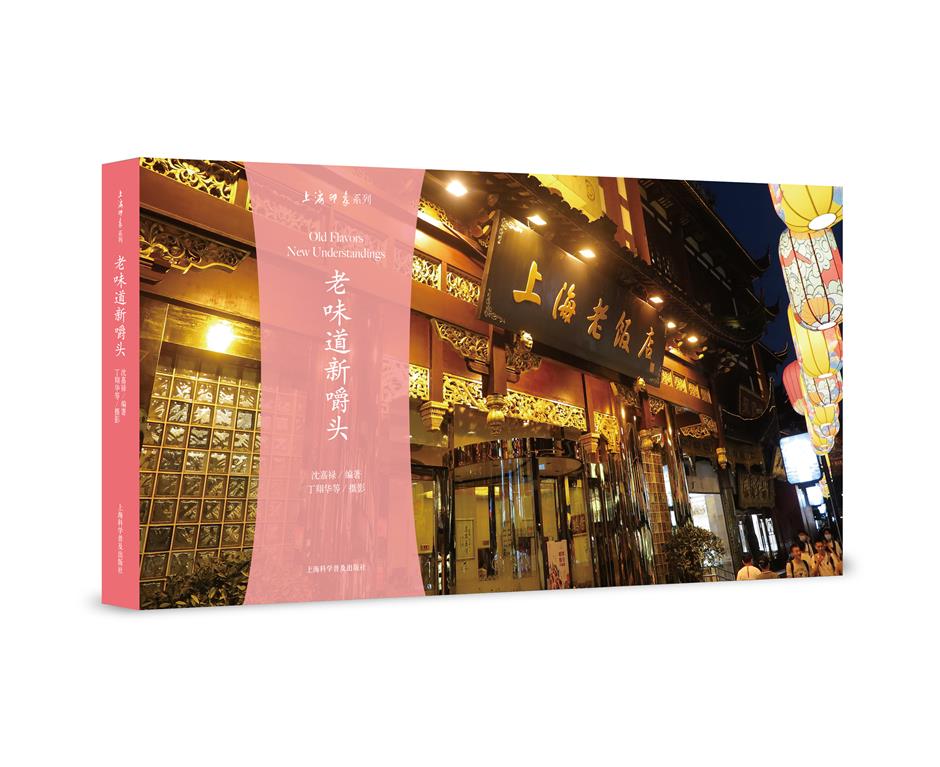 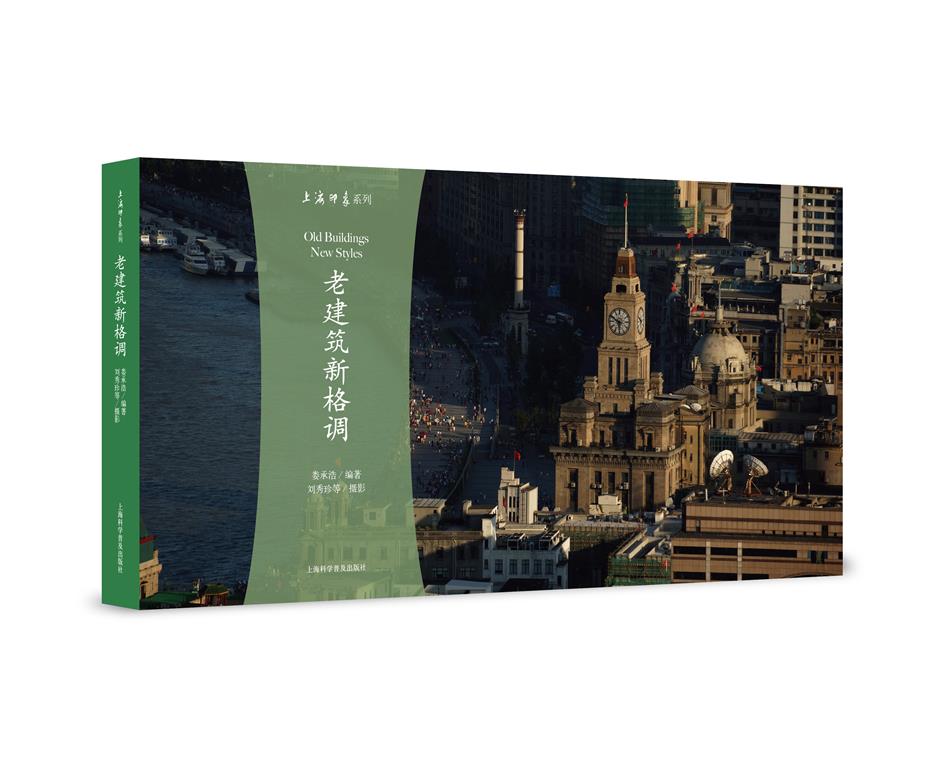 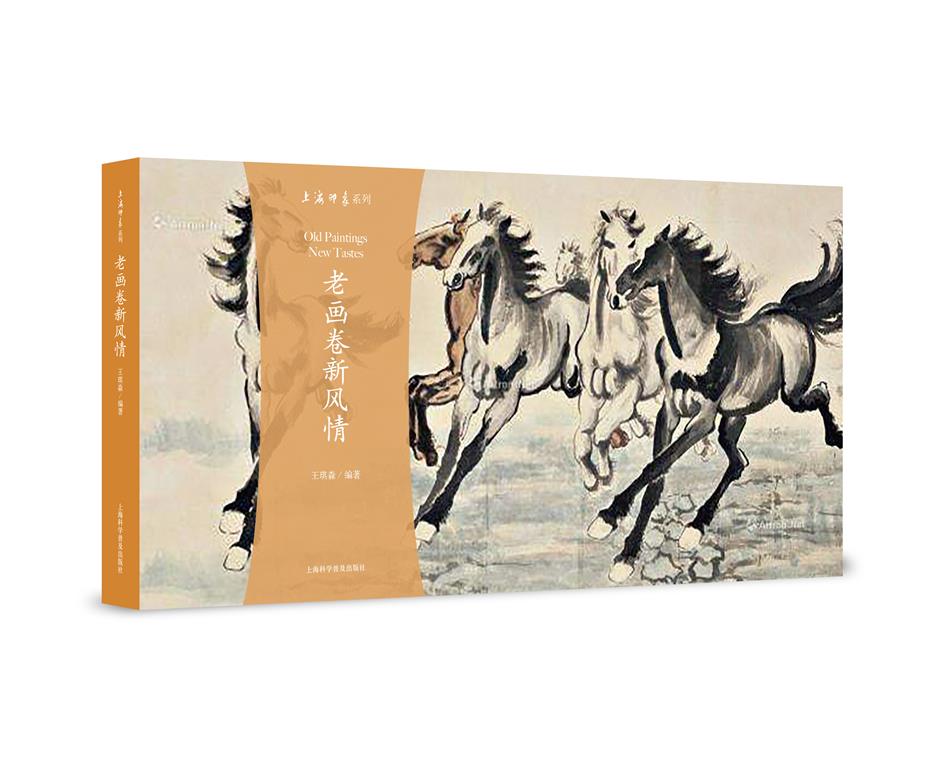 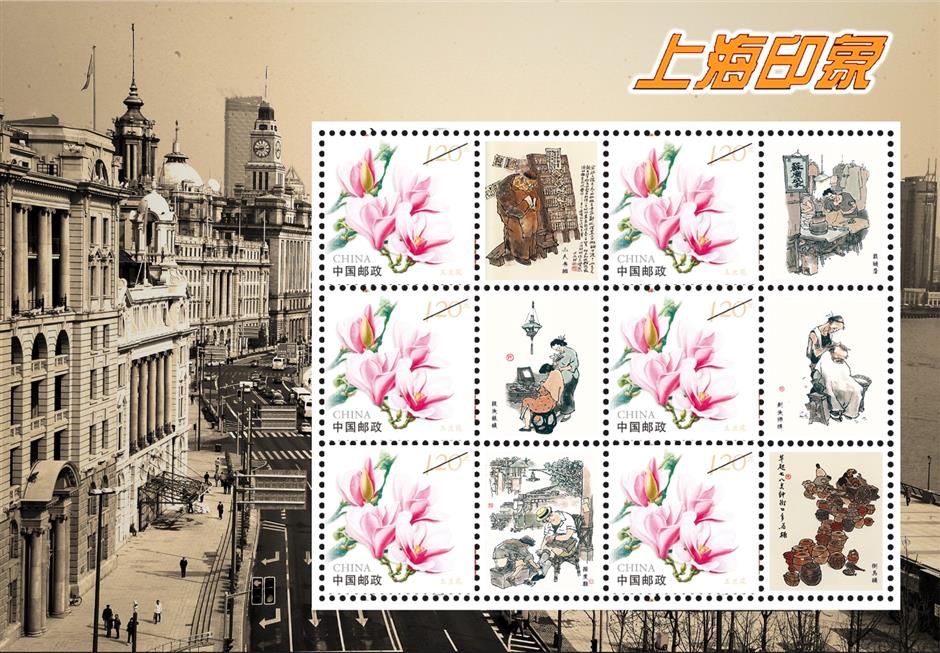 Stamps with illustrations from the set "Old Trades, New Vogues." 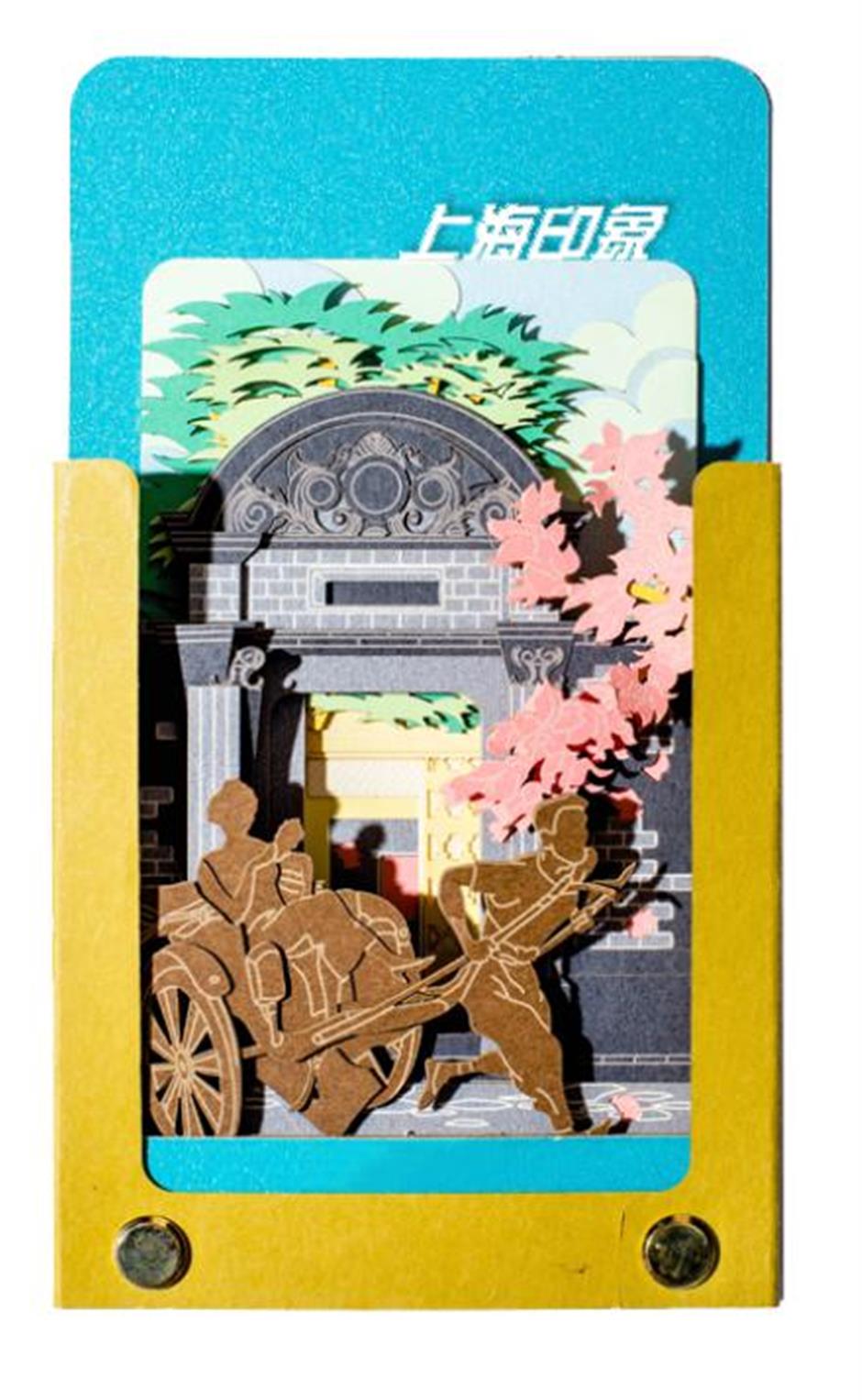