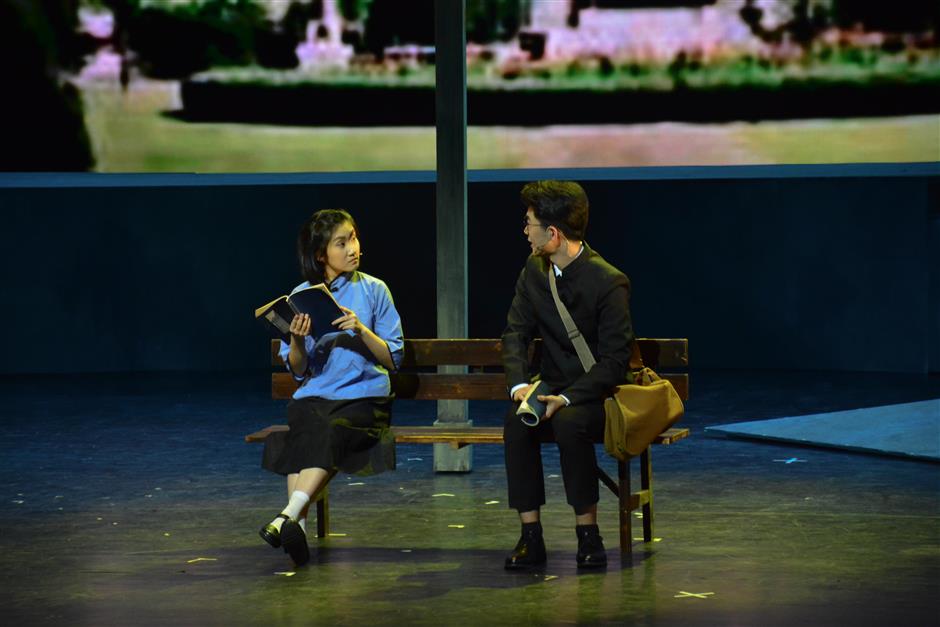 A drama about Fudan University’s former president Xie Xide was staged on Sunday to mark the 100th anniversary of her birth.

The original drama debuted in 2018, and this version was revised for the special occasion.

Born on March 19, 1921, to a scholar family in Quanzhou, Fujian Province, Xie was a physician. She was president of Fudan between 1983 and 1988, the first female president of a university in the People’s Republic of China.

The drama tells her life story, starting from her youth in China to her overseas study in the US, and then  her return to China and her dedication to education and science development in the country.

Xie was a masters student in physics at Smith College and doctoral student at MIT. After she acquired a doctoral degree at MIT in 1951, she decided to return to the newly established People’s Republic of China to contribute to its development. 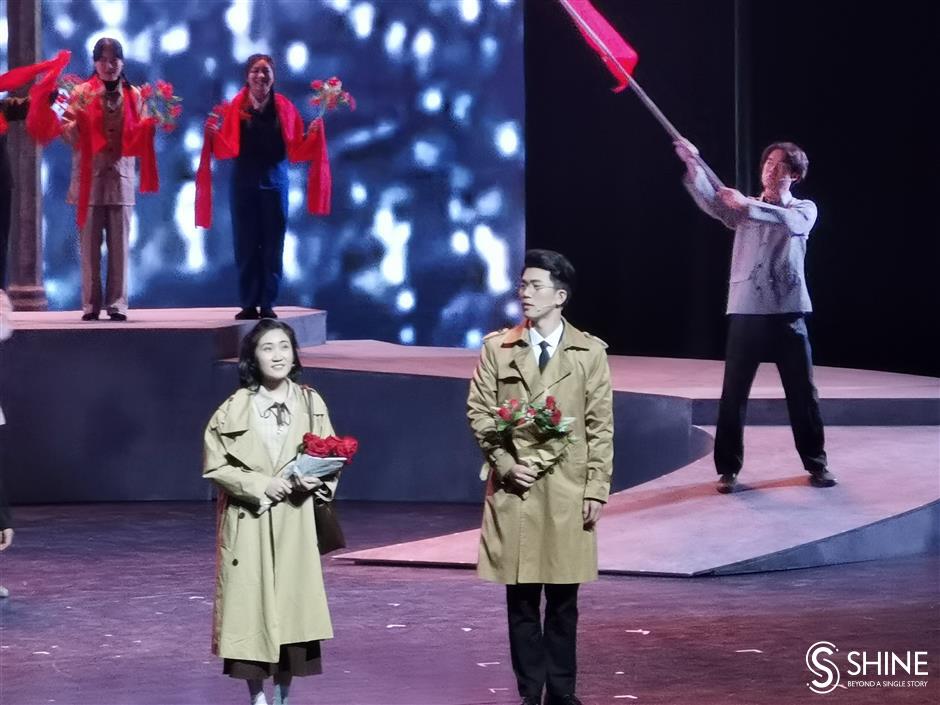 Xie and her husband return to China in 1952.

As the US government had banned Chinese science students returning to China at that time, Xie, with help from friends, returned via the UK, where her husband was studying. She arrived in China eventually in 1952.

She became a teacher at the physics department at Fudan and the founder of China’s semiconductor physics and surface physics in China. She taught many primary courses, compiled textbooks and cultivated much talent, including members of the Chinese Academy of Sciences, making outstanding contributions to the development of higher education, physics research and international exchanges. 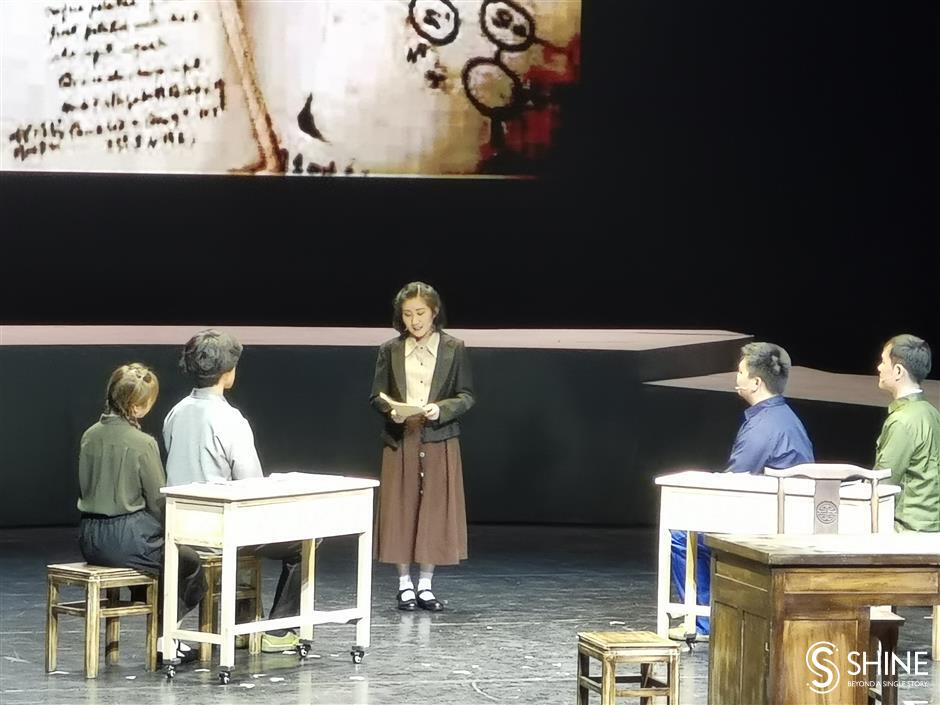 In 1983, she was appointed president of Fudan. During her term, the university developed several new departments and expanded international exchanges, including the establishment of the Center for American Studies.

Even when she was hospitalized with severe sickness, she had a telephone, a fax machine and a computer in her ward for work. She passed away in 2000.

Xie delivers a speech when she is appointed president of Fudan University.

The university established a team with a writer, director, and Xie’s relatives, students and colleagues to sort out all the available historical materials related to restore her life story. The team also collected more than 400 photos, four videos and more than 600,000 words in documents, as well as carrying out interviews and field investigations to improve the original play.

All the characters in the drama were played by faculty and students who have been trained and rehearsing since January to stage the performance on Sunday.

Wang Qin, a tutor at the university’s school of computer science, played the role of Xie in senior age. 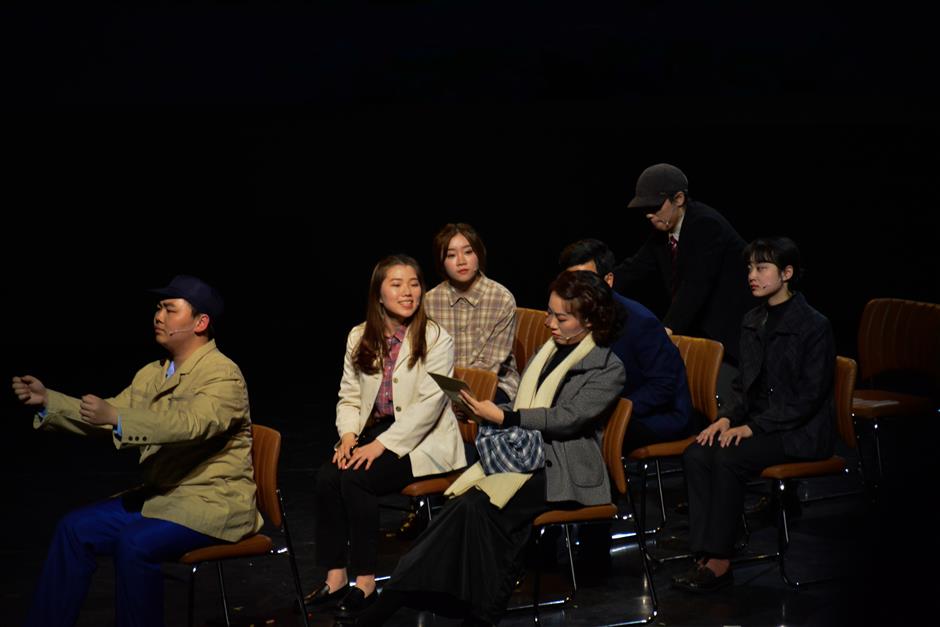 Xie has a meeting with faculty on a shuttle bus.

“I feel lucky to play the role of President Xie at such a special occasion,” she said. “I was surprised by her life and spirit. My heart beat with her during the rehearsal and I can feel the cultural and historical heritage of Fudan during the whole process.”

Yi Ping, a physics student at the university, added: "I think every student of Fudan should keep President Xie’s spirit in their heart to be down to earth but with big vision and work hard for the better development of our motherland.”

Since 2017, the university has produced five dramas about its five former presidents – Ma Xiangbo, Li Denghui, Yan Fuqing, Chen Wangdao and Xie Xide – to pass on the university spirit and promote campus culture. 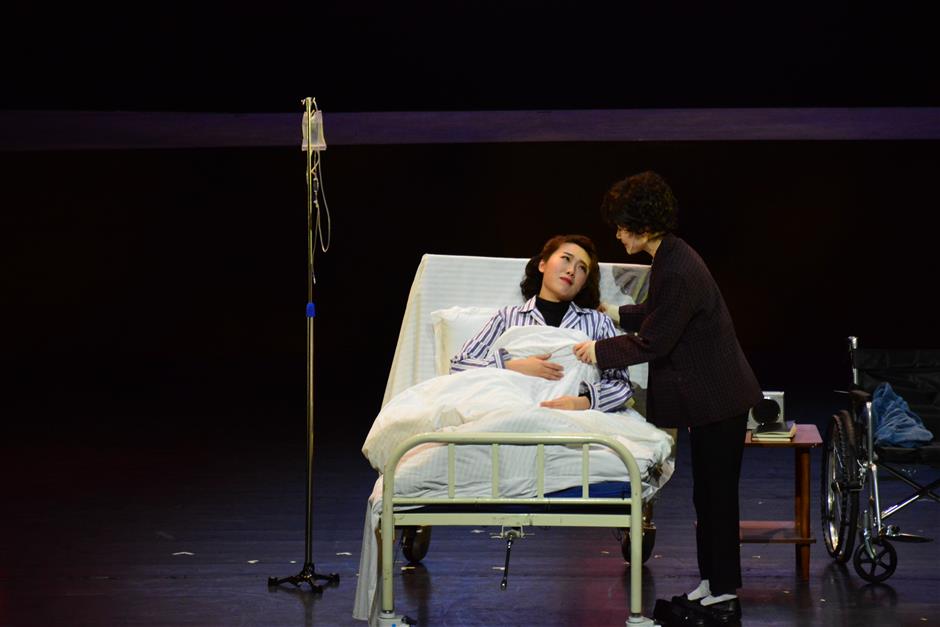 Xie keeps working even when she is in hospital.