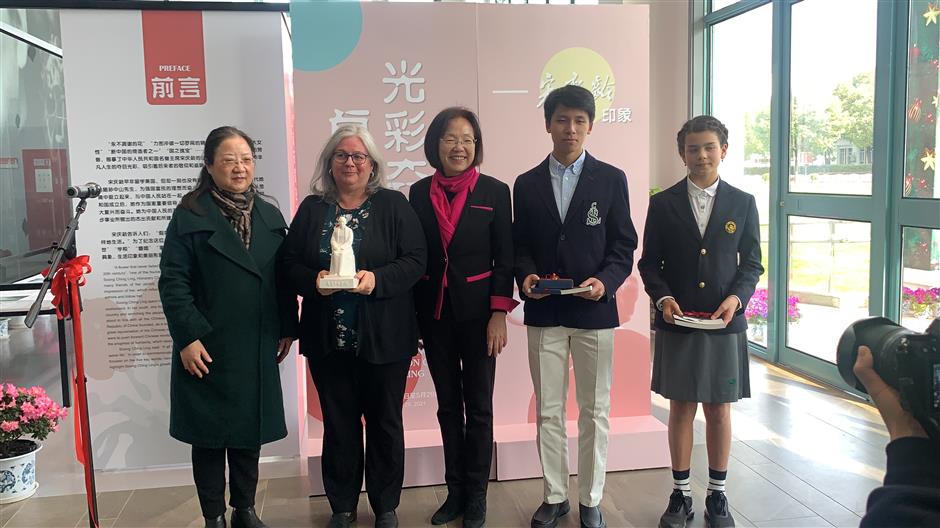 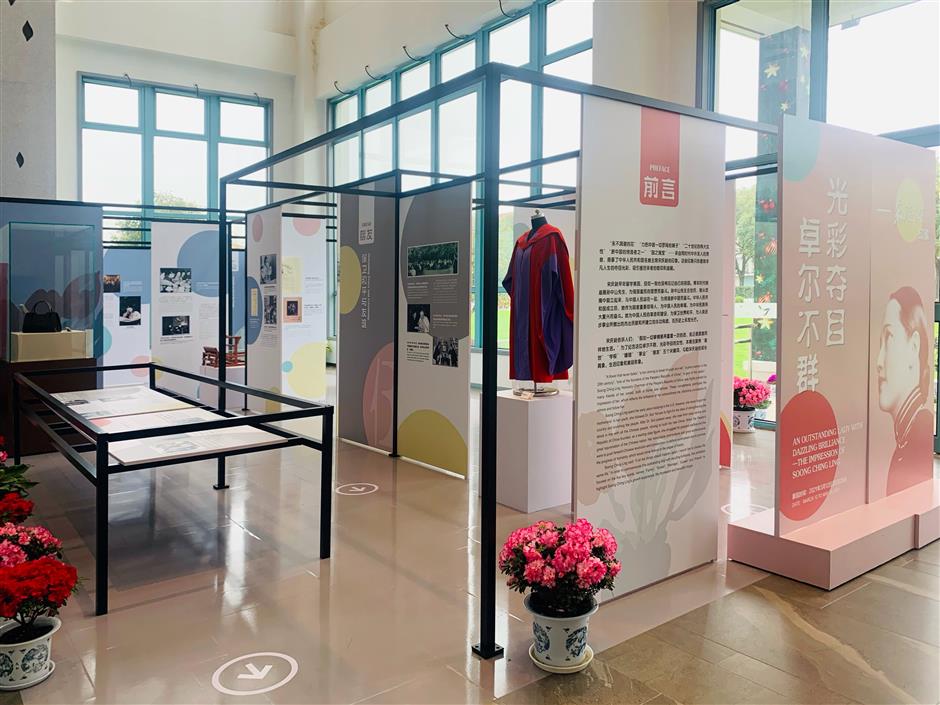 The school is run by the China Welfare Institute founded by Soong with the principle of “giving children the best.” It now has more than 1,300 students from over 30 countries and regions.

The exhibition was organized by the Shanghai Administrative Committee for the Historic Relics of Sun Yat-sen and Soong Ching Ling to enable faculty and students at the school to find out more about Soong. 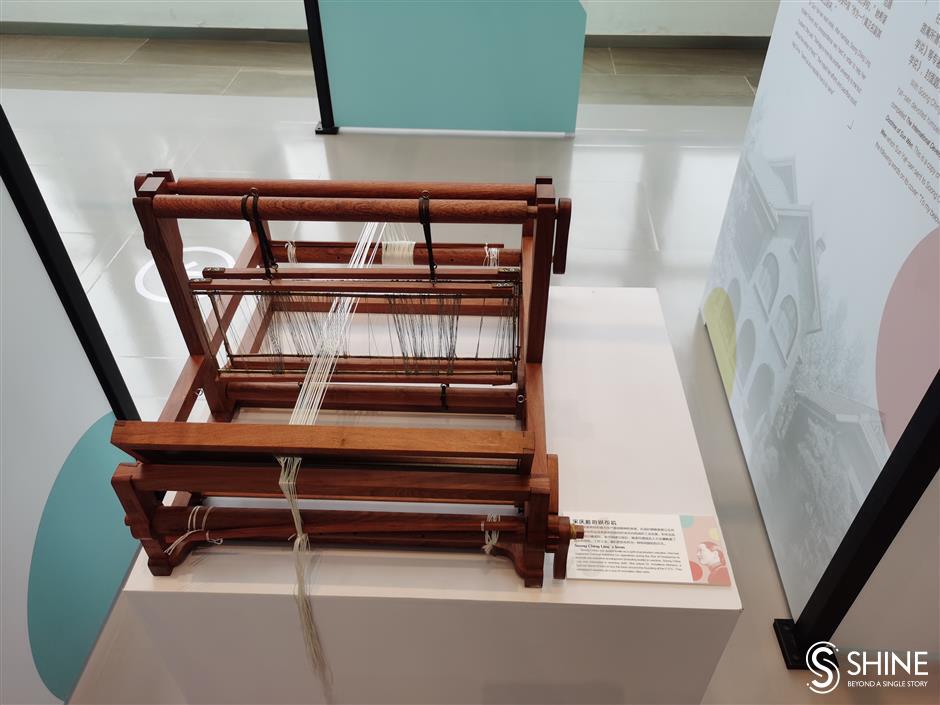 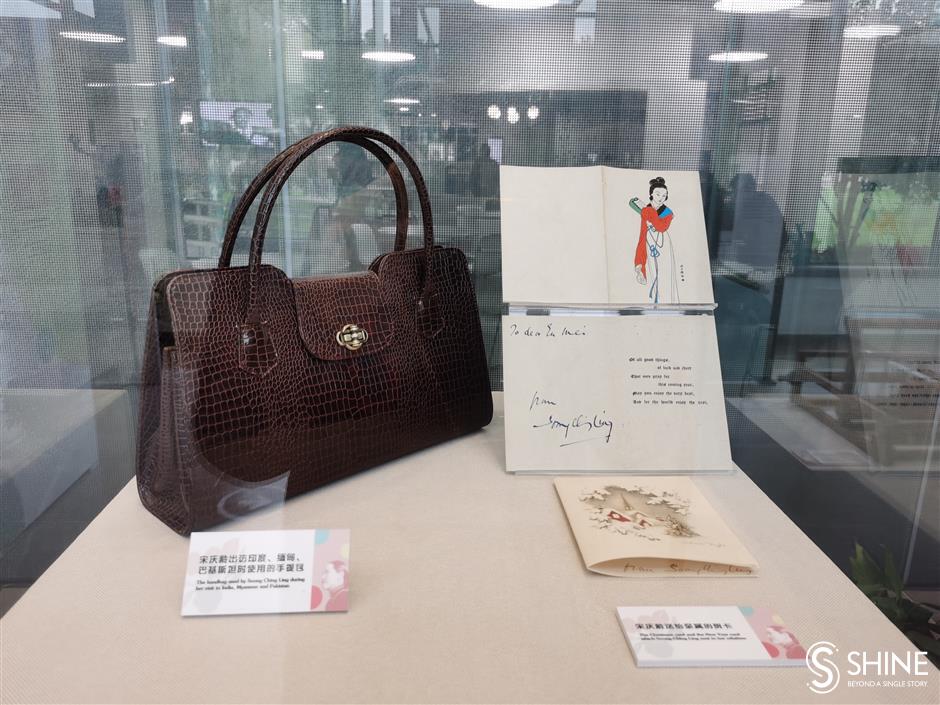 A handbag used by Soong Ching Ling when she visited India, Myanmar and Pakistan.

Soong, who was born and grew up in Shanghai, married Sun in 1915 and assisted him in his revolutionary efforts. After he died in 1925, she continued to play an important role in China’s social and political development.

She witnessed the liberation of Shanghai and accepted an invitation to attend the first plenary session of the Chinese People’s Political Consultative Conference. After the founding of the People’s Republic of China, Soong served in several prominent positions, including vice president.

She was active in international exchanges and met a number of foreign heads of state, such as Sukarno, Indonesia’s first president, and Kim Il Sung, founding leader of the Democratic People’s Republic of Korea.

By founding the China Welfare Institute, Soong was dedicated to improving welfare for women and children in China, including setting up a nursery, a kindergarten, a children’s palace, a theater and a maternity and child health hospital.

The exhibition will run until May 29.

The committee also donated a white porcelain sculpture of Soong and over 150 books about Sun and Soong, as well as an installation with videos containing original voices of the couple and audio clips of stories about them. They were placed in a special bookcase in the school library. 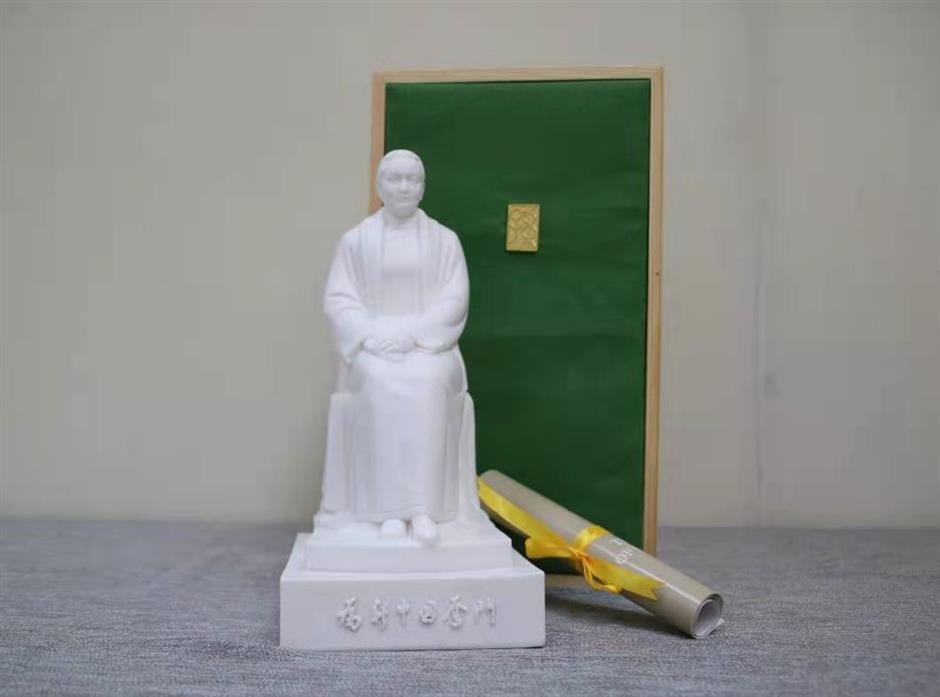 A white porcelain sculpture of Soong Ching Ling was donated to the school. 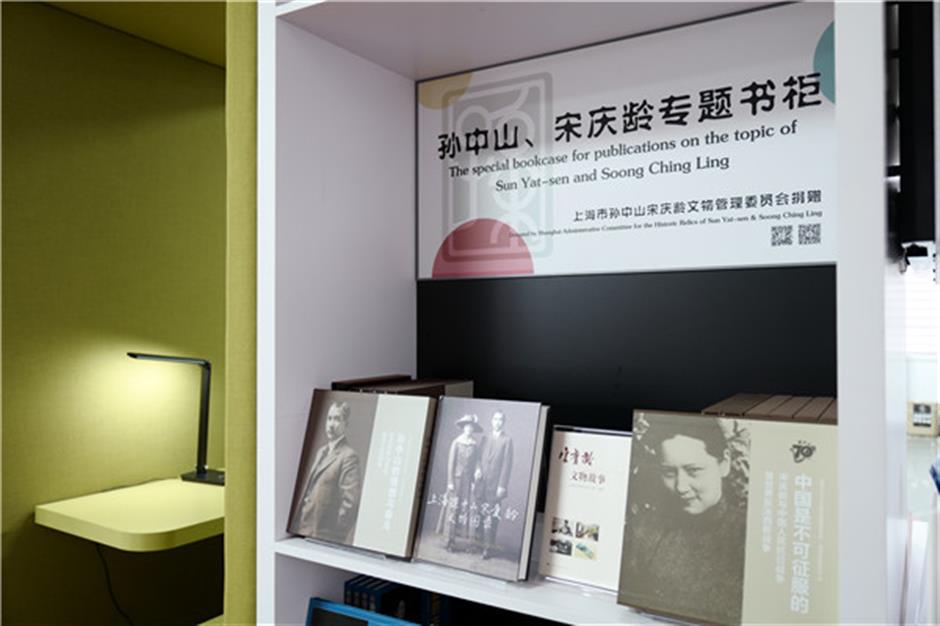